Dust off the family stair car and gather together your army awards: Netflix has officially renewed Arrested Development for a fifth season.

The streaming giant has confirmed that the beloved Bluths will return for a set of new episodes, scheduled to premiere in 2018. As previously noted, all principal cast members, including Jason Bateman, Michael Cera, Portia de Rossi, Jeffrey Tambor, Tony Hale, Will Arnett, David Cross, and Alia Shawkat, are expected to come back to reprise their dysfunctional but lovable roles.

In a humorous statement announcing the show’s return, creator Mitchell Hurwitz said, “In talks with Netflix we all felt that stories about a narcissistic, erratically behaving family in the building business—and their desperate abuses of power—are really underrepresented on TV these days. I am so grateful to them and to 20th TV for making this dream of mine come true in bringing the Bluths, George Sr., Lucille and the kids; Michael, Ivanka, Don Jr., Eric, George-Michael, and who am I forgetting, oh Tiffany. Did I say Tiffany?—back to the glorious stream of life.”

Season five marks the second season picked up by Netflix. Following the TV show’s short-lived 2003-2006 run on Fox, the streaming platform brought it back in May 2013. Due to scheduling conflicts, episodes of season four focused on individual characters as opposed to the entire cast all at once. It’s unclear whether that will again be the case for season five.

This time the Bluths are all together. Whether they like it or not. pic.twitter.com/RrCvHiqOCa 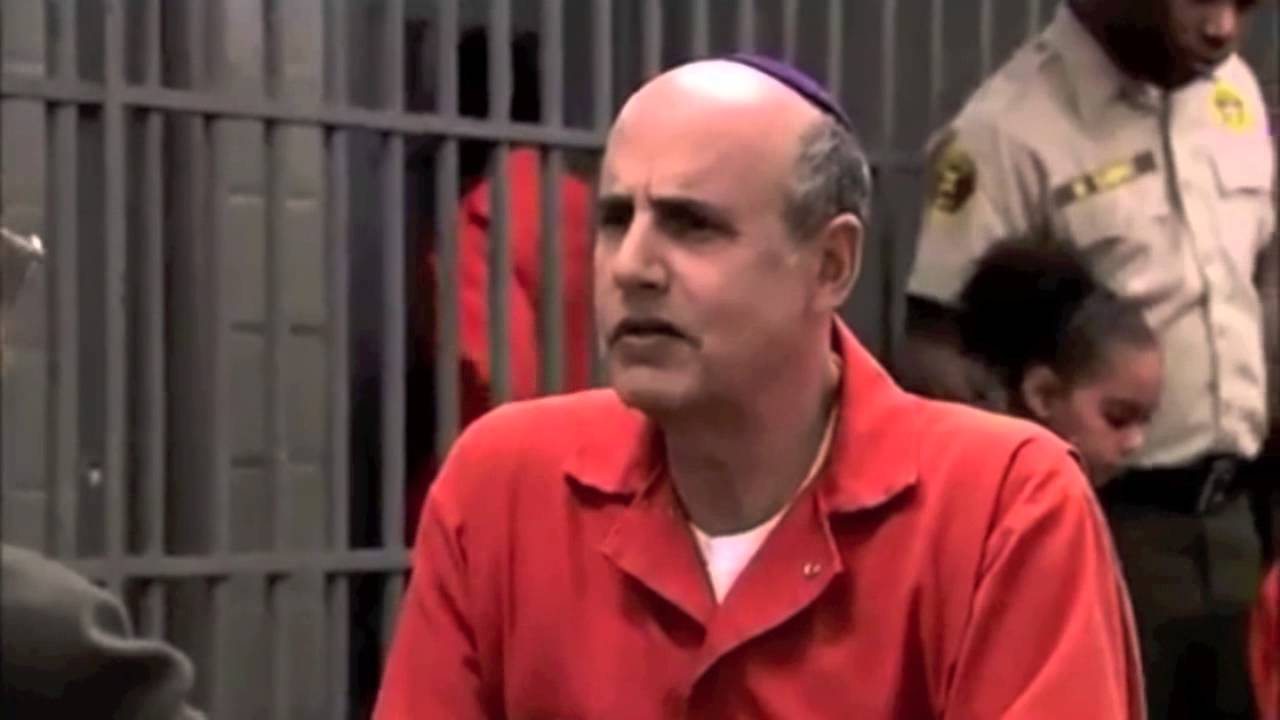