​​The Velvet Underground’s game-changing debut, The Velvet Underground & Nico, turns 50 this year, and band co-founder John Cale has announced plans to commemorate the occasion. Cale will perform the the classic record in full during two concerts at the Brooklyn Academy of Music on November 16th and 17th.

Cole will present the full-album performance as part of this year’s Next Wave Festival, where he’ll be accompanied by special guests including the Wordless Music Orchestra. A previous concert revisiting The Velvet Underground & Nico that took place in Paris last year saw Cale joined on stage by the likes of Animal Collective, Saul Williams, Pete Doherty, Mark Laegan and others.

(Read: The Genius of The Velvet Underground & Nico: Artists Reveal Their Favorite Aspects of the Classic Album)

This time around, Cale hopes to experiment with the iconic songs while also respecting what made them so legendary. “I don’t know how far astray I want to go in the arrangements,” he recently told Rolling Stone, “When you come to a 50th anniversary show, you expect to hear exactly what you heard before, or you at least hope it’s just as intense as it was before.”

Following the two nights focused on the singular effort, Cale will celebrate his 75th birthday with a third concert covering his other musical output. Taking place November 18th at BAM, the show will include material from his time in Velvet Underground to his impactful solo works like Paris 1919.

Tickets for the once-in-a-lifetime concerts start at $35 and go on sale on July 24th for BAM members and August 7th for non-members. Purchases passes and find more info here. Below, watch footage from Cale’s Paris concert. 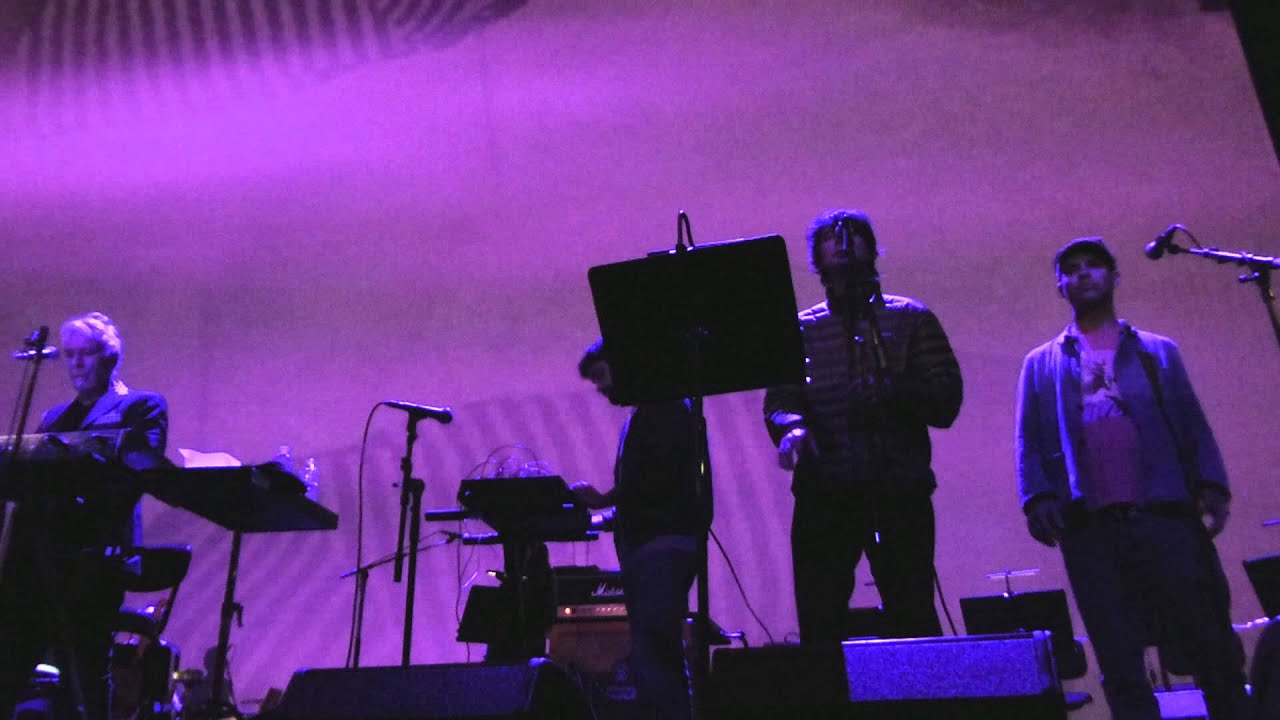 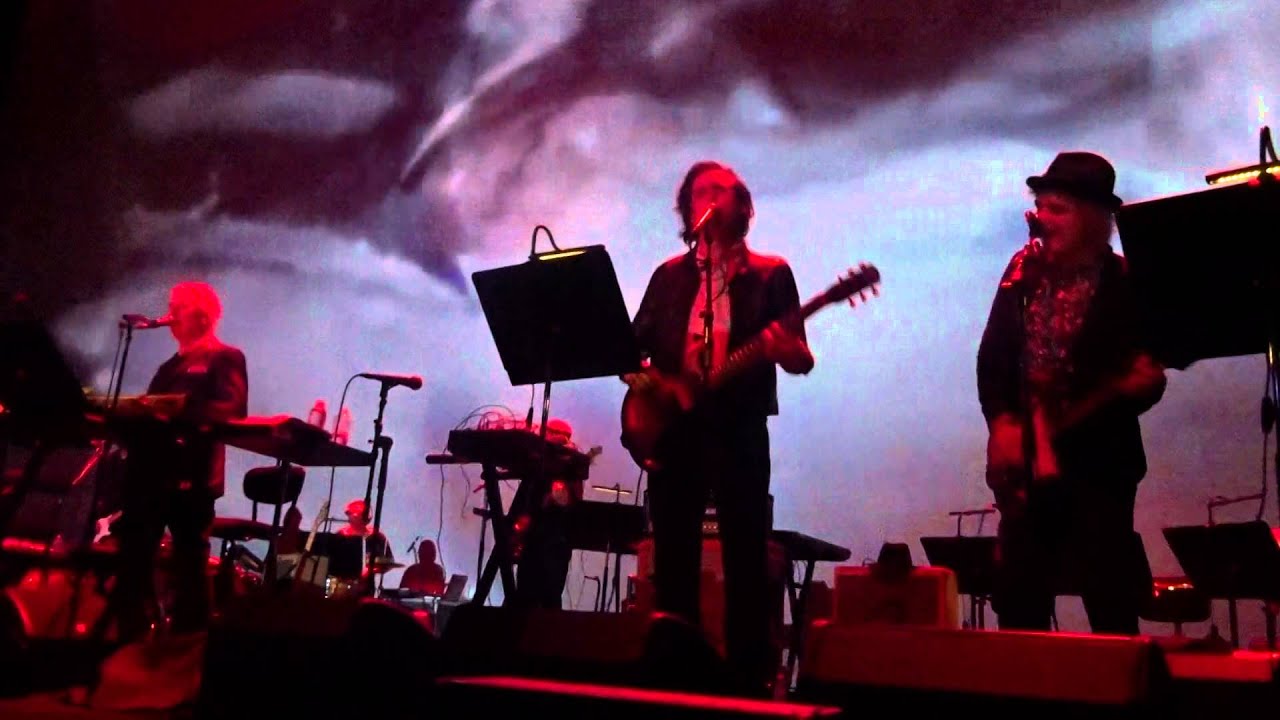 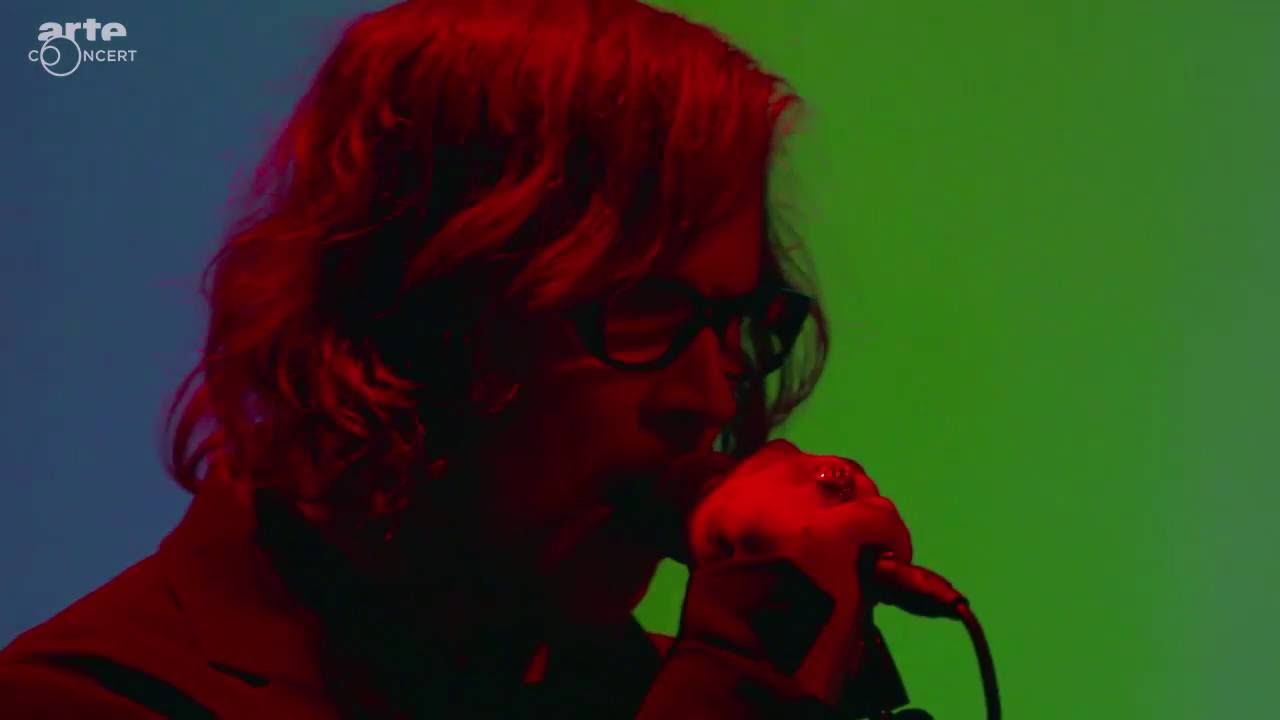