Less than 24 hours after delivering his first-ever solo concert in Manchester, Liam Gallagher has released his debut solo single, “Wall of Glass”.

Our very first taste of the rocker’s upcoming album, As You Were, it’s got all the hallmarks of his many years spent fronting Oasis. Guitars cut and crash, while drums pound on, building up to the anthemic, almost soulful, Britpop chorus.

Along with the track comes its official music video, directed by François Rousselet (The Rolling Stones, Jack White). According to Gallagher, the stylish clip was inspired by James Bond and Bruce Lee films. “I did get to wear a gold Saint Laurent hooded jacket in one scene, which I convinced myself made me look like a modern day Elvis, as he loved to wear gold suits,” he explains in an interview with Pitchfork. Check it out below.

Elsewhere in his discussions with Pitchfork, Gallagher says As You Were will hit shelves in October. He’s also fairly confident in how good it sounds: “I think it’s up there with the best work I’ve ever done. And so will you, when you hear it.”

Additionally, he clarifies that notable “potato” and brother Noel Gallagher (“I honestly think he looks like one”) is the only thing standing in the way of a Oasis reunion. “I’ve said this a million times before — the person holding an Oasis reunion back is Noel, not me.” 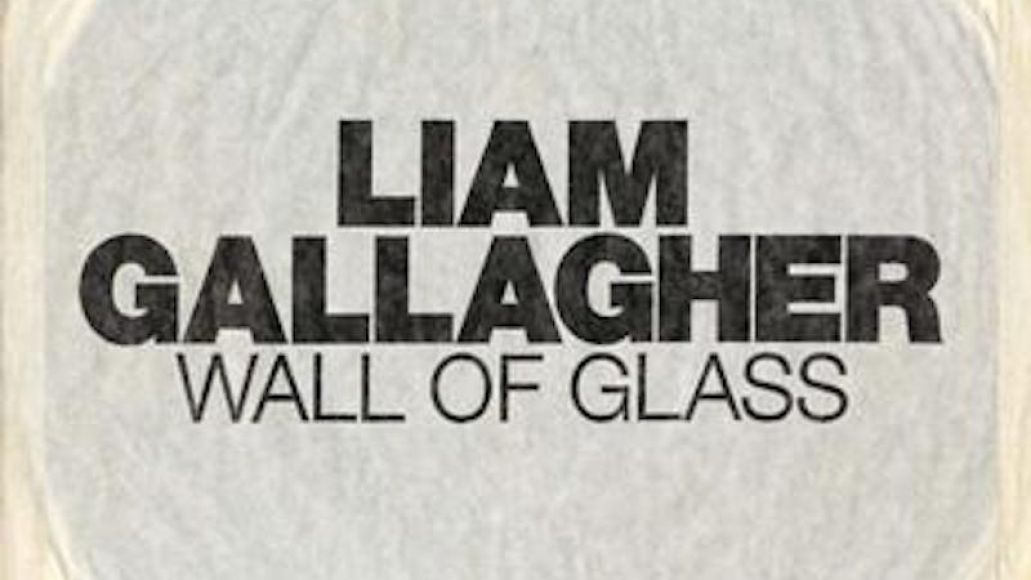