Mogwai hasn’t exactly been silent since releasing their last studio album, 2014’s Rave Tapes. They put out a reworking of their soundtrack to the BBC documentary Storyville – Atomic: Living in Dread and Promise, simply entitled Atomic, last summer. And in the fall, they teamed with Trent Reznor, Atticus Ross, and Gustavo Santaolalla on the soundtrack to Leonardo DiCaprio’s climate change documentary, Before the Flood. Still, the Scottish prog-rock outfit hasn’t technically released a true full-length follow-up to Rave Tapes, but that will change later this summer.

The band has announced a September 1st release for Every Country’s Sun, their ninth LP and first since the departure of guitarist John Cummings, who left in late 2015. Coming from Temporary Residence (Rock Action in the UK and Spunk in Australia), the album was produced by David Lawrence (The Flaming Lips, Mercury Rev). After sharing ideas via Dropbox, the band met up at Fridmann’s Tarbox Road Studios in Chautauqua County, NY to record the 11-track effort.

“What’s going on in the world politically and socially has to affect you,” guitarist Stuart Braithwaite, who also sings on the record, said in a statement. “It was very much on our minds, especially in America. We were vaguely getting over the Scottish referendum, then the death of David Bowie, along comes Brexit, and then Trump. The album was written in a very turbulent, intense period so I think it maybe feels like some kind of shield from that? That’s maybe just my take. Because it literally was for me.”

As a first listen, Mogwai has shared the album’s lead single, “Coolverine”. Take a listen below. 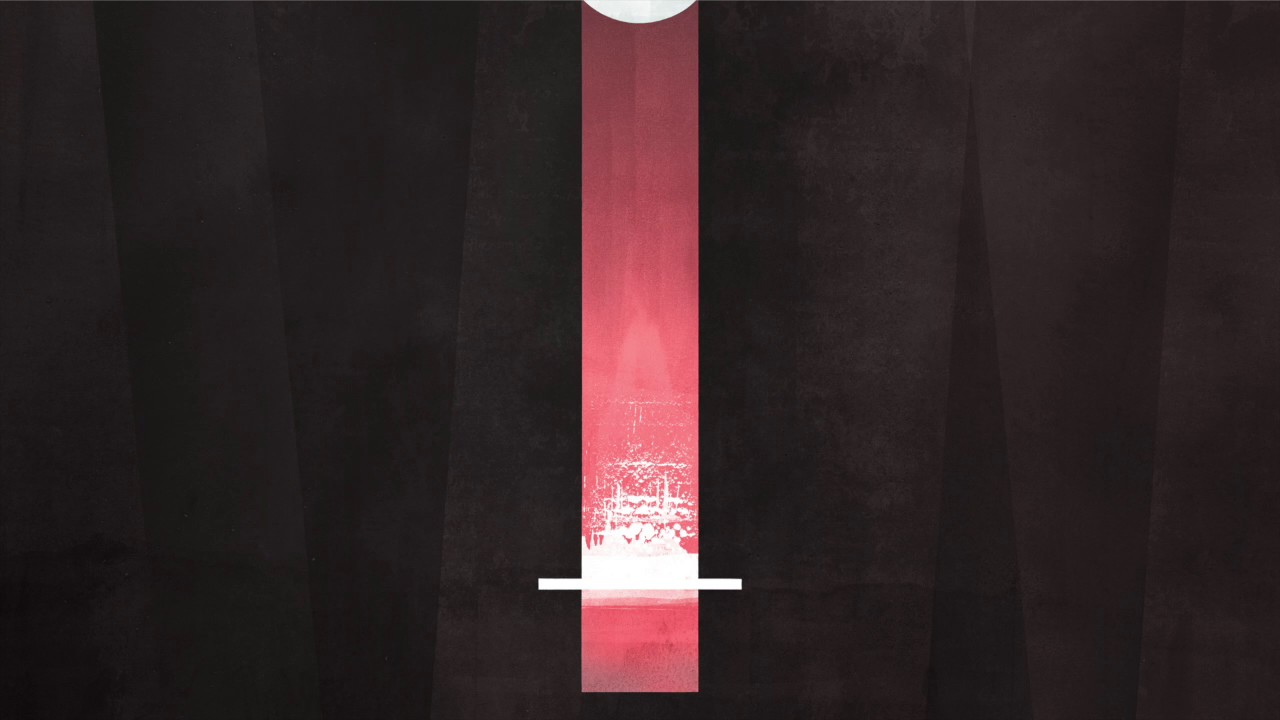 Pre-orders for Every Country’s Sun are going on here. A deluxe edition will come pressed on opaque white 180-gram vinyl and include the album on CD, a 12-inch featuring six unreleased demos, and a set of seven exclusive photos. All vinyl pre-orders, including the deluxe version, come with a 7-inch single version of the album track “Party in the Dark”. Find the tracklist and album art below. 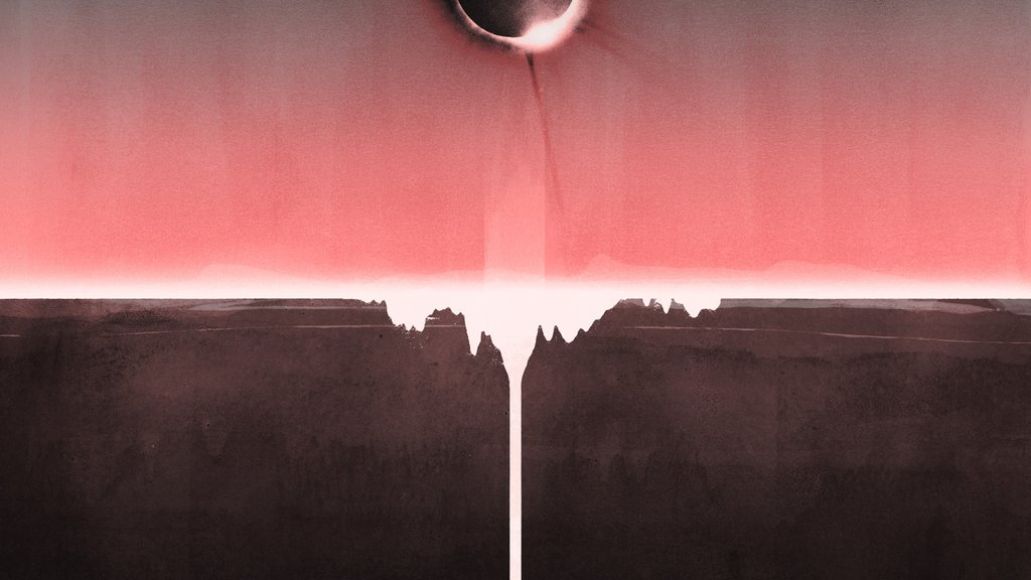 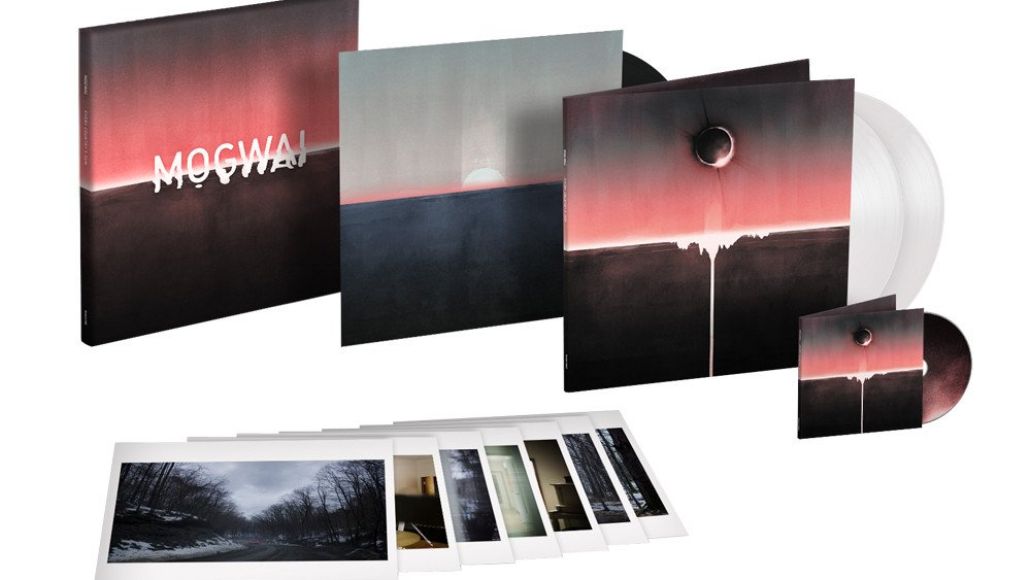 In support of the new album, Mogwai’s mapped out an extensive tour, including a North American leg tour kicking off in November.