After meeting while on the road with Nashville’s Caitlin Rose, guitarist Jeremy Fetzer and pedal steel player Spencer Cullum struck up a creative friendship. Over the next year, they pulled together a group of Music City’s best instrumentalists to form Steelism. The outfit quickly became known for their cinematic blend of Eno-esque production and ’70s film scores, releasing their debut, 615 to FAME, in fall 2014. Since then, they’ve continued to earn critical acclaim and find new artists to collaborate, but one thing has always been missing from their studio recordings: vocalists.

On their forthcoming new album, ism, the duo decided to change that. Due June 23rd via Thirty Tigers, the LP finds the band once more filled out by drummer Jon Radford, bassist Jon Estes, and former Deer Tick keyboardist Robbie Crowell, only this time they’ve also invited friends to step in front of the mic.

“I’ve been doing live shows with Steelism for a couple of years now,” Ruby Amanfu, one of ism’s vocal contributors, tells Consequence of Sound. “We always find a bit of magic when we play together so being invited into the workshop with them to collaborate for their new album seemed like a natural step.”

Amanfu joins in for “Roulette”, the soundtrack to a non-existent spy thriller set in the dusty West. While listening to her powerful vocals belting out, “And so it begins/ As the revolver spins/ Here’s to my death/ That hasn’t happened yet” over Cullum’s bending steel and a slinky rhythm section, just picture James Bond turning towards the camera in a duster. The track sounds like Danger Mouse and Daniele Luppi’s Rome project with a license to kill. 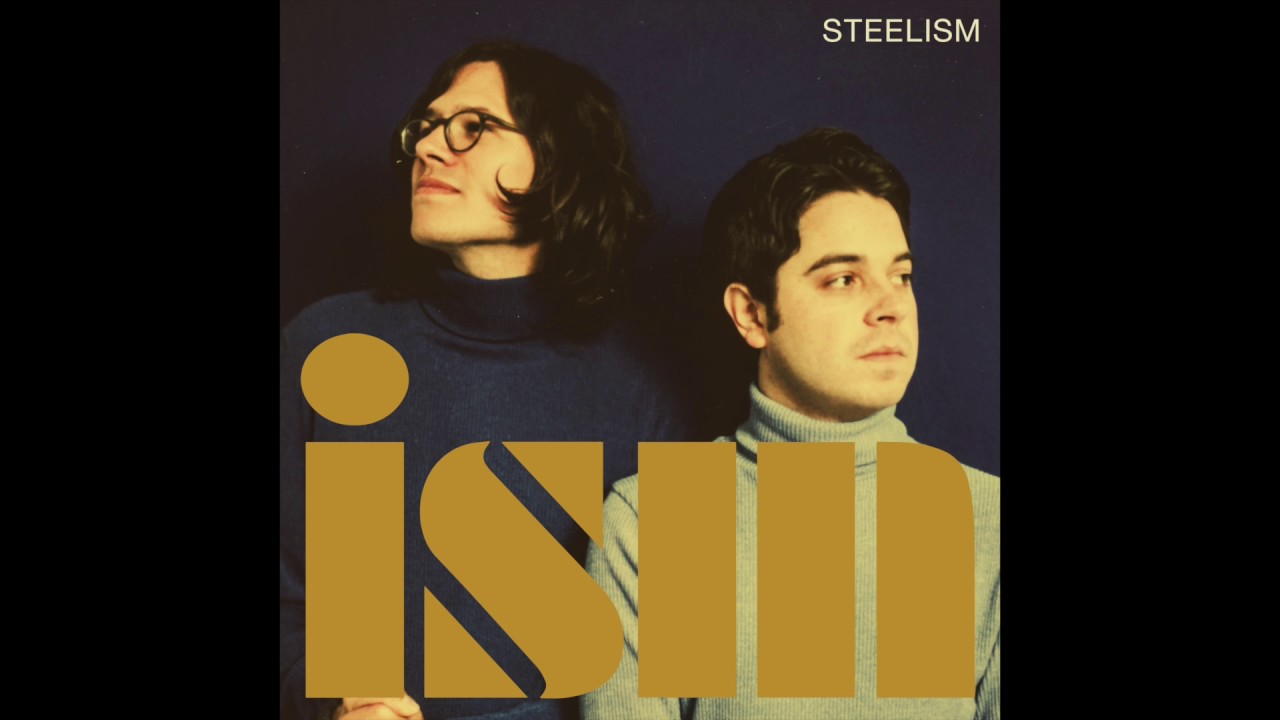 Steelism explains the song’s creation to CoS, saying,

“This tune began as an instrumental before banding together with Ruby Amanfu to form the lyrical direction and first vocalist addition of ism. Steelism had previously performed live with Ruby, but this was our first true collaboration. We worked on the lyrics together to create Ruby’s cinematic femme fatale character, drawing from some of John Barry’s James Bond themes with Shirley Bassey. There’s no better singer in Nashville than Ruby Amanfu and she was the first artist we hoped to feature on ism.  Musically the track also features Robbie Crowell on piano and Charlie McCoy on vibraphone along with steel and guitar through reverb-soaked vintage Fender amplifiers. Fela Kuti recordings were noted in the unique feel of the rhythm section verse progressions.”

Pre-orders for ism are available via Steelism’s web-store. Amanfu will appear with the band at this year’s Eno River Festival in Raleigh, North Carolina; Franklin, Tennessee’s Pilgrimage Fest; and the iconic Newport Folk Festival.