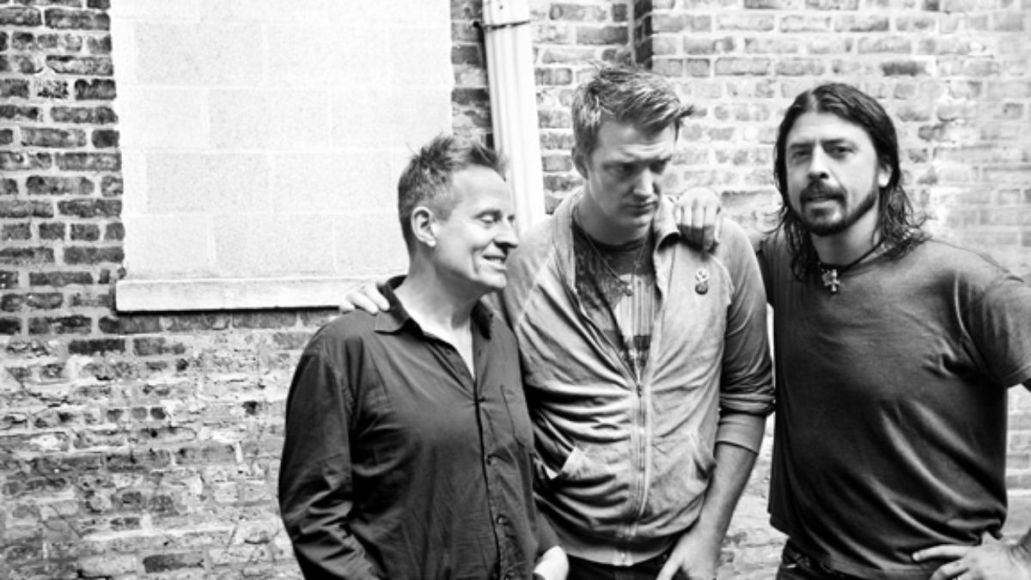 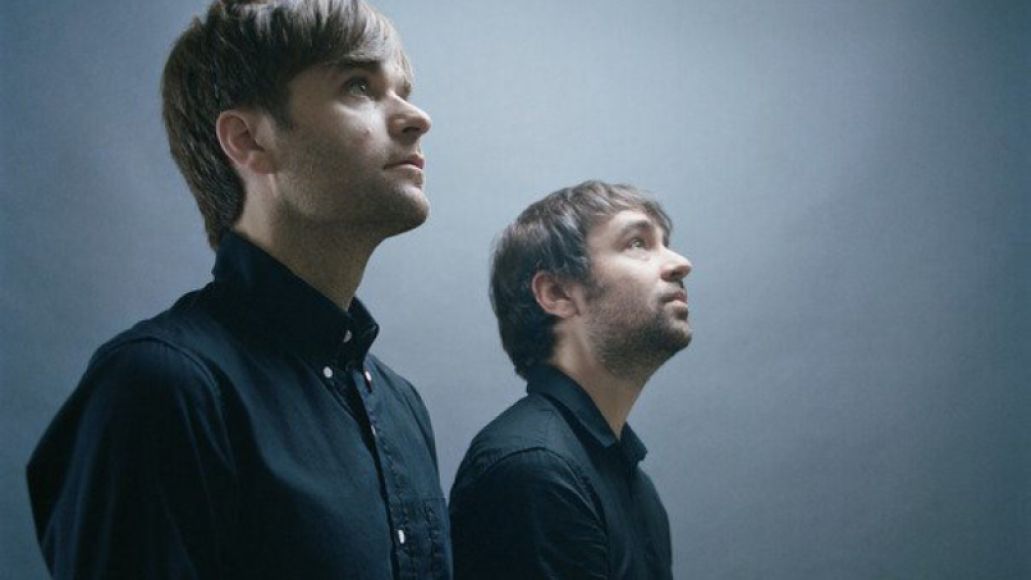 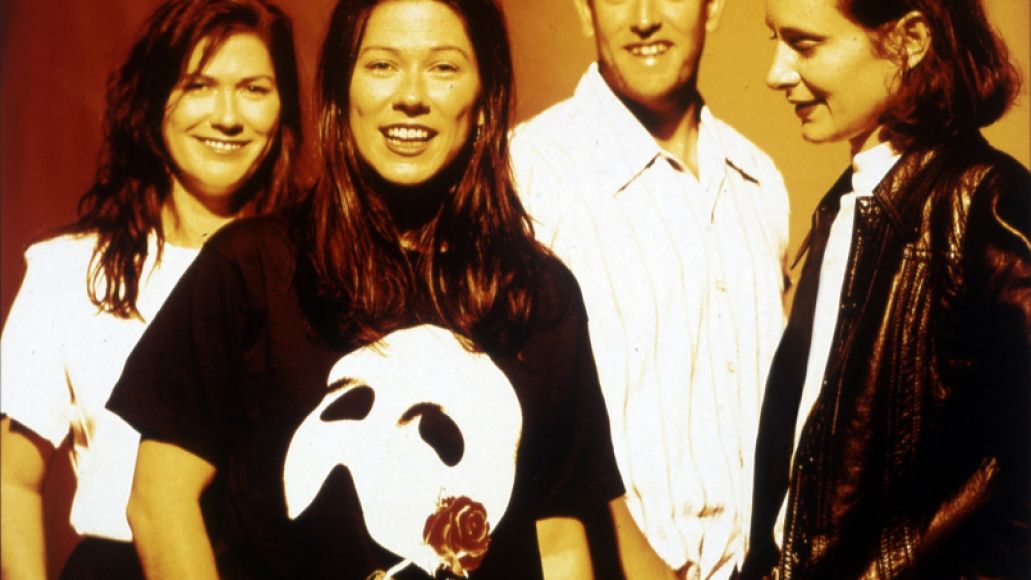 Super Friends: When Kim Deal decided to step away from her second-fiddle role with Pixies and take the fore, she did so with the guitarist-vocalist of tourmates Throwing Muses, Tanya Donelly. They eventually added violinist Carrie Bradley from fellow Boston outfit Ed’s Redeeming Qualities and then brought in Slint drummer Britt Walford for their debut. Eventually Kim’s twin sister, Kelley, would become a key member, as well.

“Superest” Song: From the first flash of feedback, it’s clear that “Cannonball” is an absolute all-time classic. It’s certainly not the end of The Breeders’ greatness, but it’s a five-star smash that will never get old.

Playin’ in a Travelin’ Band: The Deals had their volatile moments, but when The Breeders were on, they had some transcendent times. That comes in large part from Kim’s soaring falsetto, already a Pixies secret weapon and now the spotlit tool in The Breeders’ arsenal.

Super Powers: Apparently, The Breeders first billed themselves as Boston Girl Super-Group, which certainly is a bold and straightforward way to describe the band where many shied away from the term. And though they may not have reached the acclaim of Pixies, they’re also far more than the “Cannonball” one-hit wonders that some assume them to be. Those that have dug into the outfit’s four albums know that there’s a lot of subtle depth to The Breeders, in addition to some sweet chops that have provided inspiration to a generation of indie rockers — Boston girls and others alike. Kim Deal deserved her own turn at the front of the stage, but The Breeders were so much more than a new solo project, instead fueled by the contribution of several notable musicians — and their legacy bears that out. –Lior Phillips