Last July, we lost the powerhouse songwriter that was Suicide’s Alan Vega. On the one-year anniversary of his death, a posthumous album of some of his final recordings will arrive, his first solo effort since 2007’s Station. According to Rolling Stone, it’s called IT and was created alongside his wife and frequent collaborator Liz Lamere.

With the announcement comes the album’s first single, “DTM”. It’s a dark, punishing track—DTM stands for “dead to me”—clocking in at nearly seven minutes. Vega’s voice is a falling hammer as he bellows about “pure evil” and living with “cobra crypts.” Listen to it below.

“Alan’s life force was so strong because he believed in his vision and purpose,” Lamere said in a statement. “He understood we can’t control much of what happens to us, or in our world, but we have free will and the power to go on and stand for what we believe in.”

IT arrives on July 14th. It’s currently available for pre-order. The vinyl release will feature unpublished drawings, writings, and photos by Vega. Check out the album art and tracklist below. 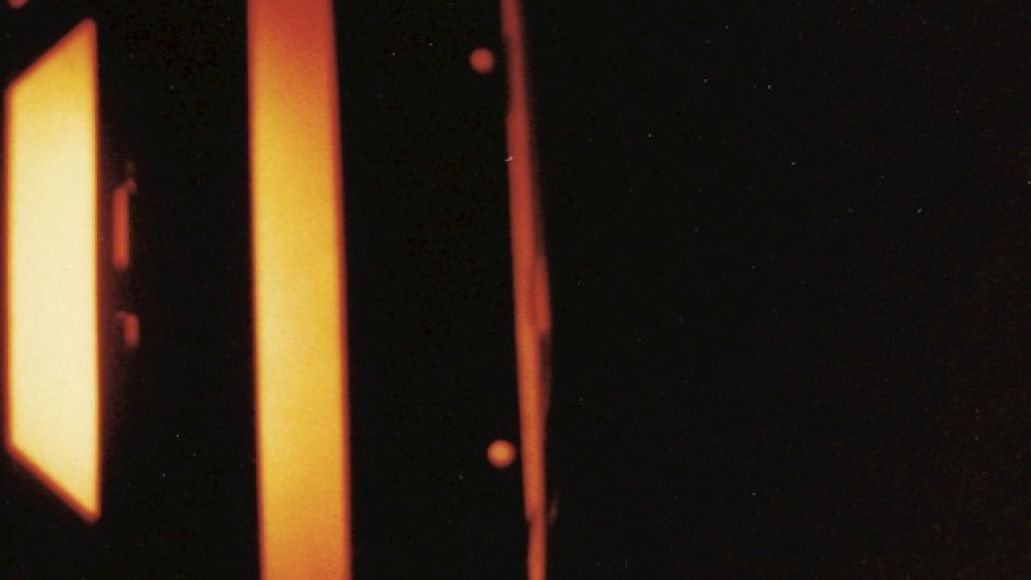