Broken Social Scene are a mere two weeks away from releasing their first album in seven years, Hug of Thunder. Ahead of the follow-up to 2010’s Forgiveness Rock Record, they’ve already shared several new tracks: “Halfway Home”, the title track, and “Skyline”. Now, the group’s unveiled yet another new song during a live session for KCRW’s Morning Becomes Electic program.

Entitled “Stay Happy”, it’s a laidback, warm track which features plenty of lush brass that ebbs and flows with the peaks of the song. Soak in the good vibes from the performance in the full video up top. Update: The band has shared the studio version of “Stay Happy”, which you can hear below. 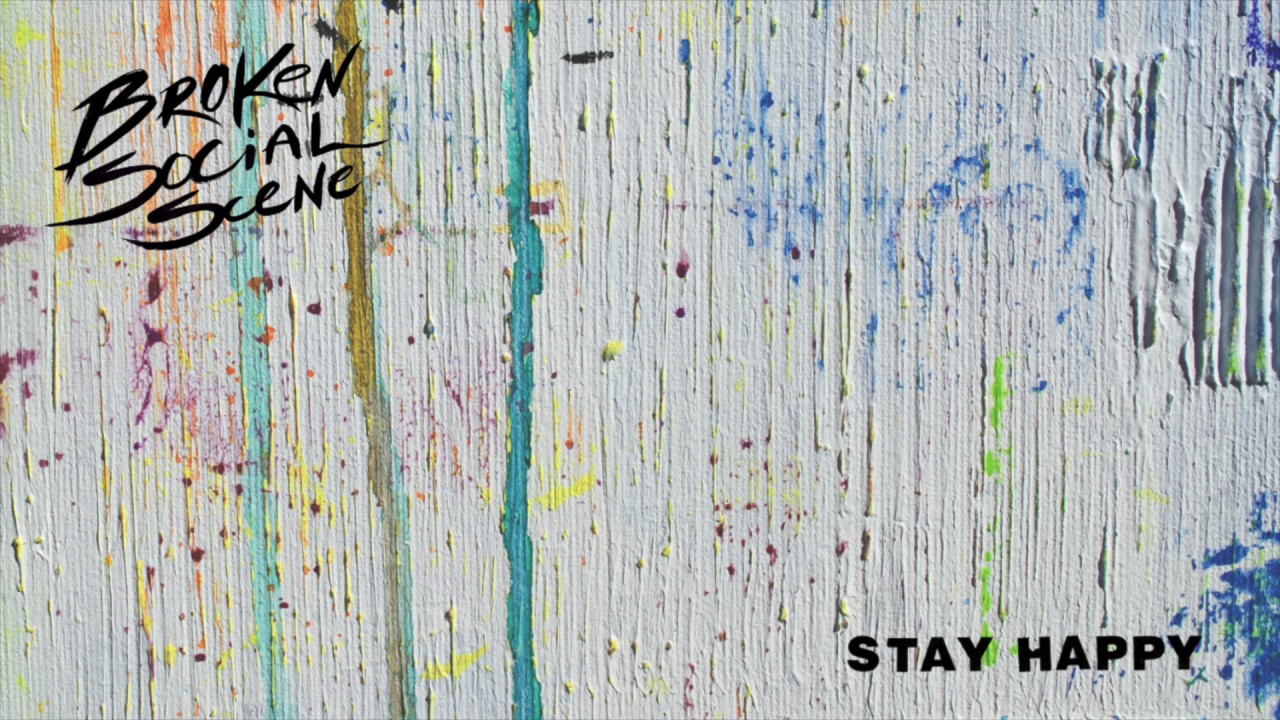 The Canadian collective also played “Halfway Home” and “Hug of Thunder” during their set. Check out those performances below. 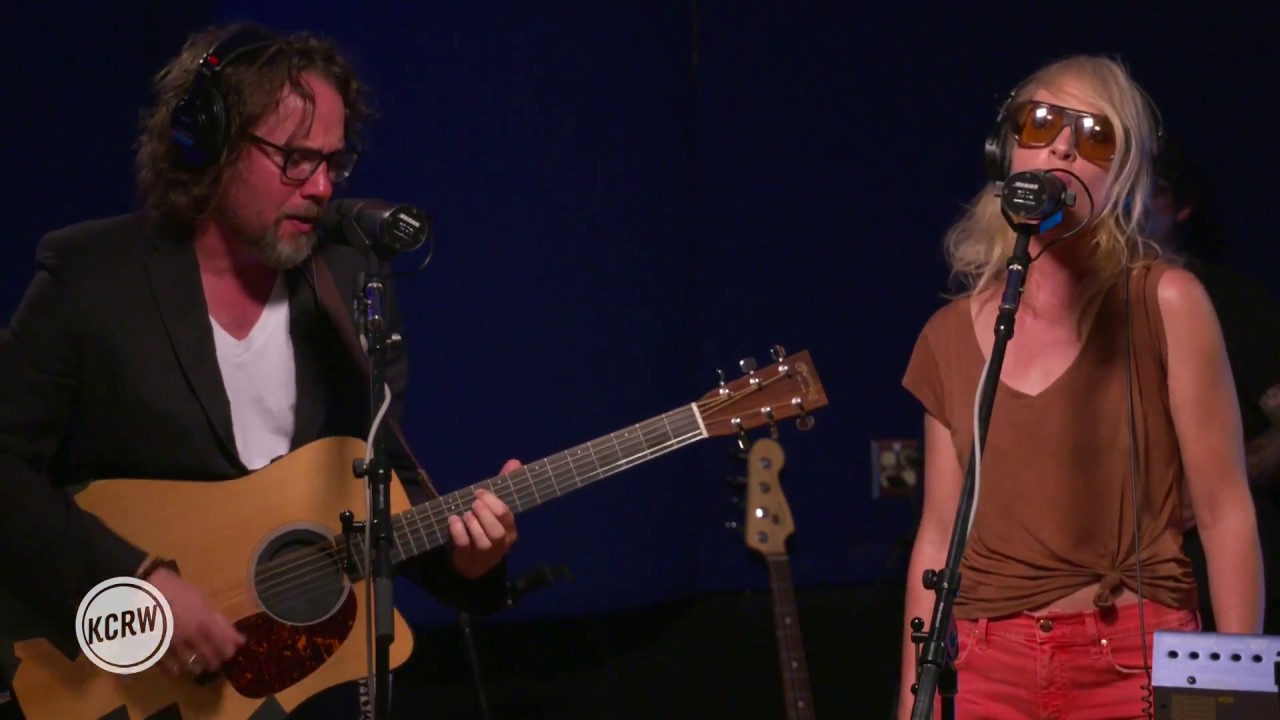 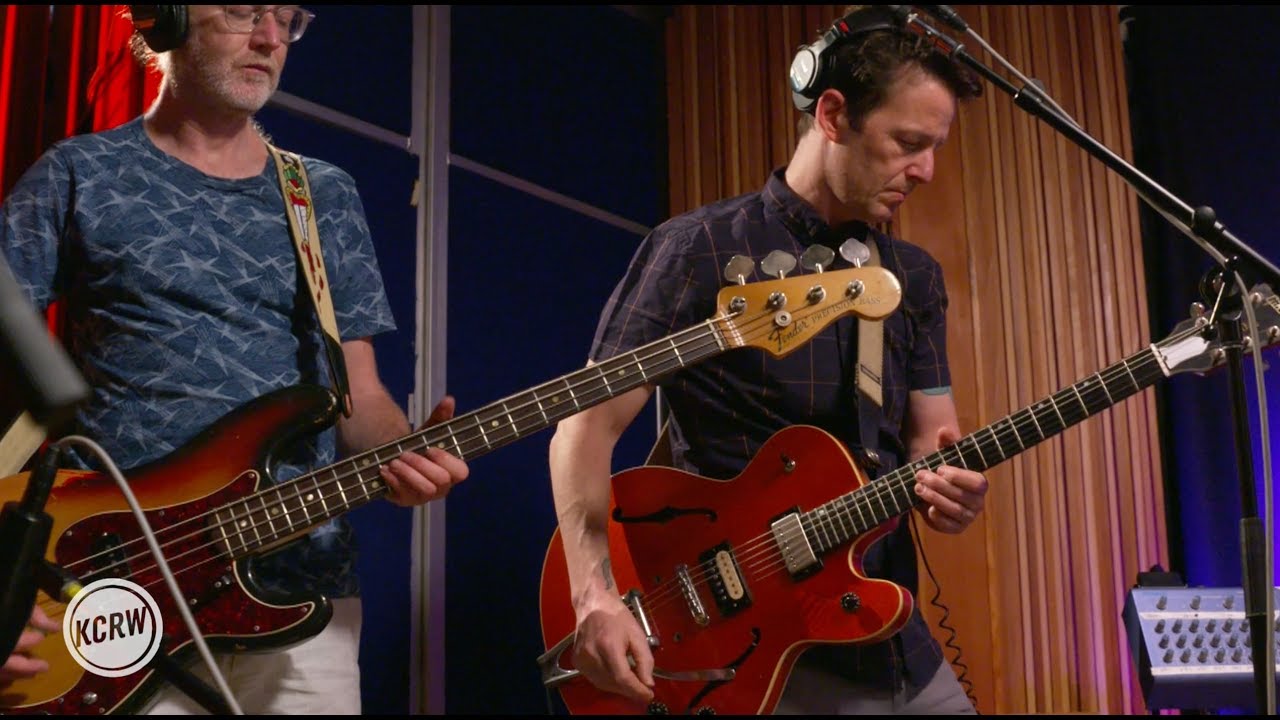 In support of the new record, BSS is playing a few of the remaining summer and fall festivals, including Osheaga Festival and Meadows Music & Art Festival. In September, the group will embark on their first full US tour in six years.