Cold Specks singer has changed her name from Al Spx to Ladan Hussein. Such evolution also extends into her musical moniker, as heard on her latest single, “Wild Card”.

Much like “A Season of Doubt” from her 2014 album, Neuroplasticity, “Wild Card” draws inspiration from sociopolitical issues. In this case, the warm, soulful track was prompted by the selflessness of her mother when assisting a Somalian refugee. Despite the heavy topic, there’s a hope and lightness to the song which wasn’t present on her last record.

“I had visited my mother and noticed her frantically phoning people up,” Hussein said in a press release. “There was a man in my family’s store, a new refugee, who had traveled from Somalia to Canada. By water and by foot he had traveled halfway around the world to establish a better life for himself and his family who were still at home. My mother had never met him before. He was a complete stranger from a familiar place. She took him to a local restaurant, fed him and found him somewhere to stay. I was astonished by her selflessness and kept humming ‘I’ll be there for you. Don’t know why.'”

Take a listen to “Wild Card” below. 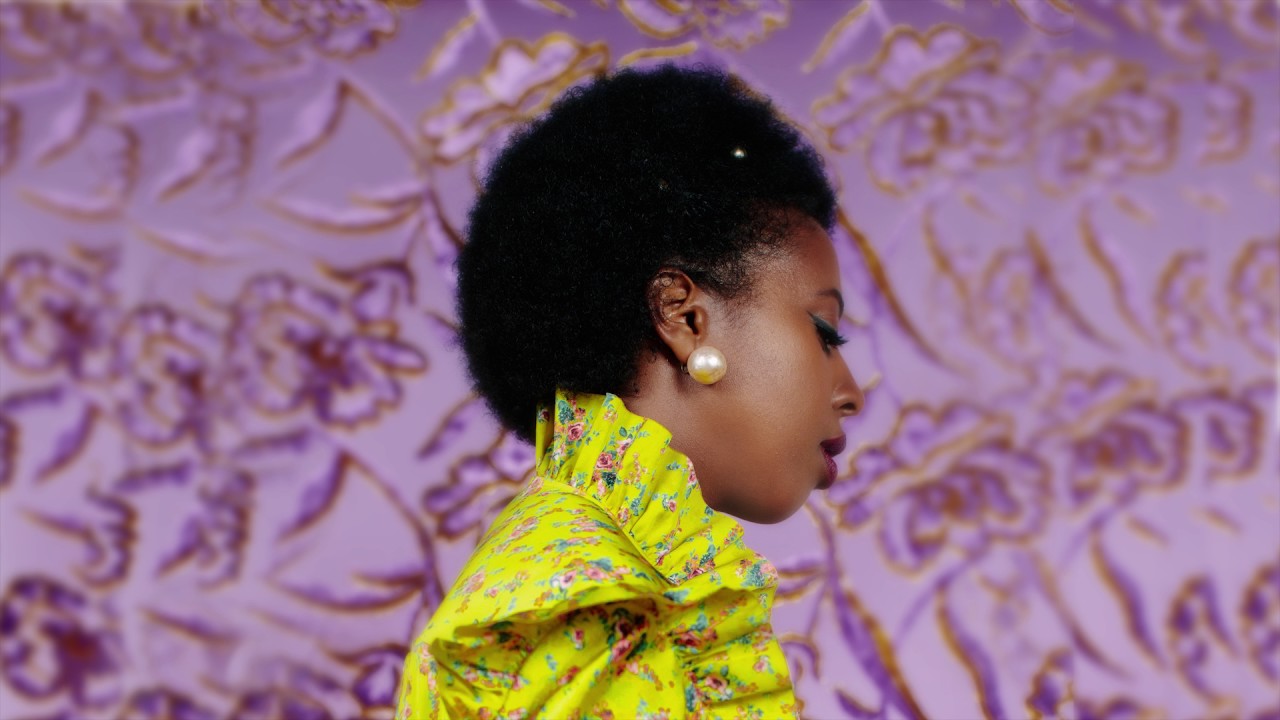 After playing a handful of Canadian dates this summer, Cold Specks is touring across Europe this fall. Check out the full schedule below.