“Chase Me”, the collaboration between Danger Mouse, Big Boi, and Run the Jewels, does a damn great job of capturing the spirit of the movie for which it was created, Baby Driver. That hook from El-P with the lines, “I’m running reds ’til I’m out of this town, baby/ You want your money back? Chase me” pretty much says it all. The track’s new video finds a way to take it a step further by seamlessly inserting the musicians into the film itself.

The Andrew Donoho-directed clip opens with Danger Mouse and El hopping into a car with Baby Driver himself, speeding away from the scene of a bank robber. On the other side of town, Killer Mike and his buddy Big are heading towards a rendezvous point for their half of the loot. It gets even more meta than that, however, as scenes from the film are spliced into the video so that the sound effects actually align with the song. Think of it as a sort of remix.

(Read: Edgar Wright on Baby Driver and the Need For Original Blockbusters)

Check out the clip above. Edgar Wright’s Baby Driver revs into theaters on June 28th, while the soundtrack drops in all formats tomorrow, June 23rd. The incredible 30-song tracklist is below, but those who have seen the film already might advise you to look away for now. There is a new track from Sky Ferriera called “Easy”, though. 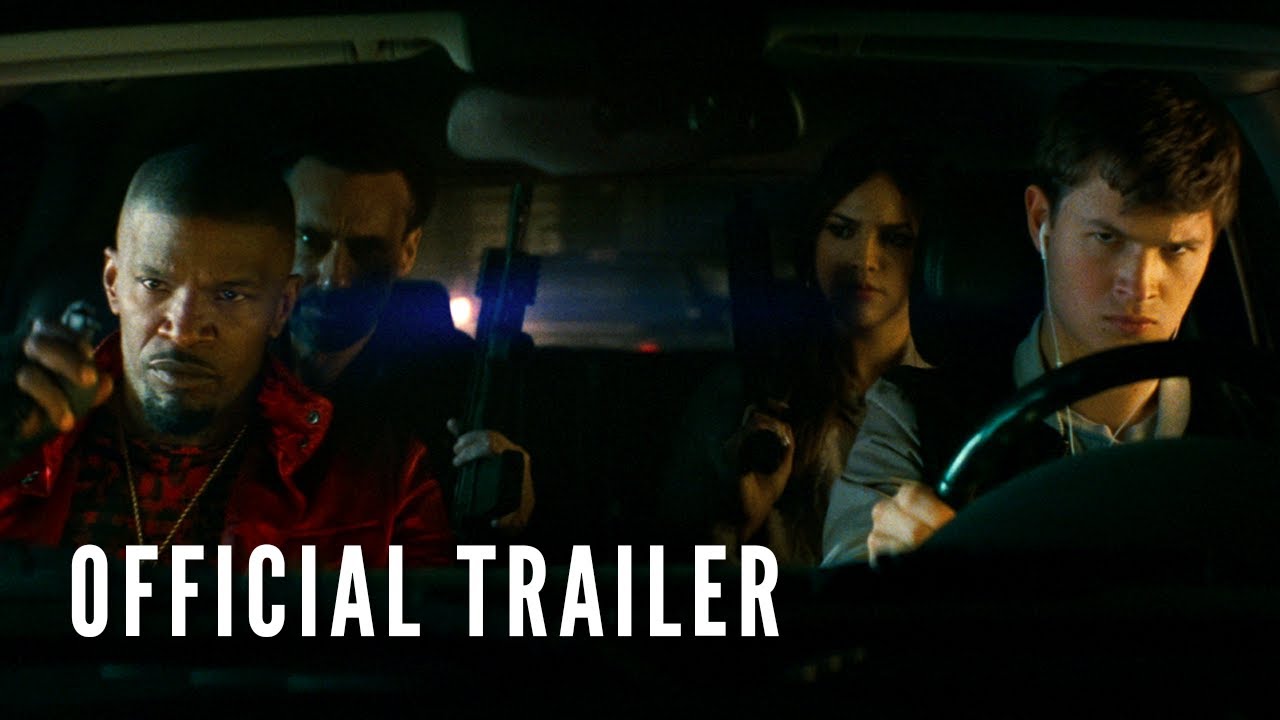