Daniel Day-Lewis, widely considered the greatest actor of his generation, has announced his retirement from the film industry.

According to a statement, “Daniel Day-Lewis will no longer be working as an actor. He is immensely grateful to all of his collaborators and audiences over the many years. This is a private decision and neither he nor his representatives will make any further comment on this subject.”

The British actor’s final role will come in Paul Thomas Anderson’s forthcoming Phantom Thread. Though many details are still unknown, the film is about a dressmaker in 1950s-era London who is commissioned to design for members of high society and the royal family.” Radiohead guitarist Jonny Greenwood has been tagged to compose the score. It’s set to hit theaters on Christmas Day through Focus Features.

Anderson and Day-Lewis last collaborated on 2007’s There Will Be Blood, a masterwork of modern cinema that earned the actor his second Lead Actor Oscar. Day-Lewis’ first Oscar came for 1989’s My Left Foot: The Story of Christy Brown. He also won one in 2013 for his portrayal of the title character in Lincoln from director Steven Spielberg. Between those two films, the highly regarded method actor had iconic roles in The Last of the Mohicans (1992), The Age of Innocence (1993), The Crucible (1996), The Boxer (1997), Gangs of New York (2002), and The Ballad of Jack and Rose (2007).

Day-Lewis was always a selective actor, often taking three to five years off between roles. But when he did take one, Day-Lewis took them entirely. He spent two months in a cerebral palsy clinic to prepare for his role in My Left Foot, even learning to paint with his feet as his real-life character Christy Brown did. On set, he never left his wheelchair, having to be carried in and out of his car and fed by members of the crew. Before The Crucible started filming, he moved to the northern Massachusetts filming location to help the carpenters build the set, using a horse as transport instead of his usual motorcycle. He even once contracted pneumonia while filming Gangs of New York because he refused to wear modern coats.

Watch some highlights from his storied career below as we await his final work, Phantom Thread. 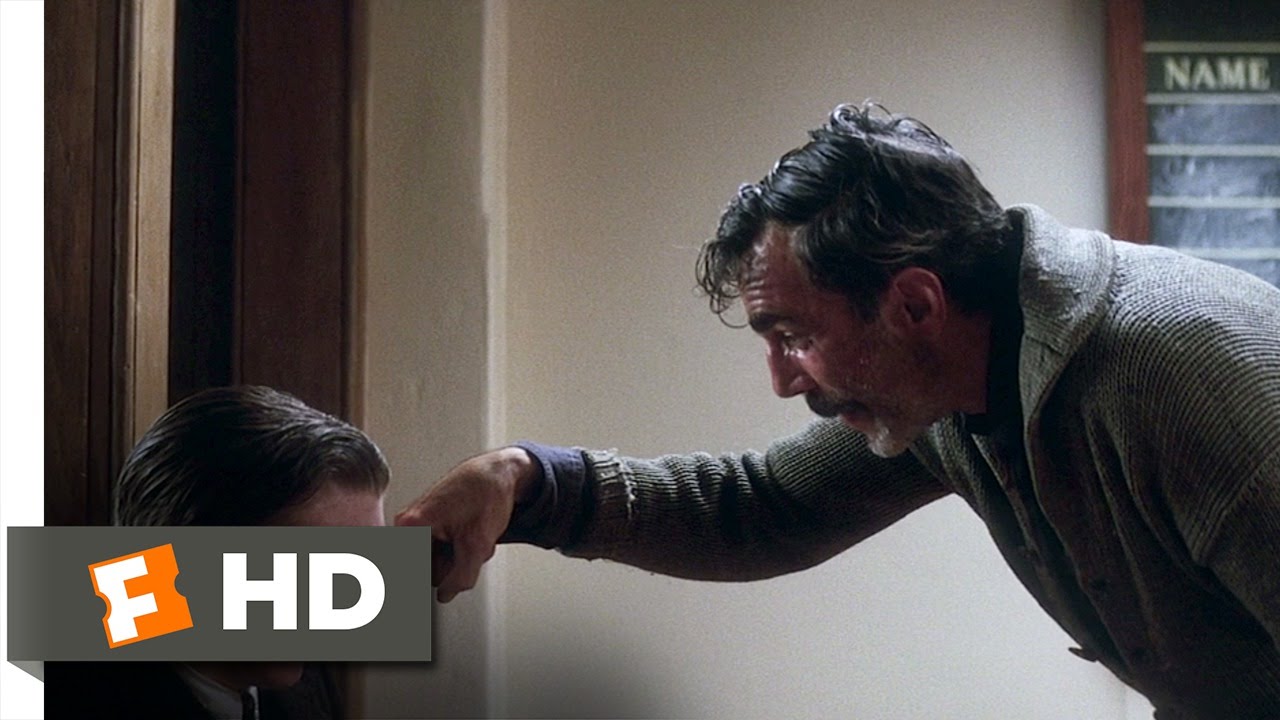 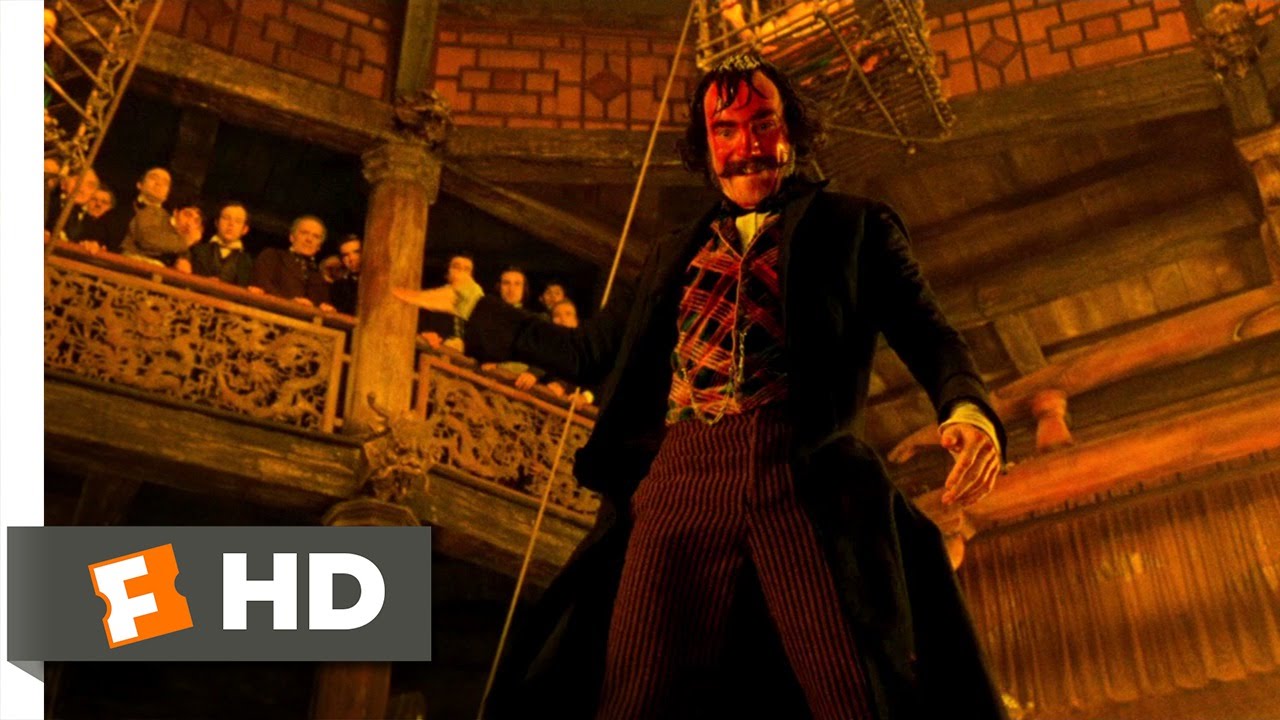