The title of Brett Haley’s navel-gazing drama The Hero refers to the one film that Lee Hayden (Sam Elliott) ever made in which he takes any pride. A classic latter-era Western that made Lee’s gruff, rumbling voice a household fixture, it also sustained his career over the next few decades of unfulfilling roles, diminishing returns, and when The Hero catches up with him, some ridiculous cowpoke-style voiceover work for a barbecue sauce. As Lee’s asked to run lines by an unseen, clearly disinterested producer, he repeats his shill, over and over again, in that slyly commanding voice Elliott does so well. Yet there’s nothing to it. Lee trades on his once-famous persona yet again, gives the audience the only thing they seem to want, and gets halfhearted praise for his troubles.

More of these small incidents would have benefitted The Hero, which as it stands is about fifty years and one cancer diagnosis away from retelling any other rote story about a talented-yet-struggling actor hoping to make it in Hollywood. But it’s also essentially a showcase for Elliott’s considerable latter-era gifts as a performer, and on that basis, it finds a bit more success. Haley, who directed the actor in the modestly touching I’ll See You in My Dreams, takes The Hero as an opportunity to play with Elliott’s iconic purr in ways both grating and affecting. And it’s a testament to Elliott’s sustained charms that a film so rife with frustrating choices as this one works at all.

Lee lives a simple, frequently morose life. He calls his unengaged agent asking if a role has come along, knowing that a real and substantial role hasn’t come around in quite a while. He gets stoned with Jeremy (Nick Offerman), an old friend and onetime costar on a short-lived TV series, and contemplates the old days. He attempts to reconnect with his estranged daughter Lucy (Krysten Ritter), and is met with indifference and the nagging sense that it’s well beyond too late to make amends. Mostly, Lee stands around in a haze of smoke, remembering better times as he becomes more acutely aware of his aging by the day. After a doctor’s appointment confirms that a biopsy found a late-stage cancer in his pancreas, Lee is forced to realize that maybe his big fantasy of a comeback was simply a pipe dream.

But Lee soldiers on. He continues to chase roles. He continues to smoke a lot of pot. And when he meets Charlotte (Laura Prepon), he finds a driving purpose like nothing he’s felt in years. As character studies go, The Hero involves an especially pronounced level of aimless wandering, but Haley occasionally finds effective material within it. Most of the film’s best scenes play off the surprisingly effective chemistry between Elliott and Prepon, as an open-mic comedian with the actress’ typically dry, forthcoming sensibilities. Their connection and attraction is immediate, and one of the more interesting decisions in Haley and Marc Basch’s screenplay is the immediate willingness to explore their relationship and the May-December gap that would make it read oddly to most other people.

With his last film and this one, Haley has demonstrated a willingness to grant older characters (and by proxy, their actors) an agency that few filmmakers do. It’s an admirable stance, finding the inner life of characters and performers usually relegated to background roles, but it’s only as good as the film they’re given. With The Hero, Haley struggles to fit all the pieces around his striking lead performance, and the film often struggles to meet Elliott, and even Prepon, who gets more depth out of Charlotte than the role might have allowed otherwise. When they go to a small-time Western tribute to Lee’s career, swigging down a little molly with their champagne, The Hero doesn’t bother to explore the dichotomy between Lee’s fantasies of his career and the reality, or even the possible consequences of a 71-year-old rolling on MDMA. Like much of the film, it’s thrown out there for a handful of minor laughs, and the most meaningful payoff is Lee going viral as the result of a hopped-up speech.

The ambient California score feels like an indie-movie affectation to no ends throughout, and Haley’s recurrent motif of Elliott wandering through dream sequence renditions of his classic movies feels as tacked-on as Lee’s relationship with his daughter, which works through nearly the exact same paces as the same relationship in The Wrestler. While The Hero has its moments of resonance, they’re frequently mired in cliché and a general incuriousness that hangs over much of the film. From Lee’s relationship with his ex-wife to Charlotte delivering an uncharacteristically cruel stand-up set that feels wholly at odds with everything established about her character up to that point, the film often skips through showing its work to hit its expected beats, and it’s a deflating tendency after a while. For a film so concerned with issues of mortality and regret, it doesn’t establish the gravity of either as they relate to Lee in a lasting way.

Yet if The Hero has one ace in its hand that makes it a worthwhile watch, it’s Elliott, who takes the rare opportunity for a leading role to demonstrate a wiry vulnerability that nicely supplements his famous winking stoicism. When he melts down during an audition, or moves Jeremy to tears with a line reading, there are signs of life in Lee that The Hero only seeks out intermittently. It’s odd to see Elliott in a performance that involves him appearing so adrift, but the actor mines Lee’s insecurities for a naked honesty that makes his arguments and apologies alike ring with a lifetime of remorse. It’s a turn so commanding that it’ll leave you wishing that the film was less interested in American indie tropes and more so in the humanity of the performance at its center. 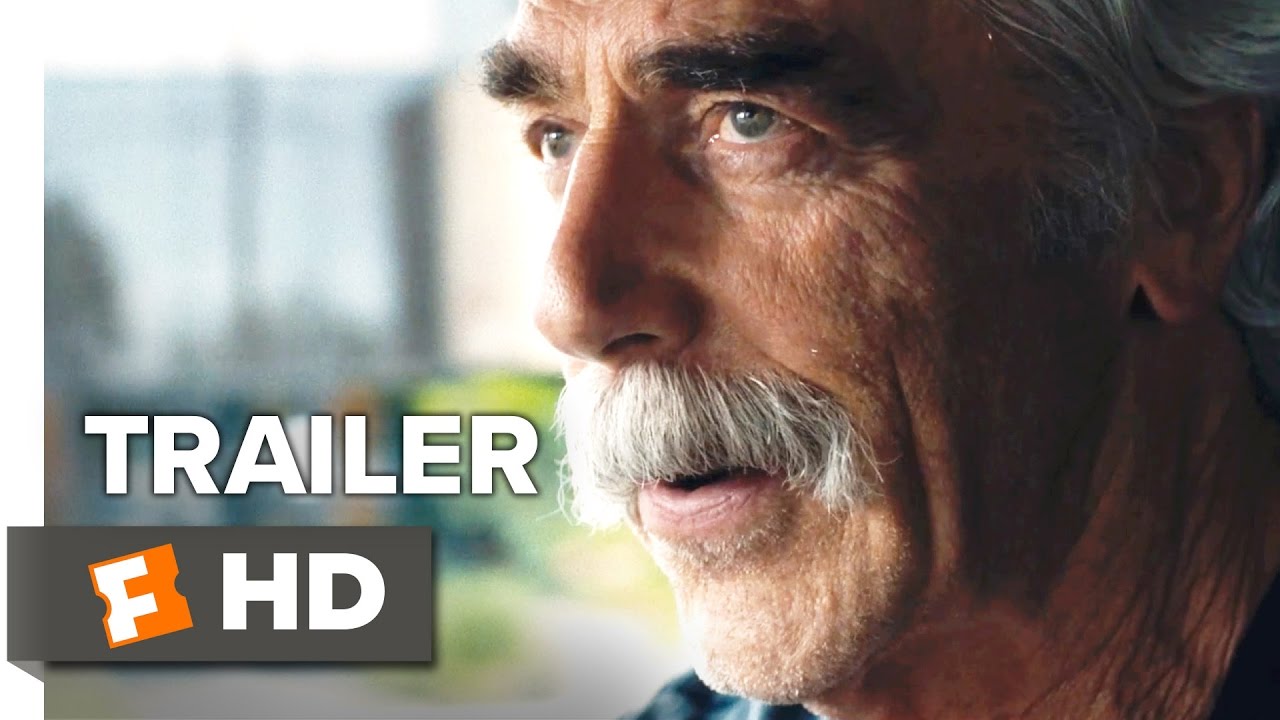