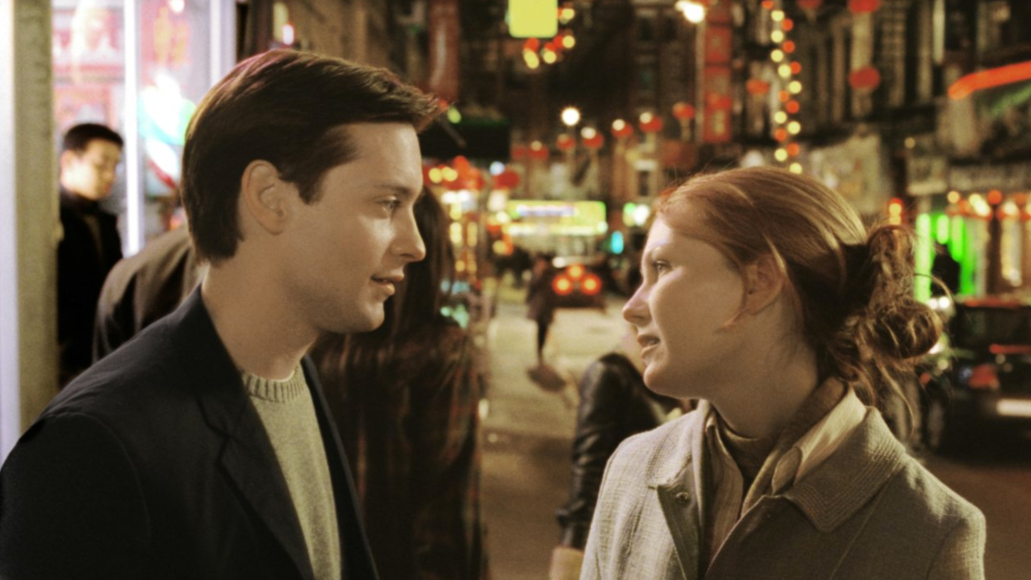 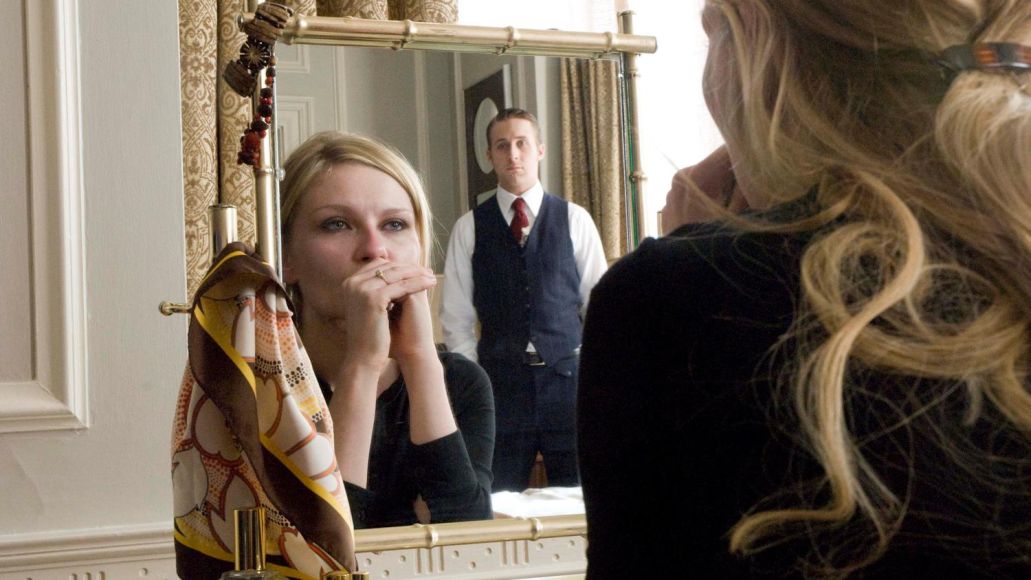 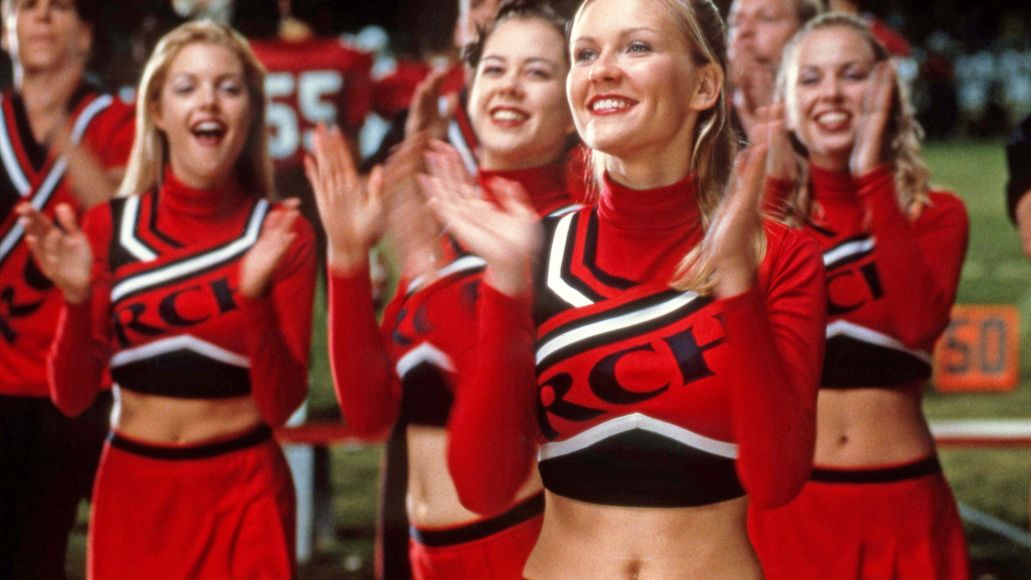 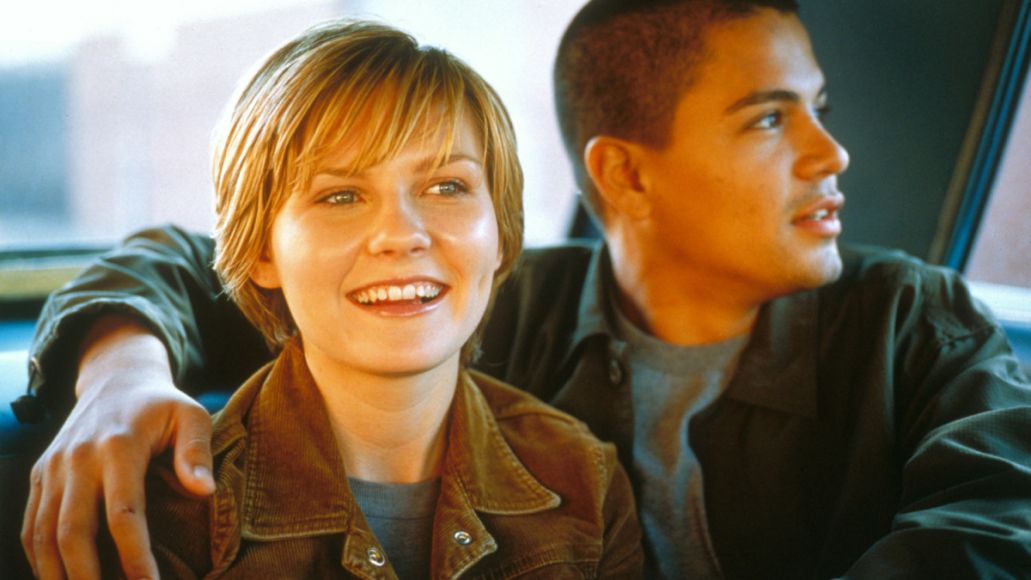 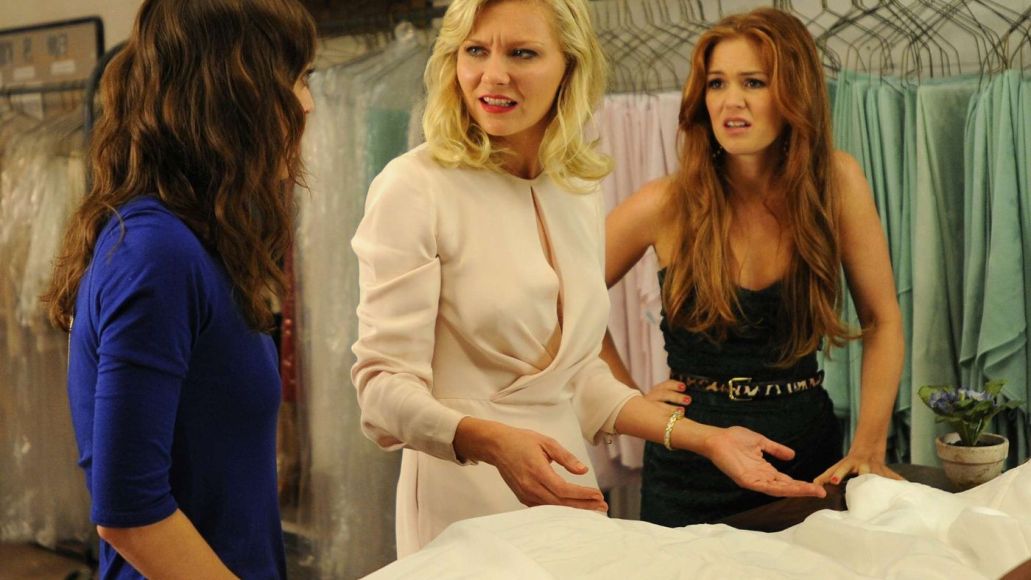 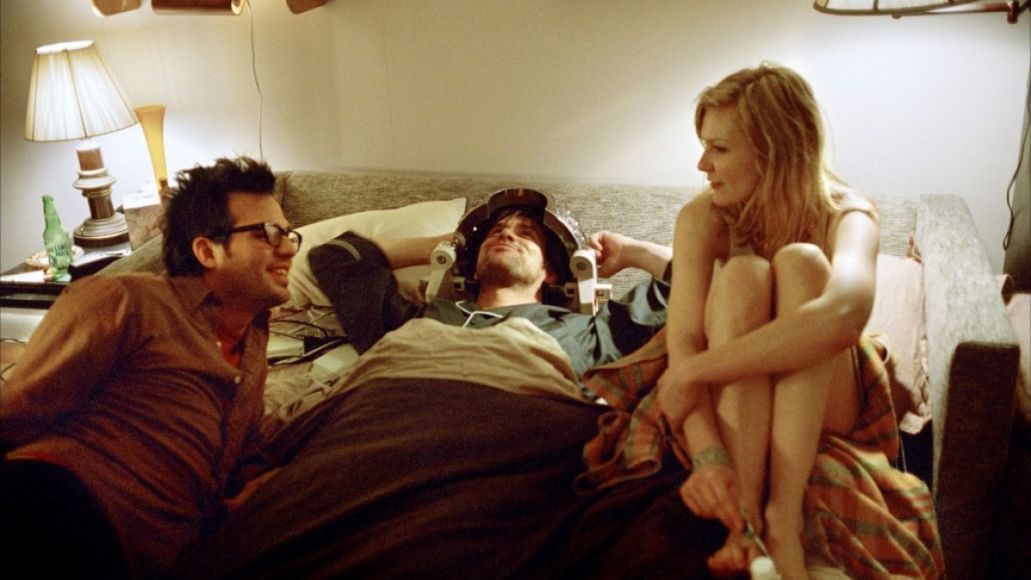 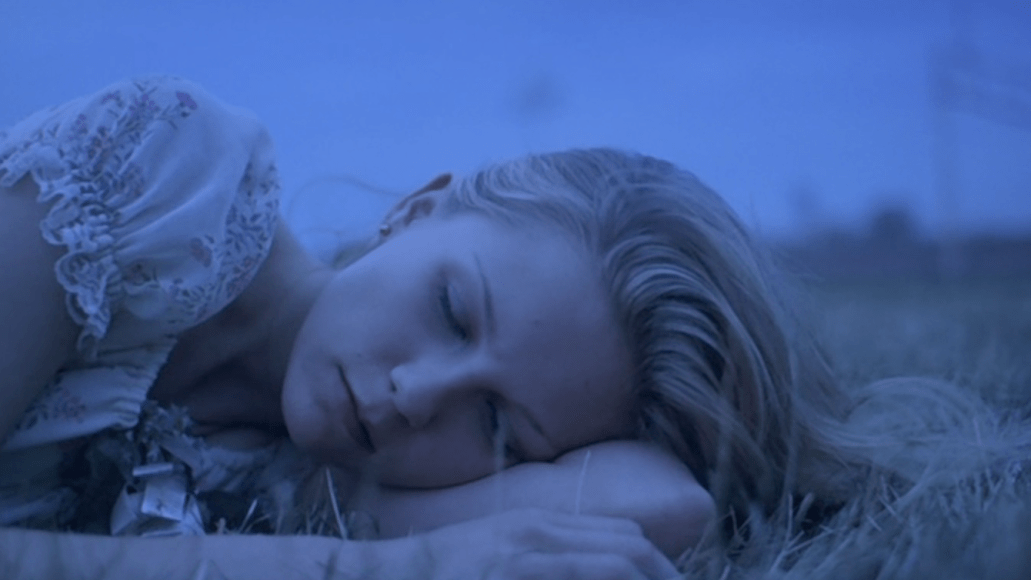 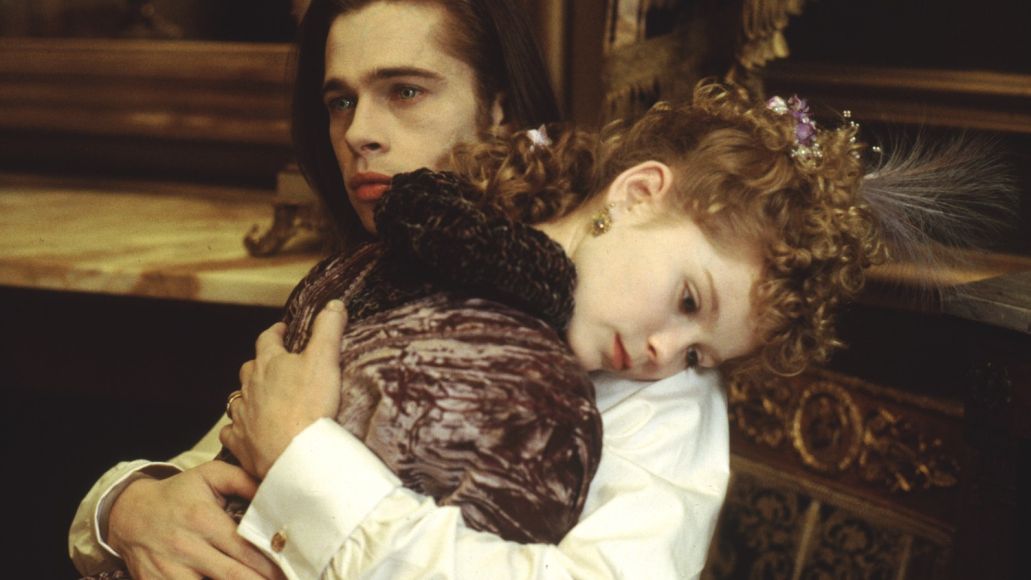 Claudia: And it means something else, too, doesn’t it? I shall never ever grow up.

Dunst’s breakthrough performance as Claudia, the eternally young vampire who hangs with Brad Pitt’s mild-mannered Louise and Tom Cruise’s venomous Lestat, is the stuff of Hollywood lore. At an age when most kids are busy playing dodgeball or begging their parents for Happy Meals, Dunst was chewing on themes of sexuality and mortality. Looking back, it’s insane anyone allowed a 10-year-old on to the set of Neil Jordan’s Interview with the Vampire, but thank god Dunst’s parents were game, because it’s Dunst who makes this film. After all, hardly anybody remembers what happens to Lestat or Louise, but they can always recall the little girl, the one who’s doomed to an infinite life of late-night bloodshed and grizzly promiscuity before she suffers an ungodly fate. Don’t forget, though: Claudia isn’t just any girl; she’s an adult trapped in a girl’s body. That Dunst was able to covey this conflict at such a young age is unbelievable. 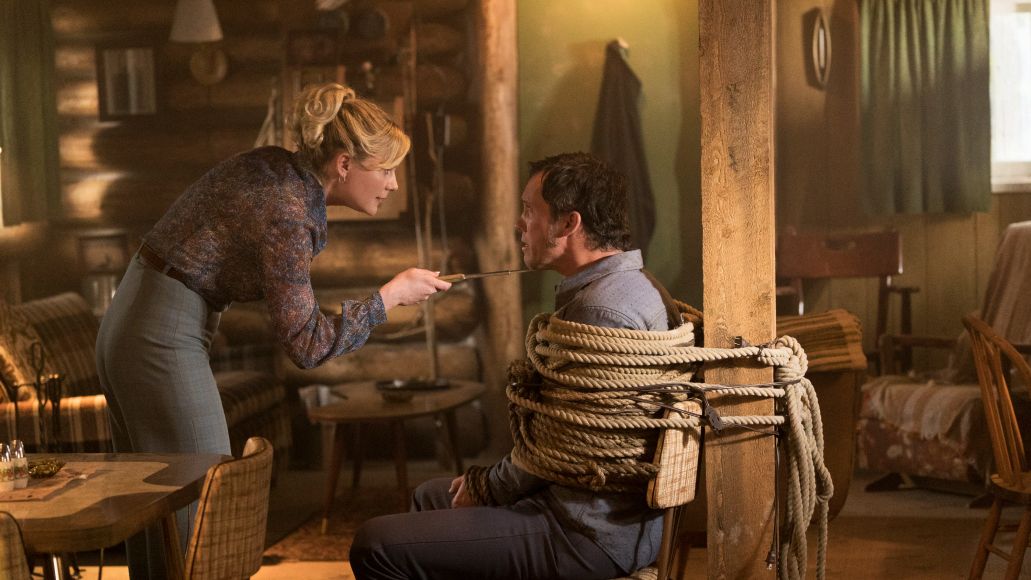 Definitive Dunst: “You wouldn’t understand. You’re a man. It’s a lie, okay — that you can do it all — be a wife and a mother and this self-made career woman, like there’s 37 hours in a day. And then, when you can’t, they say it’s you. “You’re faulty,” like — like — like you’re inferior somehow.”

Noah Hawley needed something special to make his second season of Fargo spark. After an unlikely jaw-dropping first season, the critically acclaimed showrunner was seemingly in a bind, where he’d have to either hope for lighting to strike twice or do something radically different. He did a little bit of both, rejiggering the Midwestern crime thriller for the ’70s and flooding the scenery with a bevy of vintage aesthetics. Fortunately for him, he also had Dunst, who has since become a visual bookmark for the whole season as the tough-as-nails beautician Peggy Blumquist. To his credit, Hawley wisely wrapped much of the season around Dunst, slathering her role with one surprising layer after the next, which pretty much kept everyone at the edge of their couch all season. Dunst earns every quirk, though, delivering the kind of transformative, larger-than-life performance that made the original Coen brothers’ film so iconic. Sorry, Gaga. She deserved that Globe.