Later this summer, Lee Ranaldo will release a brand new album called Electric Trim. For the follow-up to 2013’s Last Night on Earth, the Sonic Youth co-founder has returned to his old label home of Mute Records.

“I’m so excited about this record, it represents new developments and directions for me and I can’t wait to hit the road and play this music live,” Ranaldo noted in a press statement. “I’m also so pleased to partner with Mute for this release – it’s like a homecoming of sorts as Sonic Youth’s early records were released on Blast First/Mute. To me Mute has always been a true artist’s label, concentrating first and foremost on the music.”

Ahead of the album’s September 15th release date, Ranaldo has shared the winding lead single, “Circular (Right As Rain)”. It also comes with a music video comprised of footage from Ranaldo’s recording sessions. Check it out down below, followed by the album artwork from artist Richard Prince (who worked on Sonic Youth’s Sonic Nurse cover) and the full tracklist. 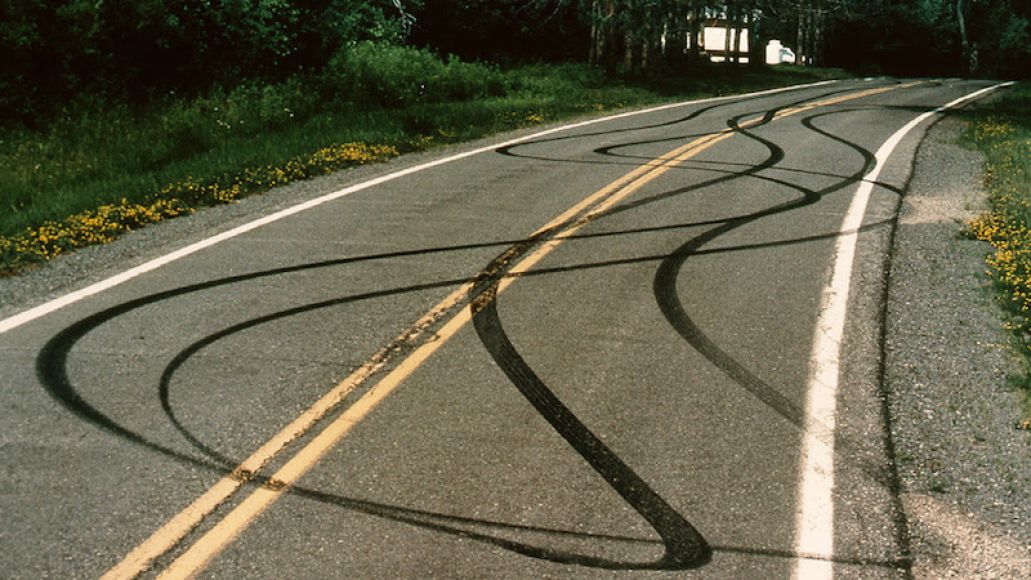 Ranaldo kicks off a US tour this evening; more dates are forthcoming.