Alex Schulz knows exactly when he first felt inspired to start Germany’s Reeperbahn Festival: SXSW 2000. The first iteration of Reeperbahn wouldn’t arrive for over five years after that, but Schulz understood he had seen a festival he wanted to emulate: “The quality is the highest in the world, of course.”

Schulz fought an uphill battle to found a festival — which would eventually meld musical discovery with an impressive array of business-to-business (B2B) sessions — in Hamburg, Germany. At the outset, it was understandably a hard sell.

The dream centered on bringing in a globe-spanning roster of rising talent, 90 to 95 percent being relative unknowns by Schulz’s estimation. Venues questioned whether there was a market to present artists whom the average listener had never heard before. 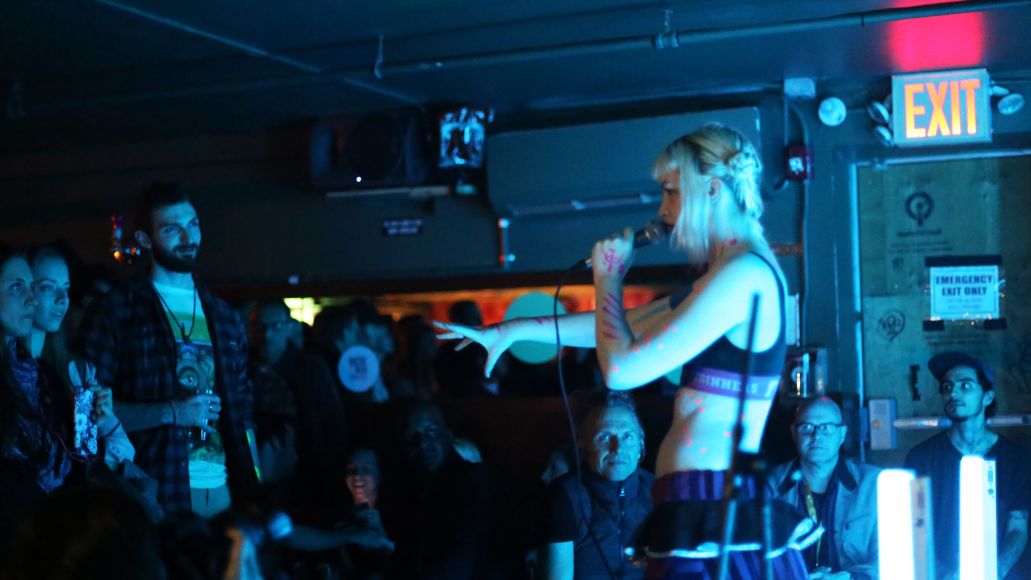 After six years of securing funding and getting the support of local venues, Schulz’s dream finally became a reality with the first Reeperbahn Festival in 2006. And like in Austin, Hamburg proved the perfect setting to host a dispersed showcase festival. Reeperbahn takes its name from the city’s legendary street and entertainment district. (Its nickname is die sündigste Meile — “the most sinful mile.”)

“It’s the only place in Germany where you would find so many theatres and clubs in a row,” Schulz says.

One of the things that struck Schulz about SXSW was how the close proximity of venues made it possible to bounce among shows to find something that suited your tastes. And Reeperbahn has followed suit, growing steadily over the past decade in terms of venues participating, attendance, and events. 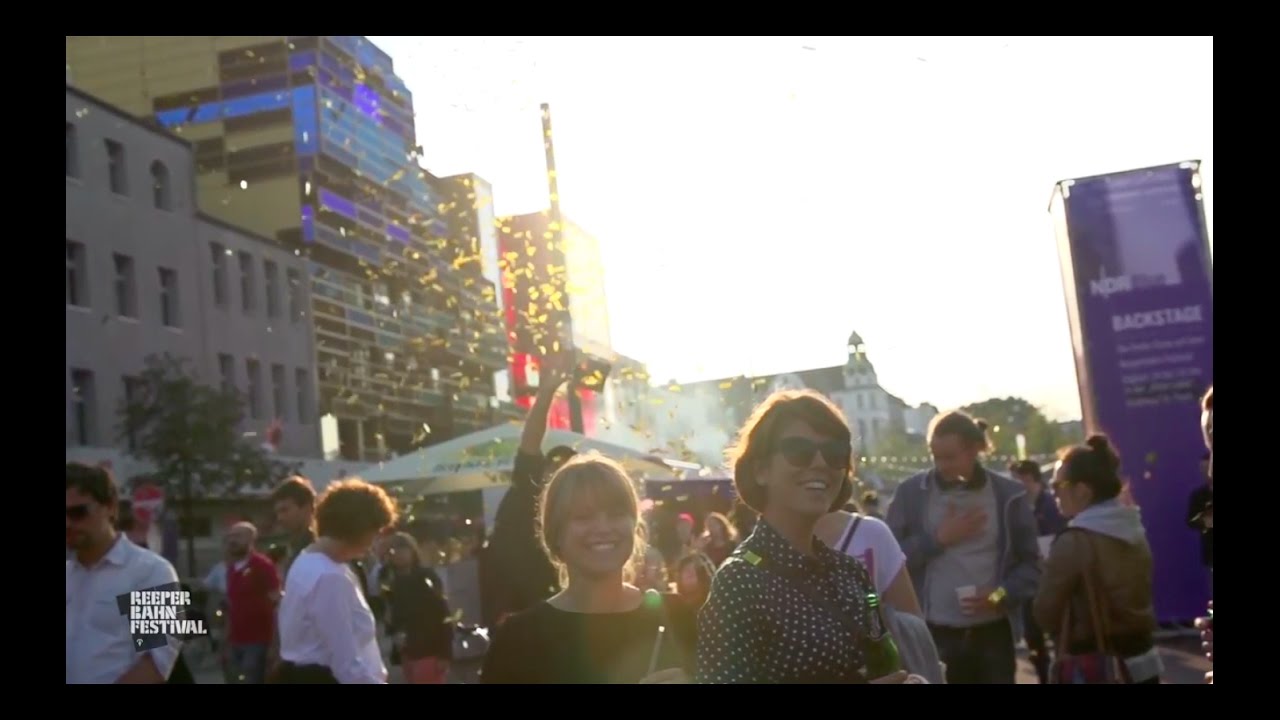 This year’s edition will feature over 800 events, including approximately 500 concerts. Nowadays, getting more venues to join in is the easy part, with clubs even outside the central Reeperbahn area asking to host their own shows. It’s refreshing that a local community has rallied so strongly to support new and rising talent.

In America, major companies like Live Nation and AEG are solidifying their strangleholds on the festival circuit, resulting in the homogenization of lineups and events losing their individuality. Schulz is quick to point out that an event like Reeperbahn is wholly different in terms of the type of artists who will perform and how these acts are chosen. For instance, this year’s partner country, Canada, provided approximately 60 lesser-known picks for their showcase, and the festival whittled down their selections to best suit Reeperbahn’s audience. But that’s not to say the Hamburg festival doesn’t have any famous alumni.

Schulz remembers Bon Iver playing back in 2008 when Justin Vernon & co. only had For Emma, Forever Ago to their names. He remembers Ed Sheeran playing to a crowd of less than 1,000 people in 2011. The fun part of the festival is taking in a ton of new music while trying to spot the next indie darling or pop superstar. 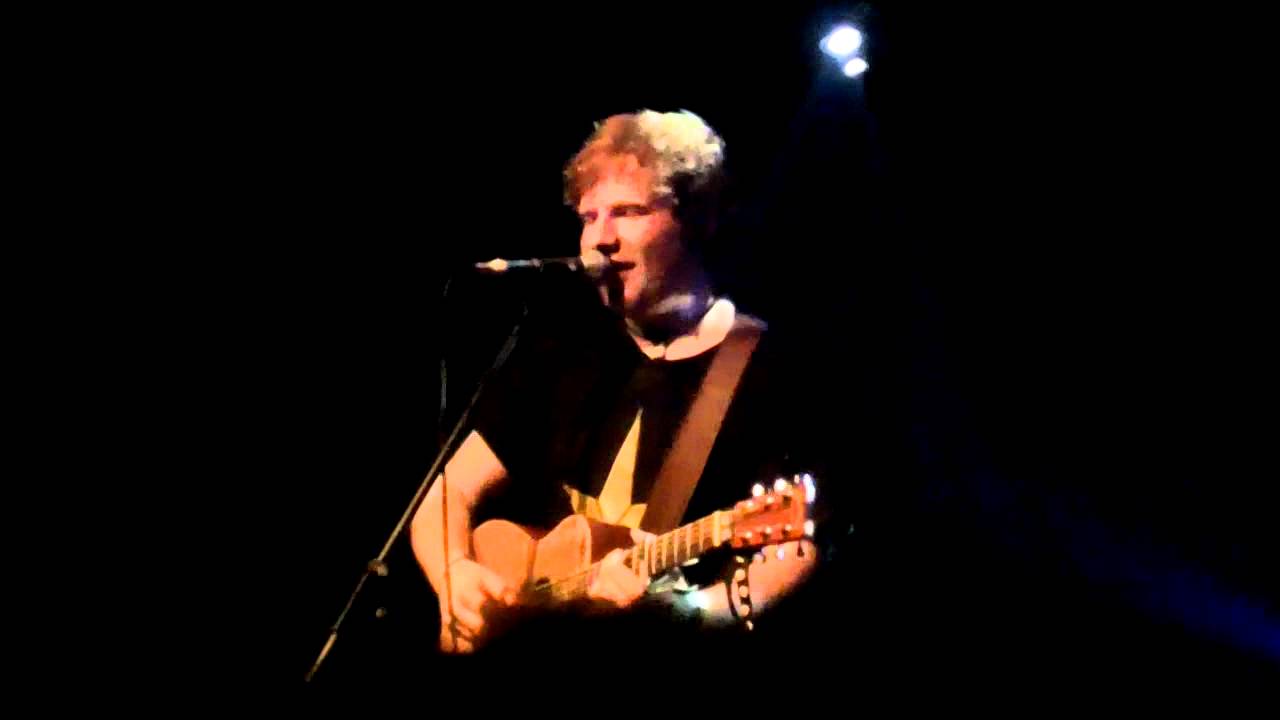 Reeperbahn’s NYC showcase perfectly exemplified these ideals during its seven-artist performance at Pianos. The genres of the artists showcased spanned everything from Leyya’s moody synth-pop to Olivier St. Louis’ vibrant funk to We Bless This Mess’ aching, punk-infused folk. Whether it was Carnival Youth’s warm harmonies or Lydmor’s hypnotic dance moves, it’s easy to see how these talented artists could capture the imagination of audiences who didn’t have too much familiarity with them. And it’s even easier to imagine them rocking a packed club or making a strong impression in the early afternoons on the festival circuits. 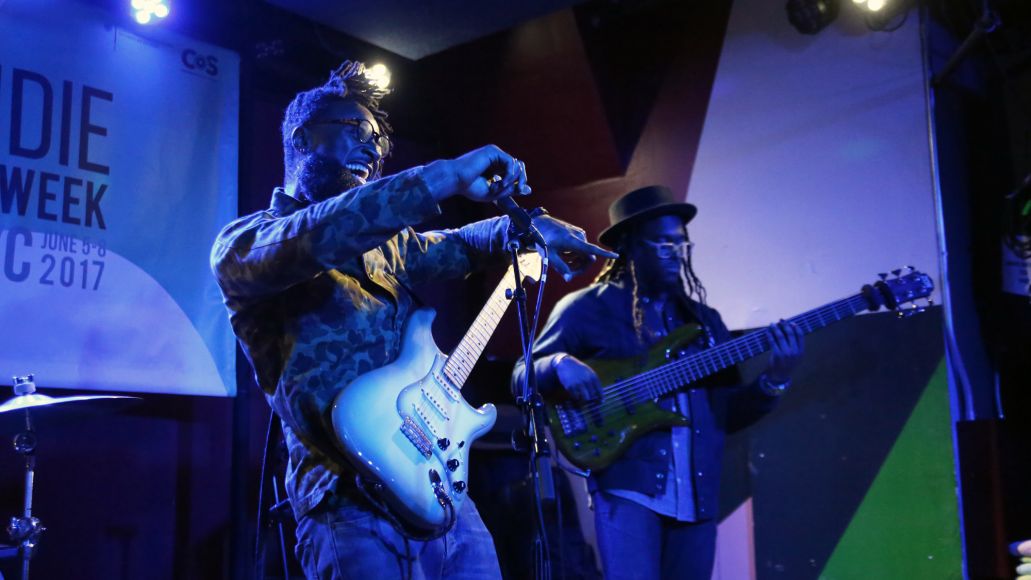 Even though Reeperbahn won Best Indoor Festival last year at the European Festival Awards, Schulz isn’t resting on his laurels. He still has big dreams for how the festival can grow. For instance, this year, he’d like to have artists use their platforms to encourage voting in a campaign called “Raise Your Voice”. (Germany’s federal elections take place the day after Reeperbahn’s 2017 edition concludes.) Schulz emphasizes that he doesn’t want artists to tell people who to support; he wants to inspire civic engagement.

And the biggest project Schulz has his eye on is the festival’s ANCHOR Award, “an award that recognises promising, international talents on the music scene.” The award is judged by an expert panel, which this year includes Metric’s Emily Haines, Garbage’s Shirley Manson, and David Bowie producer Tony Visconti.

Last year represented the inaugural edition of the award, with soulful singer Albin Lee Meldau taking home the prize. Meldau helped anchor the lineup at the NYC showcase at Pianos and seemed to have the most anticipated set of the evening. Whether it was the wistful “Lou Lou” or “Let Me Go”, the crowd sang and bounced along to singer’s resonant voice. 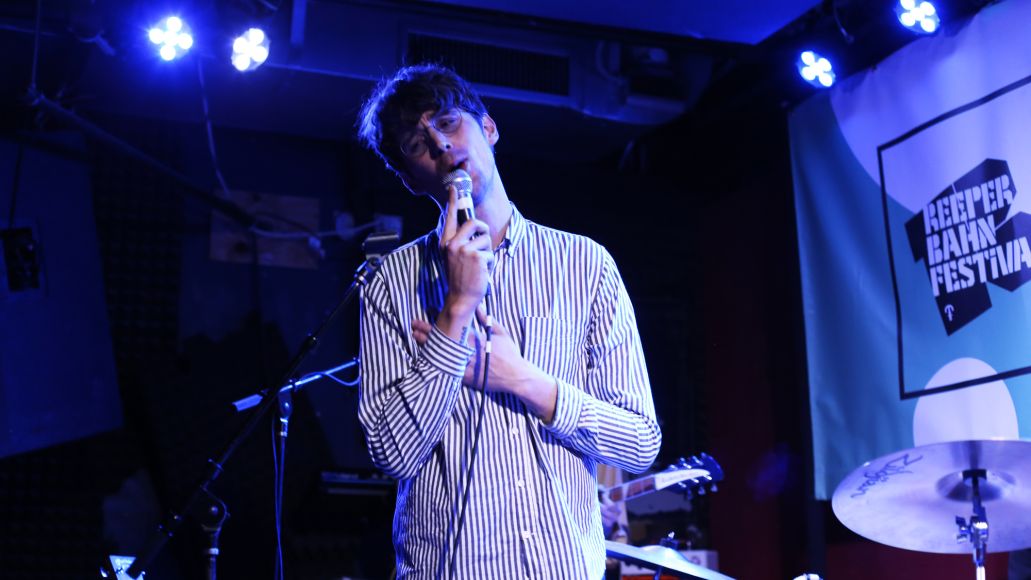 Schulz hopes that one day the ANCHOR Award will be as prestigious an honor as Cannes Film Festival’s Palm d’Or, with gaining a nomination being analogous to a film being selected by the Toronto International Film Festival or Berlinale. Schulz says there’s something to be said for a human jury endorsing new music, as opposed to an algorithm.

“If you look into radio, it’s getting less and less human-recommended artists,” Schulz says. “We are convinced that music business and music culture needs these people who make up their minds and have very personal opinions on music.”