This Friday, June 9th, marks the release of Planetarium, the solar system-inspired collaborative album from Sufjan Stevens, The National’s Bryce Dessner, Nico Muhly, and drummer James McAlister. The 17-track collection has been previewed thus far with a pair of spatial tracks, “Saturn” and “Mercury”. Now, a third has been revealed in “Venus”.

Stevens leads the way here, his voice fresh and floating like an otherworldly creature. He’s complemented by the whisper and tumbling of percussion as well as zipping synths and strings. Hear it down below via an animated video helmed by Stevens himself.

“To invoke Venus, the goddess of love, sex, beauty and fertility, Stevens animated imagery from pulp covers, pin ups and vintage magazines,” a press release reads. “The video celebrates the artfulness and beauty of the human form.” 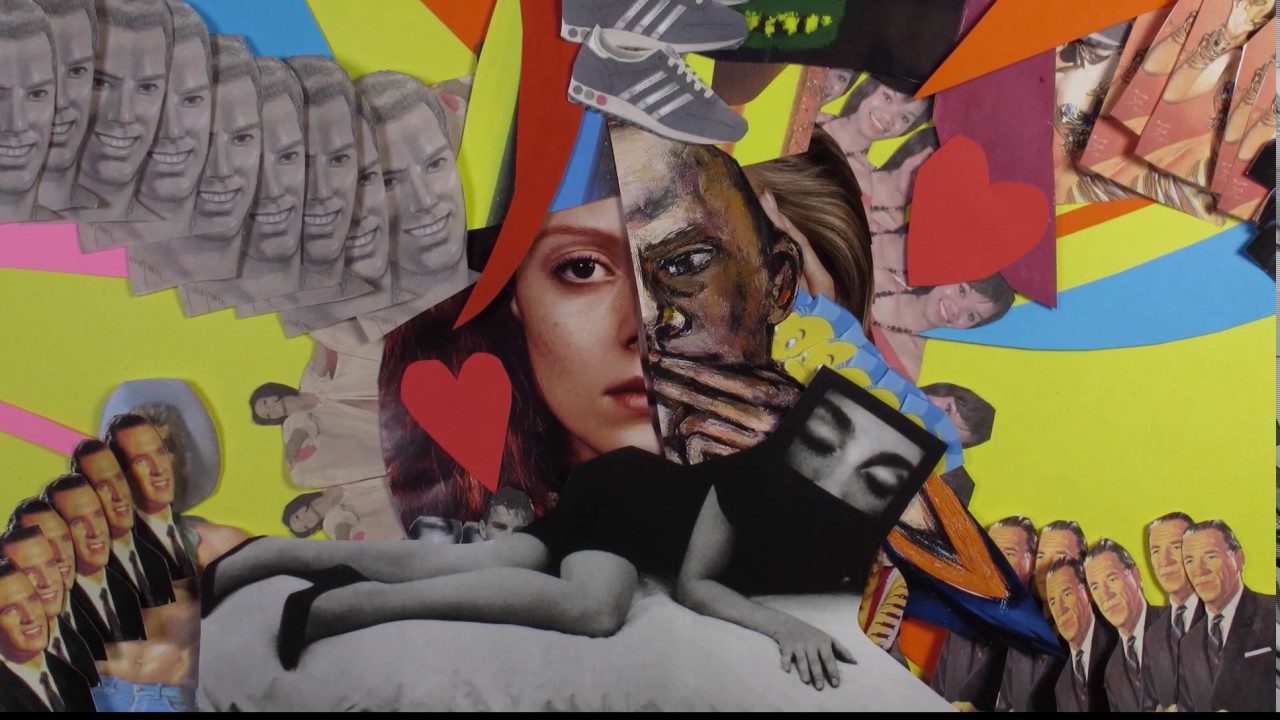 Stevens and the rest of the indie rock supergroup will support Planetarium with a handful of tour dates in July.