Talk of whether or not we’ve reached “peak festival” or if the “festival bubble” is bursting (or deflating) has haunted music news for years now. And, sure, Bonnaroo’s attendance is way, way down, as is Sasquatch!’s. This isn’t a consequence of festivals imploding in on themselves, however, but rather the natural ebb and flow of the industry.

Mike Henry, a longtime talent buyer for festivals such as SXSW and Las Vegas’ Neon Reverb, says that festivals operate “in a cyclical nature” and are dictated by “the introduction of new themes and story lines.” In the ‘90s, for example, touring festivals like Lollapalooza, Warped Tour, and Lilith Fair reigned supreme. The ‘00s saw the rise of the weekend festival, with Bonnaroo, Coachella, and Outside Lands coming into vogue. The latest evolution has been the experiential festival, where the music is complemented with other experiences, whether it’s the next-generation technology demonstrations of SXSW and Coachella or the onsite carnival of Riot Fest.

So what’s the next big trend? Where can festivals go from here? The answer might puncture the very fabric of what we believe constitutes a traditional festival. “If you look at the way the world has shaped itself over the last 10 months,” Henry says, “the largest festivals in the country aren’t music festivals; they’re protests. What’s happening in the world is inspiring the next generation of events.” 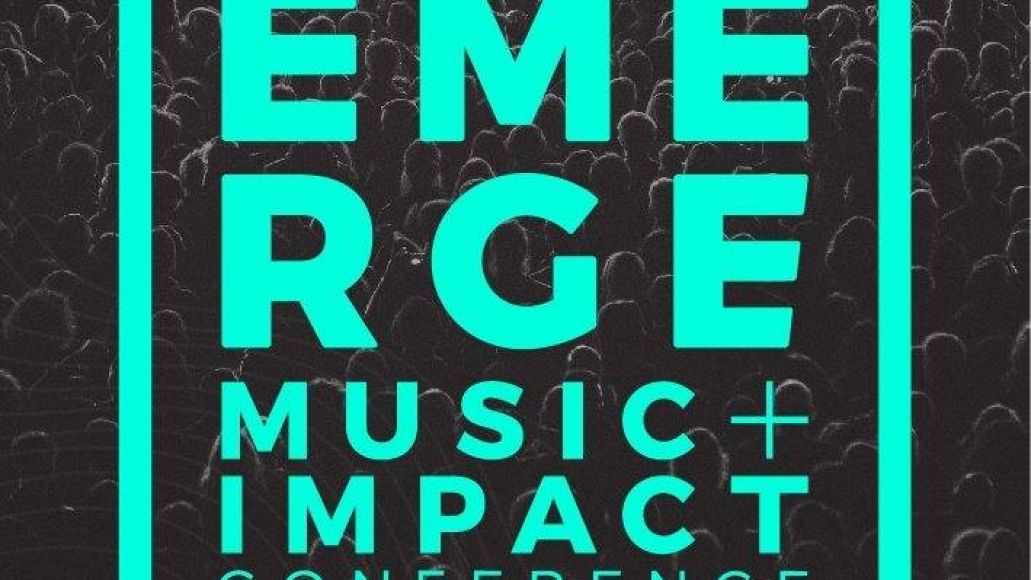 From November 16th to 18th in Las Vegas, the EMERGE Music and Impact Conference will show the world what the generation of events looks like. Centered around social impact and activism, the conference will offer a “blended experience” that shakes up the traditional festival model. Yes, there will be live music acts, but the emphasis is not on blockbuster acts or indie darlings, but rather on the next wave of emerging artists. There will also be a series of speakers, only they’re not panels; instead, there will be “short, highly inspirational talks” from thought leaders around the globe, all speaking on issues of social impact. Also, you won’t have to choose between them, as the concerts and talks are interwoven into curated showcases.

Curation was key to the creation of EMERGE, both in the festival’s musical programming and in its choice of topics. It began when founder and CEO Rehan Choudhry went on a “road trip” to help in his development of a new concept that would “be far more anchored in solving real industry problems.” As a founder of the Life Is Beautiful Festival, Choudhry had already toyed with the disruption of the festival model by flooding 15 city blocks of downtown Las Vegas with music, food, art, and a speaker’s series.

“I talked to agents, managers, label executives, streaming companies, marketers, brands, and also musicians,” Choudhry says. “There were a number of common themes that came about.” One of the most pressing issues he discovered was that the festival model was no longer lending itself to the identification and cultivation of emerging artists. Festivals have become so bloated that they’ve become tough to navigate. “You really don’t know who to watch anymore,” Choudhry says. 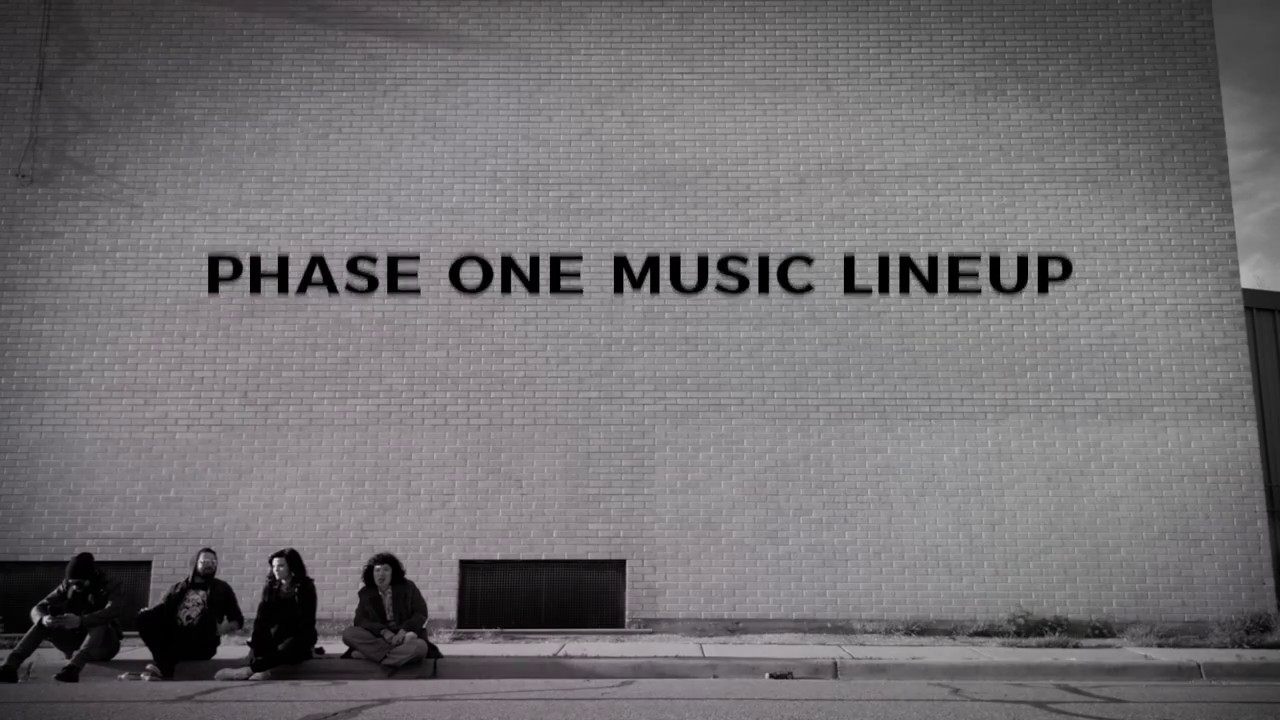 What he settled on after these discussions was “a tastemaker experience,” one that was curated in a very specific way with a reduced number of artists. “At EMERGE,” Choudhry says, “we’re going to showcase 100 of the top emerging artists who we believe are going to be well known in the next 12-24 months.”

That’s where Henry came in. Henry worked with Robert and Mac Reynolds of Reynolds Management to, in the words of Choudhry, “intentionally rewrite the entire curation model.”

“As a buyer, what you do is analyze the data you have available,” Henry says. “The problem with that model is that there’s nobody that knows it all.” Henry and his team knew they wouldn’t be able to find the emerging artists they wanted on their own, so they built a “curation panel of about 25 people from all sorts of verticals.”

That includes heavy-hitting artists like Imagine Dragons and Gerard Way, as well as MTV alum Matt Pinfield and legendary record producer Rob Cavallo. Based on input from these talents, Henry then accumulates data on these artists through both a proprietary algorithm and in conjunction with Spotify, one of EMERGE’s producing partners. “We’re [curating] from a much better position because the artists have been vetted by other people in the industry and we have data to back it up.” 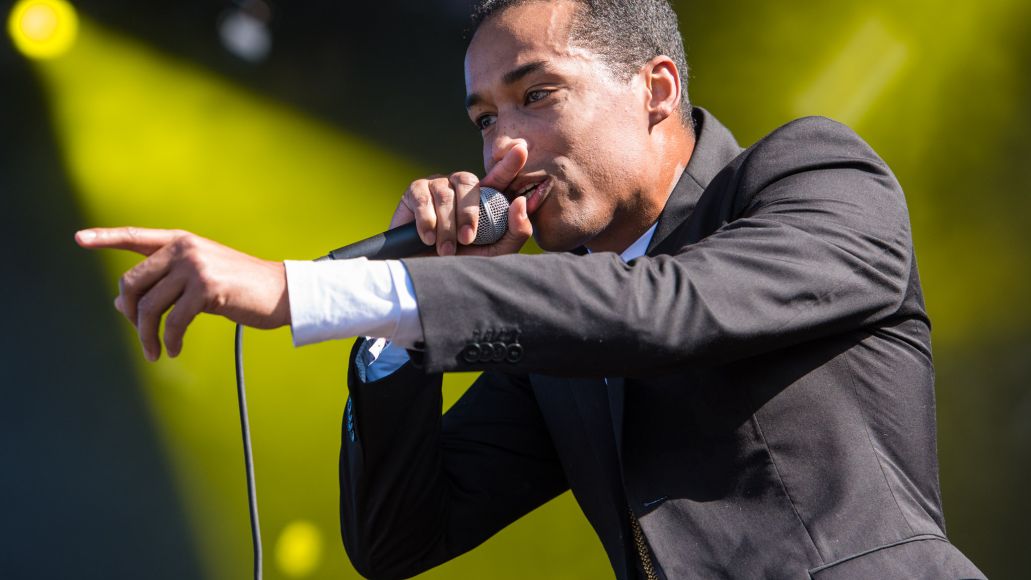 As for the artists themselves, they run the gamut from hip-hop and indie pop to country and art rock. “They are completely agnostic in terms of musical style,” Henry says. They include the industrial pop of K.Flay, Mondo Cozmo’s rousing rock, rapper Sir the Baptist, and throwback scuzz artists Starcrawler.

This emphasis on emerging artists also ties in with the conference’s dedication to social relevance. “One of the things you notice when you go back in time is that the moments when emerging music was the most relevant in pop culture are not coincidentally tied to big social activist movements,” Choudhry says. “Whether it was the rise of The Beatles and Hendrix during the ‘60s anti-war movement or hip-hop in the late ‘80s and early ‘90s amidst racial tension in America.”

“Right now we’re in an interesting time politically,” he continues, “and we believe that the next generation of relevant music is going to come from unknowns. It’s not going to be another album from another headliner; it’s going to be from new voices, largely in response to what’s happening around them.” 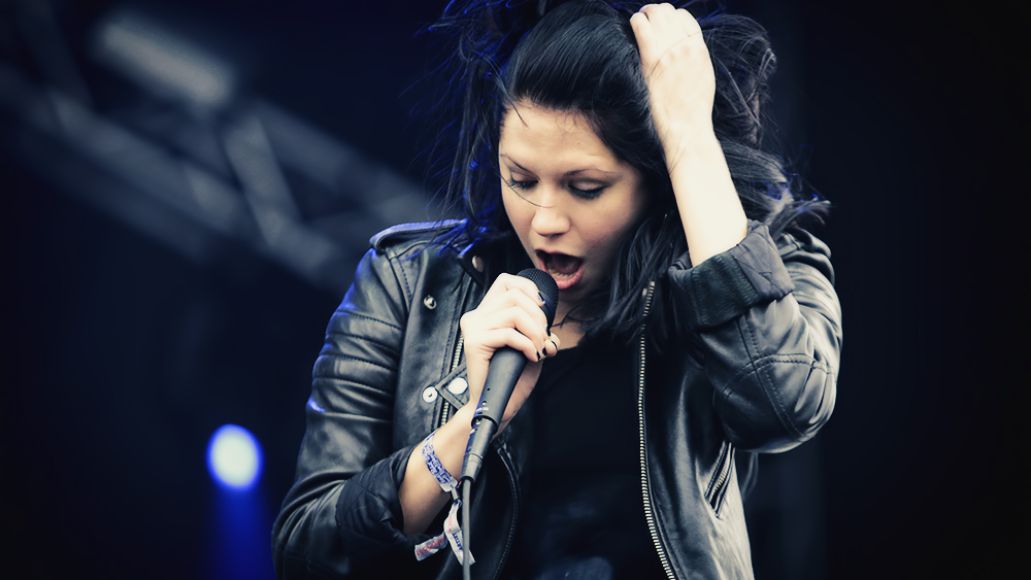 For Choudhry, these bands will serve as “a soundtrack” to the thought leaders present at the festival. “We wanted to make sure the topics that were being raised had immediate relevance and long-term influence,” he says. With Lisa Shufro, a former producer for TEDMED, at the helm, EMERGE has secured a diverse range of speakers that include feminist activist Madame Gandhi, technology wunderkind Aza Raskin, and photographer Miru Kim. One particular session that Choudhry mentions is “Speed Dating with God,” which will find a group of celebrities from various faith backgrounds each offering a concise description of the good they feel their religion brings into the world. “These are bipartisan topics with beautiful themes that are very socially relevant,” Choudhry says.

The future of the conference is still hazy, as Choudhry and his team are obviously focused on getting EMERGE off the ground. Regardless, he vows never to book more than 100 bands on any bill. “We still believe that the quality of this thing and the differentiator is in the talent curation, and we want to be hyper loyal to that.” He would like to eventually move to bigger venues, however. One of the benefits of the concert being in Las Vegas is that the bands will be playing in gorgeous venues devoted to live performance. “There’s no bar stages with bad sound and lighting,” he says. One day, he says, he’d love to see a group of emerging artists playing to 25,000 people at the T-Mobile Arena. 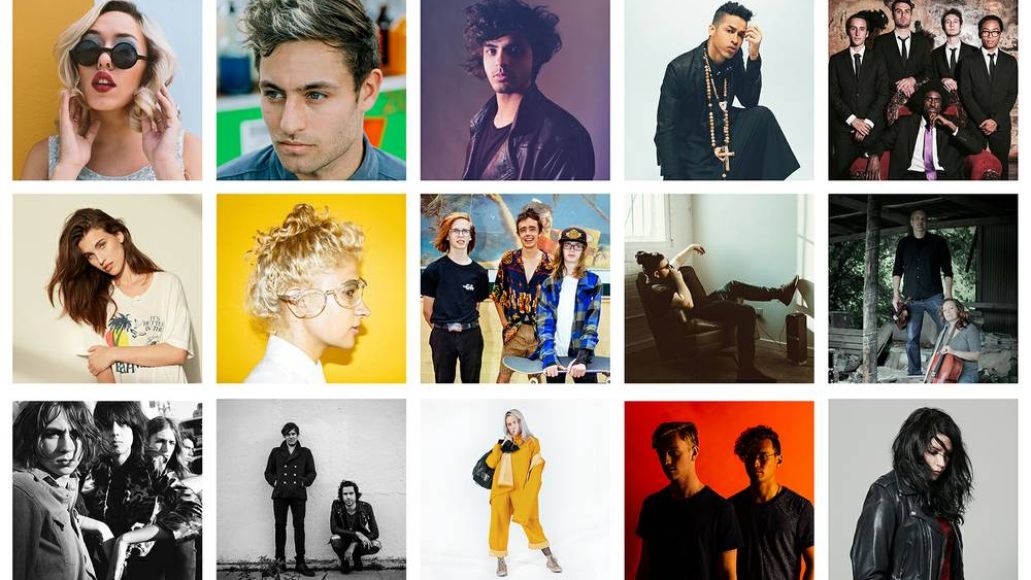 For now, however, it’s about making the first EMERGE Music and Impact Conference memorable. With a bill that’s packed with relative unknowns in the industry, it’s sure to be a surprising one. That’s a good thing, too. A little surprise is exactly what the festival scene needs right now.

Tastemakers, Protests, and Leaders: How EMERGE Wants to Save Music Festivals