Following lead single “Will T” — one of the best tracks we heard in the month of May — The Kickback have shared “Rube”. Lined with snapping percussion and a saccharine dose of “ooh ooh oohs” and “wee-ohhhs”, the song came to life while singer-songwriter Billy Yost was reading Libra, the 1988 Don DeLillo novel about the life of John F. Kennedy assassinator Lee Harvey Oswald. Yost explained further to Alternative Press:

“‘Rube’ was the second song that I wrote when we started making this record. I was reading Don DeDillo’s Libra. It’s fiction, but the whole thing is about Lee Harvey Oswald. There are a lot of things I took away from the book, the most compelling of them was: Lee Harvey Oswald was a fucking dunce machine. The guy should have had ‘Born To Lose’ tattooed Mike Tyson-style. He had a weird complex about just about everything and put his hands on his wife whenever he got upset.

“It’s easy to make the man a monster, but it’s also not that hard to relate to him. A world-class dipshit. At least in the book. It seems like every time a serial killer or mass murderer goes to jail, (mostly) he starts getting marriage engagement requests from out beyond left field. I imagined a woman falling in love with LHO while shopping at the Jewel-Osco grocery store on Milwaukee and Ashland Ave. in Chicago. She watches him get put down by Jack Ruby and gets all worked up about it. She’s filled with lust and rage and starts poking holes in all the soup cans. The kind of thing you secretly hope a girl would do for you and then would be promptly horrified if it ever happened. I don’t know. I was working through some shit.” 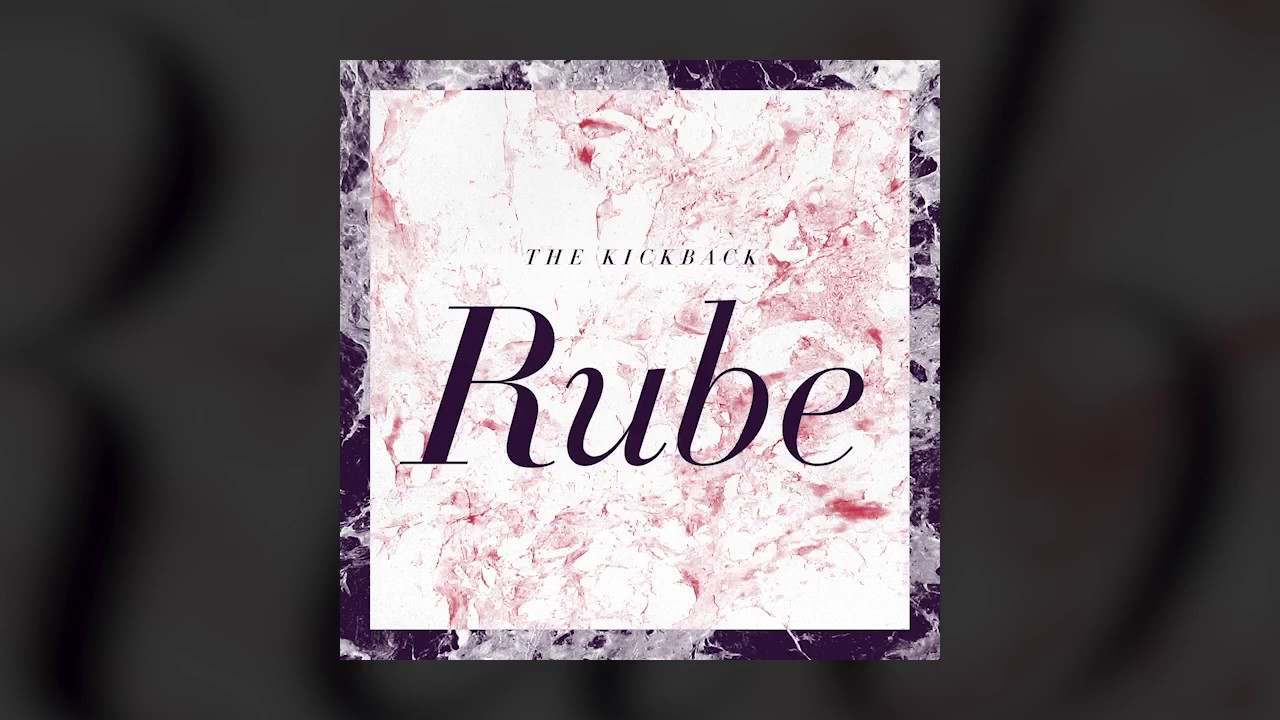