​​Todd Terje is currently hard at work on his follow-up to 2014’s It’s Album Time. Though he’s still fiddling away in the studio, he’s already teasing the release with his new single, “Maskindans”.

The track is actually a remake of a Norwegian dance song from 1982, but Terje puts his own mutated touch on things. It’s still filled with 4/4 rhythms, only now they shift into dub and funk grooves. Terje even brought the group behind the original, Det Gylne Triangel, into the booth with him for fresh vocals, marking their first recorded material in 25 years.

Available as a 12-inch single, “Maskindans” comes with a remix by Erol Alkan, as well as a radio edit. Buy the single here, and listen in below. 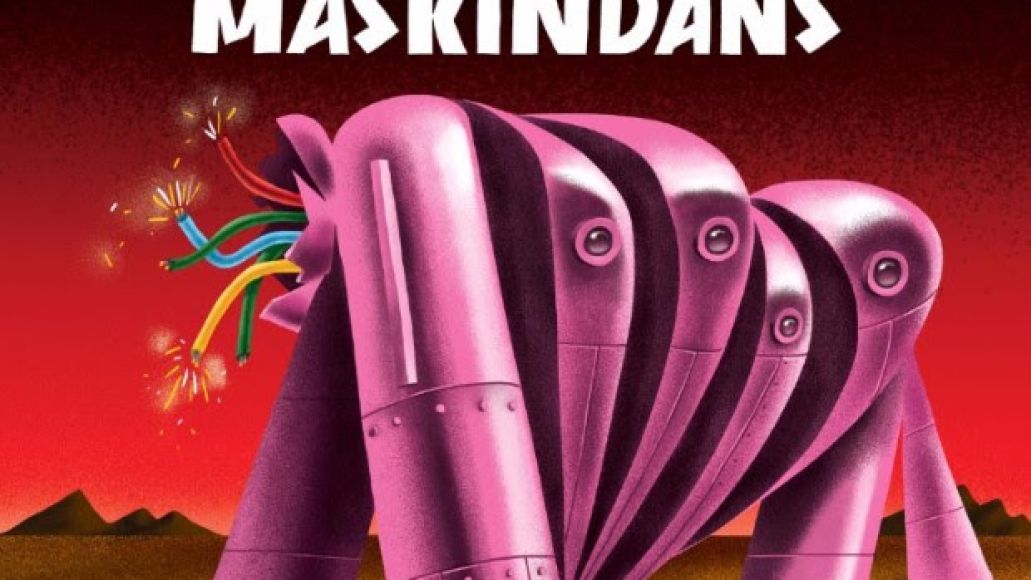