Today, Vince Staples returns with a new album called Big Fish Theory. Apple Music and Spotify users can stream it in full below.

Due out via Def Jam, the LP serves as the Long Beach rapper’s second overall following the acclaimed Summertime ’06 in 2015. The 12-track collection boasts an impressive list of top-tier rappers, including Kendrick Lamar, ASAP Rocky, Juicy J, Ty Dolla $ign, and Rick Ross. Also appearing is Damon Albarn, who Staples is about to join on tour after contributing to Gorillaz’s Humanz, Bon Iver’s own Justin Vernon, and producers Flume, Sophie, Christian Rich (Pharrell), Zack Sekoff (Thundercat), and GTA (Rihanna).

In the press he’s done leading up to the album, Staples has mostly refrained from talking about specifics with regards to song titles and meanings. Speaking on the Big Fish Theory title on The Daily Show recently, he said:

“It depends. One thing I look at music as something that’s digestible for the people that, ya know, want to partake in it. But as far as with my music, I don’t want to ever tell somebody exactly what it’s about, because it’s whatever it means to them. So that’s up to the listener to decide.” 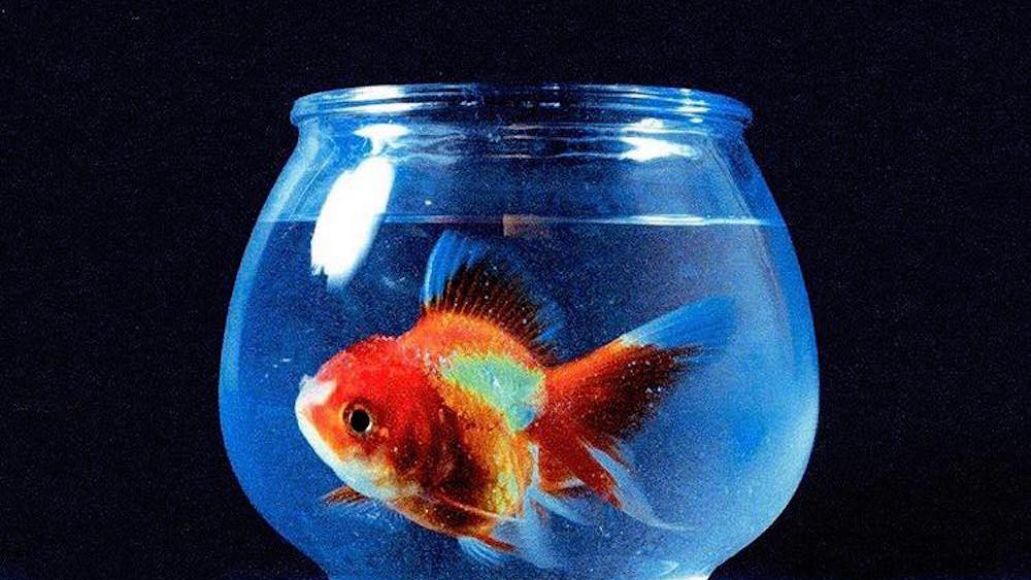