The LP collects 14 new tracks. Conspicuously missing, however, is the title track, 21 Savage’s banger of a collaboration with Drake and Young Thug, and last month’s “All The Smoke”. Though there are no guest rappers on the record, there are a handful of top-notch producers who lend a hand, such as Metro Boomin (who contributed extensively to Savage Mode), Zaytoven, Southside, DJ Mustard, and more.

For the uninformed, the term “Issa” (that’s short for “it’s a”) was first coined by 21 Savage during a now-famous DJ Vlad interview. 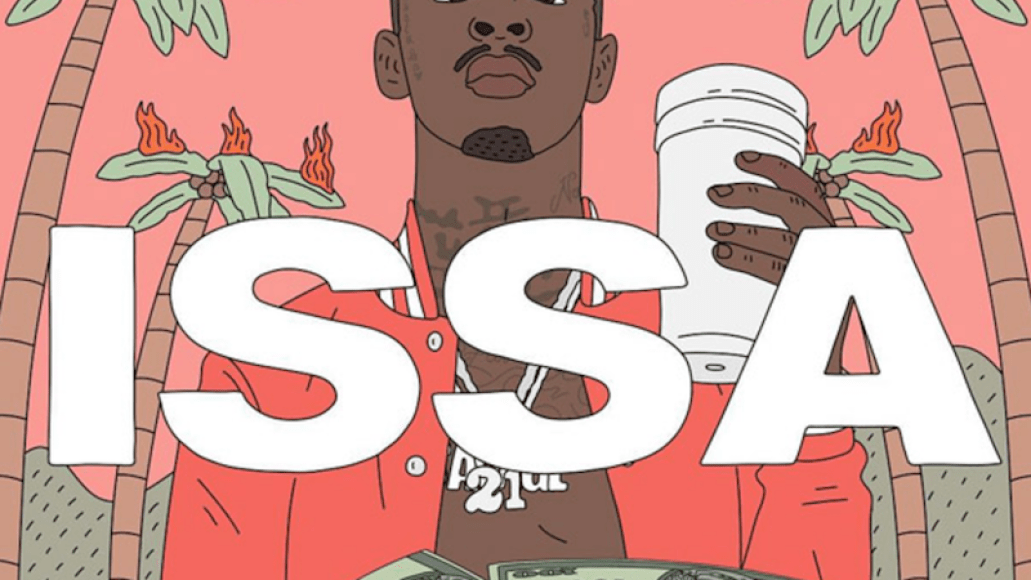