Brooklyn Afrobeat veterans Antibalas are prepping their first album in five years, Where The Gods Are In Peace. The follow-up to 2012’s acclaimed self-titled LP is described as an “epic Afro-Western Trilogy searching for solace from American political opportunism, greed and vengeance.” Though the record’s technically an examination of oppression in 1800s America, listeners will be quick to notice the parallels drawn between that stained past and the current state of our country.

In particular, the latest track off the album, “Gold Rush”, takes exploitation to task. Over the course of 11 minutes, Antibalas remind us of the ways in which, time and time again, indigenous communities have been taken advantage of and then disposed of like nothing but a nonhuman means to an end. The song’s complex, grooving arrangements — some darkly tense, others rich and rallying — capture the urgent subject matter at hand.

“‘Gold Rush’ is a musical reckoning with a past and an imagining of what possibilities for equality and justice exist beyond conquest, domination and exploitation of natural resources,” Martín Perna, baritone saxophonist and founder of Antibalas, tells Consequence of Sound.

Where The Gods Are In Peace arrives September 15th through Daptone Records. Pre-order it here.

Where The Gods Are In Peace Artwork: 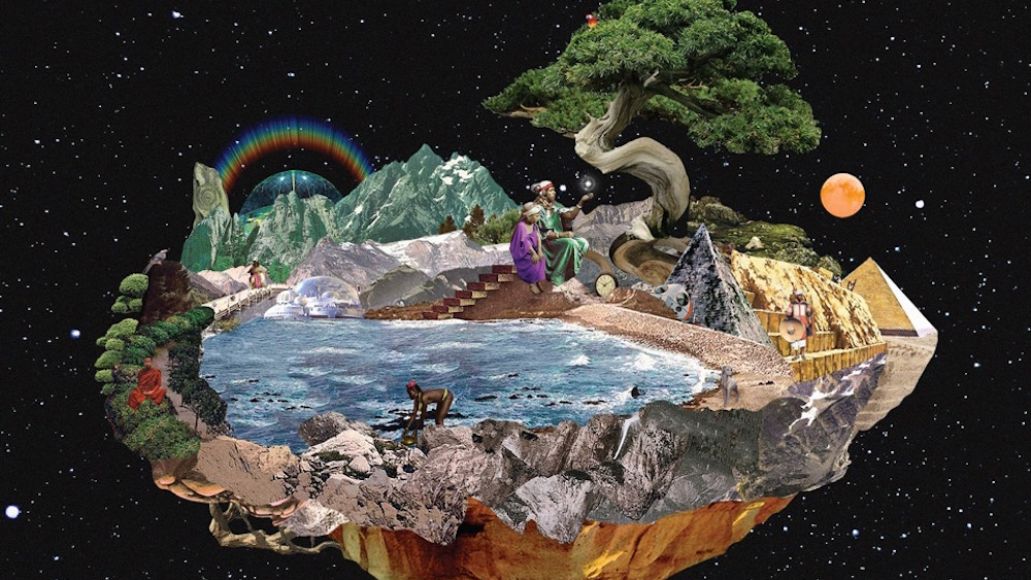