Japanese experimental metal legends Boris will return with their new album, Dear, on July 14th (via Sargent House). Ahead of the official release date, it’s streaming in full over at NPR.

Dear is the band’s 23rd album in 25 years, following 2011’s trio Attention Please, Heavy Rocks and New Album. But it almost never came to be. As Takeshi, Wata and Atsuo looked forward from their wizened vantage point, they weren’t sure they had anything new to say. After revisiting their classic Pink on a 10th anniversary tour, however, they found their songwriting spirits rejuvenated.

While they initially planned to pen one farewell LP, they ended up with three albums worth of material. Dear, a note of appreciation to fans, pulls together 10 tracks from that stockpile that represent each era of the band even as it points towards the future. There’s the sludgy doom of “DEADSONG”, the thrashing throwback of “Absolutego”, and the synth-y shoegaze of “Biotope”. The heavy, grinding instrumental of “The Power” captivates with its rawness, while the “heavenly” “Memento Mori” creeps forward like a dark dream.

Take a listen to the whole thing over at NPR. 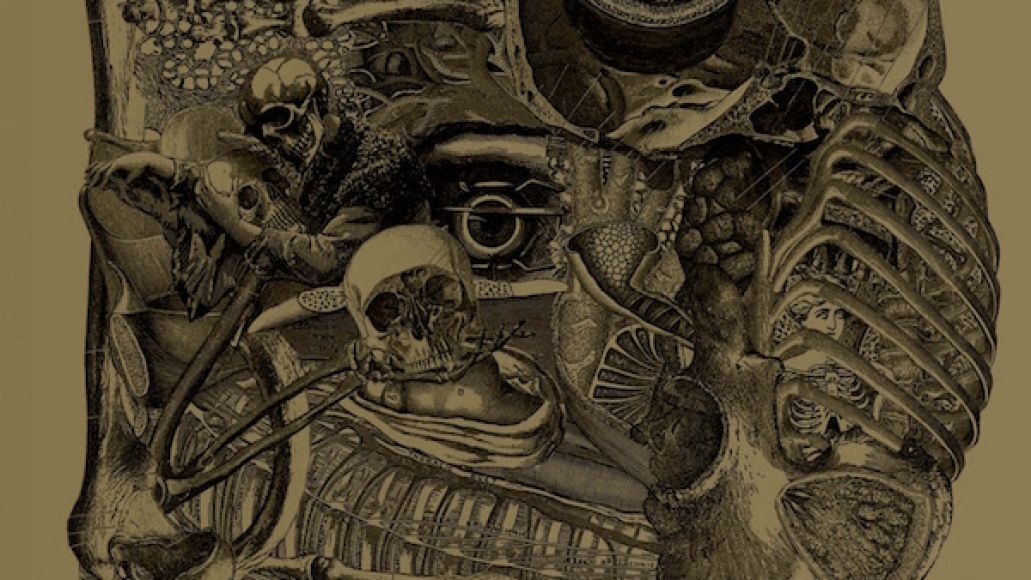 You can catch Boris performing across the US and Canada this fall at the dates below.