The graphic novel uses the story of the Fontweather brothers to delve into the darker side of American music history, and the music Auerbach and Finley conjured matches the tale’s seedy vibe. When Nate Theodore first hears the Fontweathers perform they’re tearing through a raucous cover of Leadbelly’s famous cut “In The Pines”, and Auerbach and Finley provided their take on the iconic tune along with four originals for the soundtrack.

Gabe Soria wrote Murder Ballads with art from Paul Reinwand and Christopher Hunt, and Soria also recruited Auerbach to the project. “Gabe Soria is a good friend of mine so it was great to hear his concept for the project and to try and write songs that way.” Auerbach recently told Rolling Stone of the project, “And working with Robert Finley was incredible. He’s the greatest living soul singer as far as I’m concerned.”

Check out Auerbach and Finley’s take on “In The Pines” and the rollicking “Bang Bang” below. A limited-edition 10-inch EP pressing of the Murder Ballads soundtrack is available to pre-order via Mondo. 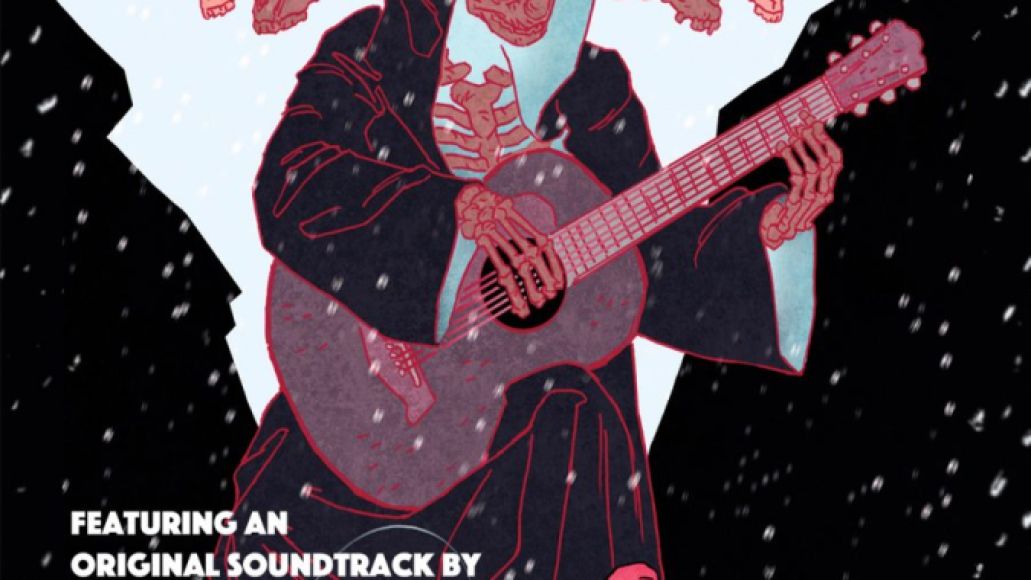