San Diego Comic-Con opens its doors on Thursday, July 20th, welcoming in genre fans, geeks, and nerds with bags open ready for swag. Those who head over to the Fox Fanfare Booth (#4229) early enough will be able to snag some pretty sweet vinyl sets from some of the best sci-fi and comic films of the last few years.

Fox Home Entertainment will be selling limited edition Comic-Con exclusive vinyl pressings of five film soundtracks: Deadpool, Logan, Kingsman: The Secret Service, Dawn of the Planet of the Apes, and Rise of the Planet of the Apes. Besides some awesome and unique cover art, each release will also come with DVD and Blu-ray copies of the film. What’s more, Logan will come with a Blu-ray copy of Logan: Noir, a black-and-white version of the movie, and Deadpool will be pressed on red vinyl.

If you aren’t at Comic-Con from July 20th-23rd, get ready to shell out some major eBay cash for these beauties. Check out images of all the releases below (via The Hollywood Reporter). 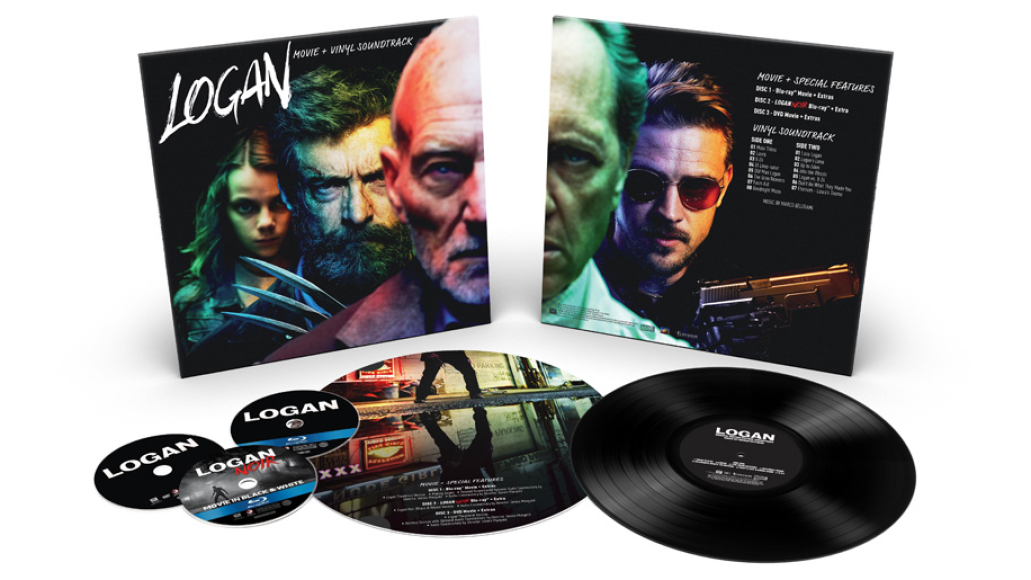 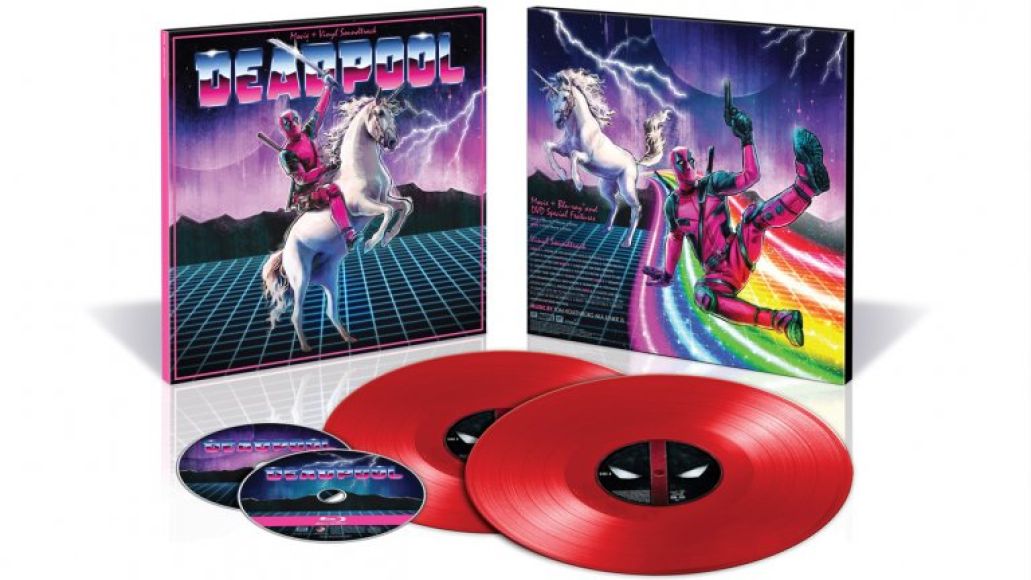 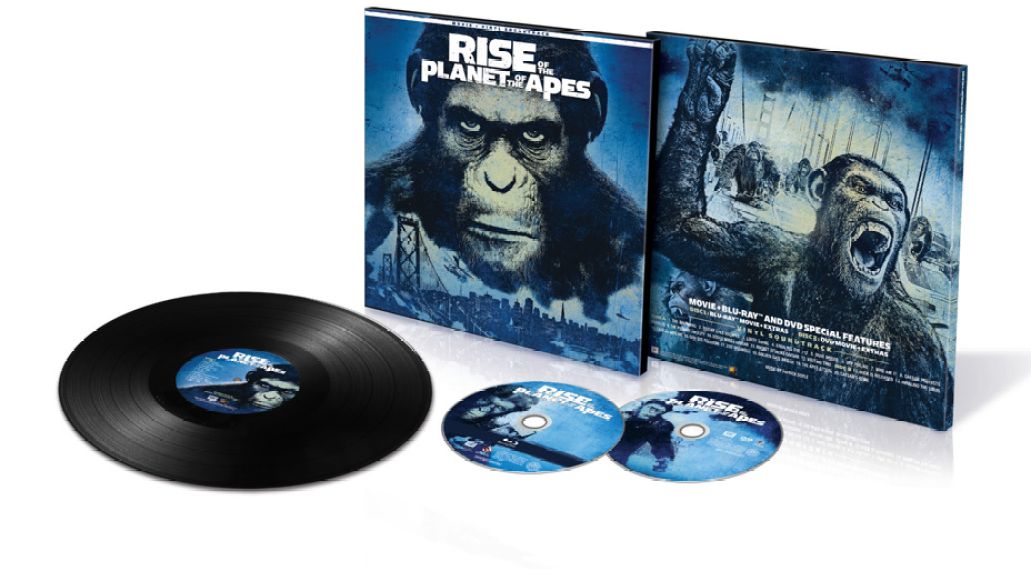 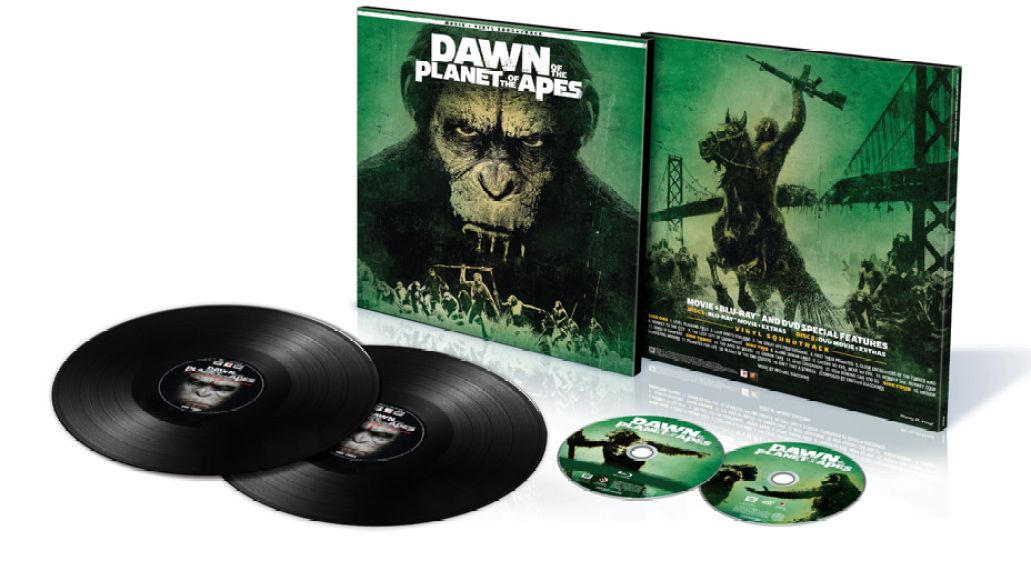 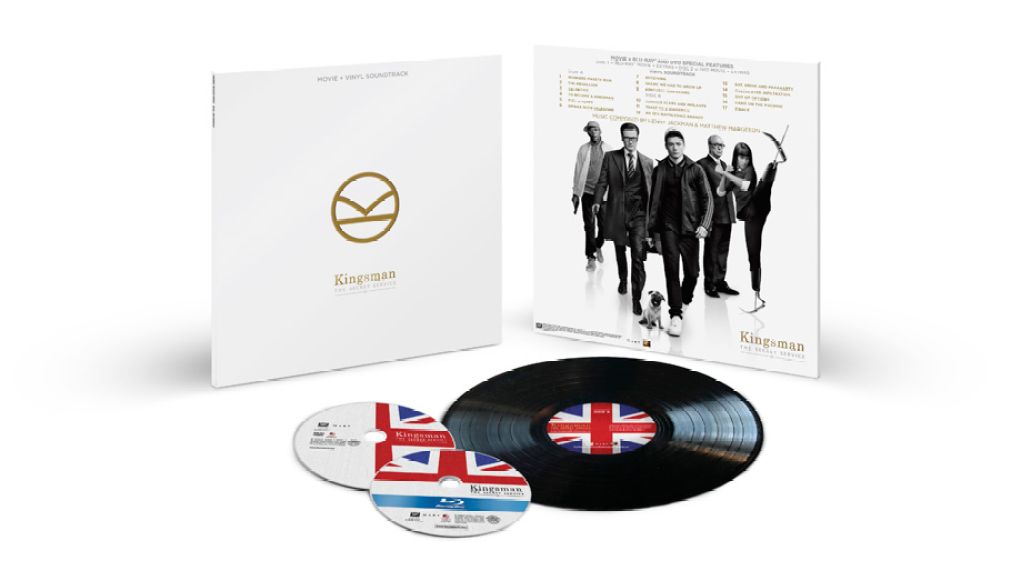