The Newport Folk Festival has long been a great place to catch one-in-a-lifetime collaborations, and this year’s edition of the iconic festival was no exception. Bon Iver’s Justin Vernon, members of Hiss Golden Messenger, Natalie Prass, Patterson Hood of the Drive-By Truckers, Phil Cook, Alynda Segarra of Hurray for the Riff Raff and more joined forces as the Grandma’s Hands Band to honor the legendary Bill Withers, playing an entire set of the soul legend’s tunes.

Hiss Golden Messenger mastermind M.C. Taylor tweeted that the Grandma’s Hands Band would only be a one-time affair (Sad!), but you can check out “Ain’t No Sunshine” (above) and “Lovely Day” (below) from what was by all accounts a great set befitting Mr. Withers. 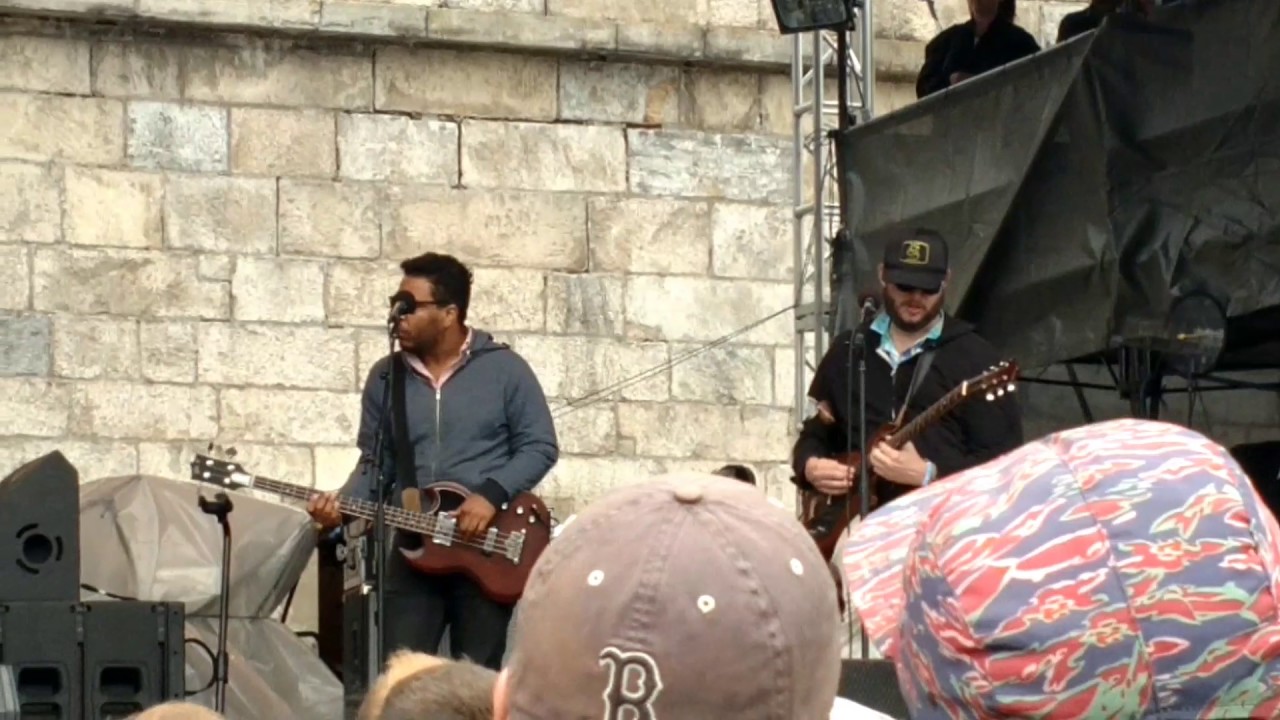