Today marks the release of Lust For Life, the new album from Lana Del Rey. Subscribers of Apple Music and Spotify can stream the LP in full below.

(Read: Lana Del Rey and the End of the World (As We Know It))

In an in-depth interview with Pitchfork, Del Rey discussed what it was like recording with Nicks:

“She came in straight off a plane from her last show of like 60 cities, which I was actually supposed to open for. She had asked me, and I was like, ‘Oh my god.’ But I couldn’t because I don’t want to do a 60-show tour.

She flew through the door. Blond highlights, rose gold glasses, gold-tipped nails, rose gold lipstick, gold chains, gold rings, black on black on black. Very stylish. And meanwhile, I looked like a housewife of 15—flannel on flannel, because it was a cold night. And I was like, Why did I not dress up for Stevie Nicks?

At the end of the track, she sings, then I sing, then she sings. I was kinda embarrassed. I was like, ‘I sound so little compared to you.’ And she was like, ‘That’s good, you’re my little echo.’ And I was like, Stevie called me her little echo. It’s a stupid little thing, but she was very nurturing in that way, and not belittling of the fact that I had a more breathy voice. Which I wasn’t even aware of until I was shoulder-to-shoulder on a track with someone with less air in their voice. I felt a little more exposed in that moment. But she was like, ‘That’s you. You just be you.'” 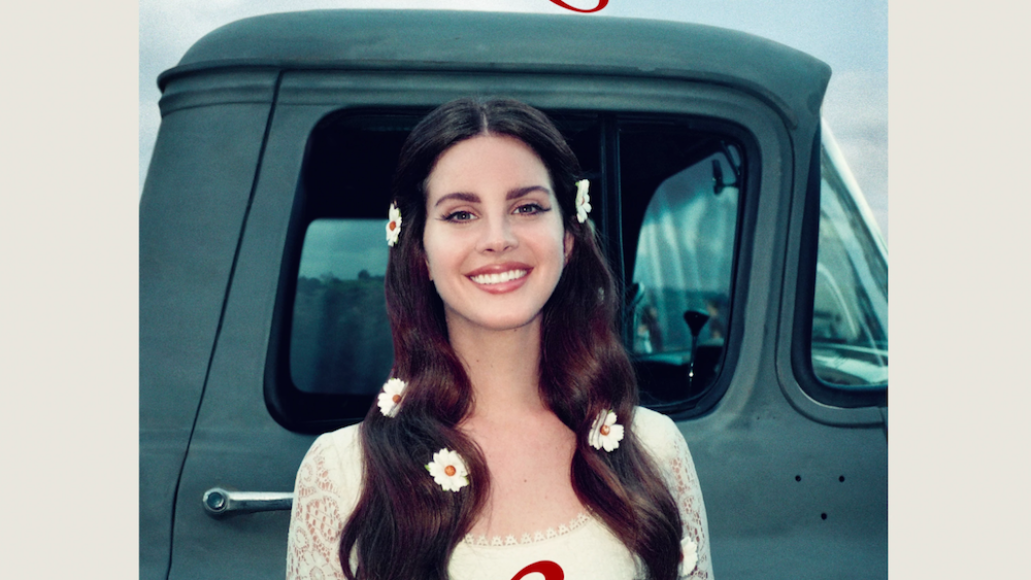