Earlier this year, Michael Angelakos offered up the newest Passion Pit album, Tremendous Sea of Love, for free in exchange for tweets about science. Today brings the album’s proper release on all streaming platforms. Apple Music and Spotify users can hear it in full below.

Tremendous Sea of Love is Passion Pit’s fourth full-length to date and the follow-up to 2015’s Kindred. In an open letter from March, Angelakos noted the material included on Tremendous Sea of Love was “quickly rendered, or written the night before it was uploaded, was mixed to the best of my ability.” Additionally, Angelakos said the songs “were not perfect, but they were honest. Honestly is important because clearly we can, as humans, detect falsehoods and yet today we are discussing ‘alternative truths.’”

To coincide with the album’s release, Angelakos launched The Wishart Group, an artist advocacy group. The frontman recently said that he plans on stepping away from the spotlight as a “commercialized artist” in order to devote more time to the project, which especially addresses mental health issues in the artistic community.

“The risks associated with being a commercialized artist and embarking on a typical album release, like endless promotion and touring, have nearly killed me,” he told Consequence of Sound. “Music is a luxury. We are so lucky to have it. And if it is not a luxury, as people are telling me otherwise, saying it is absolutely essential to our culture, then I’d like to see systems in place that reflect this sentiment, not just financially. Protecting health is the first step in maintaining a culture’s artistic output.”

In his review of the album, Tyler Clark wrote:

“Tremendous Sea of Love finds Michael Angelakos combining his own personal evolution with a return to no-stakes music-making that first earned him acclaim with that Valentine’s gift years ago. The record is neither a grasping reinvention nor a back-to-basics overcorrection, but rather another tremendously personal sonic journal of an artist eager to show the world even more of his real self.” 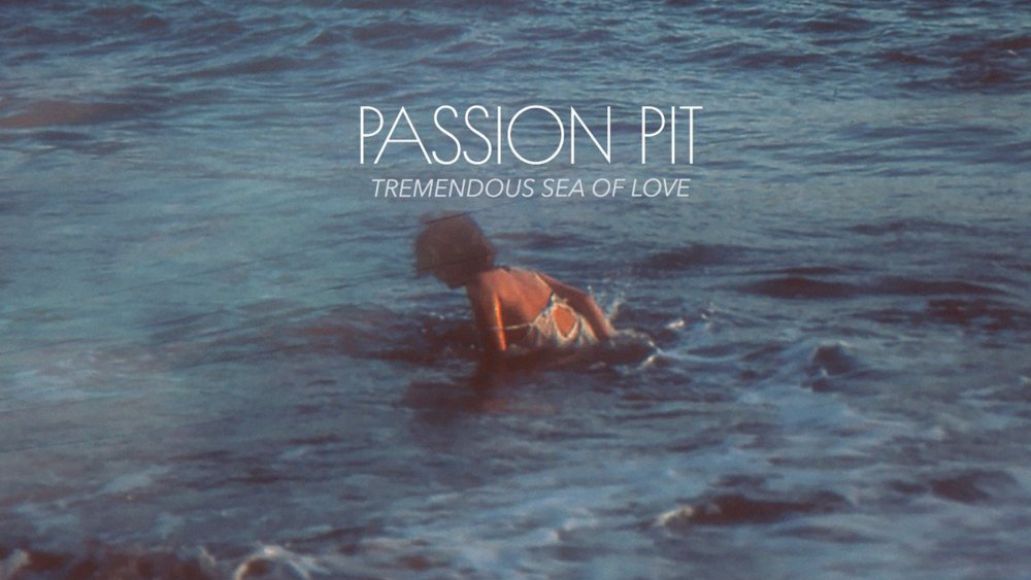