Last month, Stars released two brand new tracks and hinted at a forthcoming LP produced by Peter Kadin. Now, Canada’s most theatrical indie rockers are back with a brand new song, “Fluorescent Lights”, and a little more info on the yet-to-be-titled album, which, according to NPR, will arrive in October via Last Gang.

As for the song, well, it’s everything you’d expect from the band: Torquil Campbell’s dramatic vocals, romantic synth flourishes, and a chorus that makes you feel as if you’ll live forever. Listen to it above.

“Does no one fall in love under fluorescent light? Pretty sure that’s not true, as many an office romance could attest,” the band told NPR. “But as a statement in support of love’s delusions, we will stand by it. In love, the lights are different, softer; the air has more oxygen in it; and for a second, all you need is a good chorus to believe this might be the one. It’s a Stars song, but with Peter Katis producing it. So it’s spaghetti with tomato sauce, but Mario Batali cooked it. So eat it.”

Speaking of food, the band is also set to release a documentary that more or less chronicles its members enjoying a meal together. It’s called Dinner With Stars and you can watch a trailer for it below. 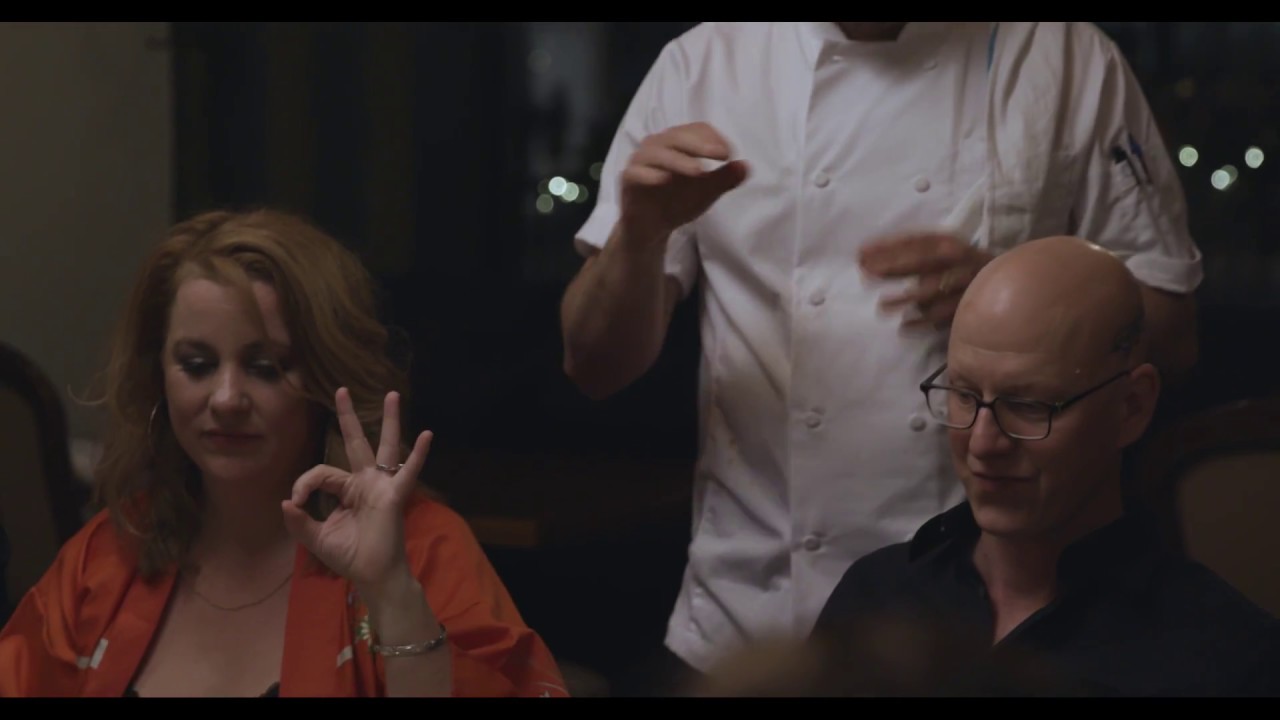 “Here’s a preview of a film we made with our friend Anthony Seck,” they told NPR. “It’s us having dinner and telling stories and eventually getting a little wasted. There’s a baby in it, too. He’s fantastic in it. In an age where you have to call an album a playlist and a video an event, this is just another one of our little films we make that let you know you’re not alone, you’re only as good as your best story, and it helps if there’s music. Enjoy.”