The Smiths haven’t had a deep history of digging into their back catalog since their acrimonious split in 1987. That’ll change on October 20th, however, when the band releases a deluxe reissue of their classic The Queen is Dead through Warner Bros. Records.

In addition to the remastered original album, the collection will include demos and early takes of most of the tracks, as well as a selection of newly mastered B-sides like “Unloveable”, “Money Changes Everything”, and “Asleep”. Many of the early recordings are previously unreleased, though the “The Boy with the Thorn in His Side” demo was available on a Record Store Day 7-inch with another included B-side, “Rubber Ring”.

To coincide with the announcement, a newly unearthed early take on “There is a Light That Never Goes Out” has been shared online. Take a listen below.

The Queen is Dead will be available as a double-CD, a deluxe boxed set with three CDs and a DVD, and a five-LP box. While all versions will include the newly remastered album and the additional recordings, the DVD and LP sets will also house a never before heard live album called Live in Boston. It comprises 13 songs recorded at the Great Woods Center for the Performing Arts on August 5th, 1986. The DVD will also feature The Queen Is Dead on 96kHz/24-bit PCM stereo and Derek Jarman’s The Queen is Dead film.

Find the complete tracklisting for the deluxe version below.

The Queen is Dead Artwork: 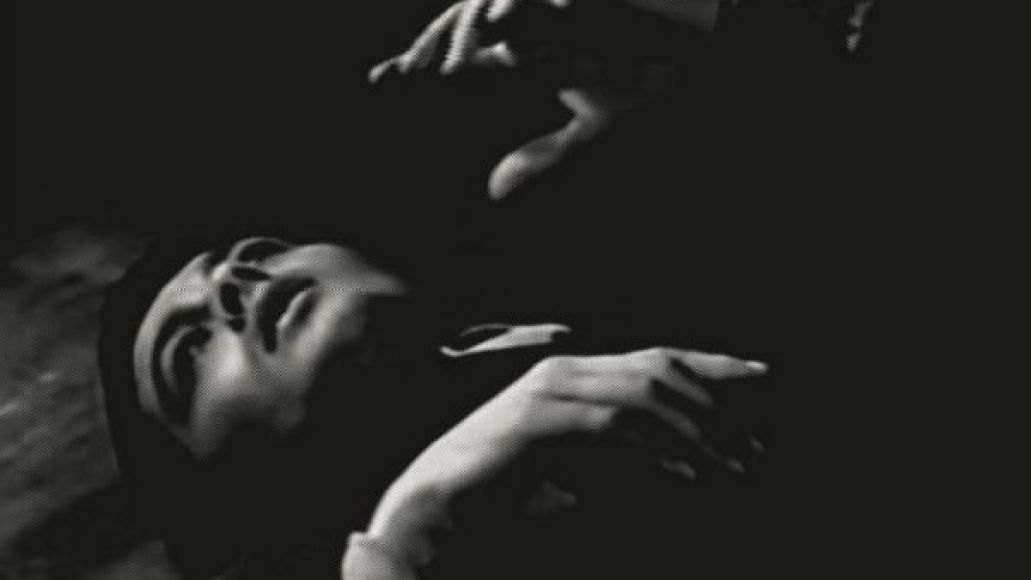 The Smiths announce deluxe reissue of The Queen is Dead, share early "There is a Light That Never Goes Out" take: Stream