Vic Mensa is set to finally release his debut album, The Autobiography, on July 28th. In anticipation, the LP is streaming in full over on NPR. Update: It’s now available via Apple Music and Spotify. Listen below.

The Autobiography is the first full-length LP from Mensa in his eight-year career. It follows The Manuscript EP, which came out last month, as well as his There’s Alot Going On EP from 2016. Throughout its 15 tracks, a number of big-name acts cameo, including Pharrell Williams, Pusha T, Ty Dolla $ign, Chief Keef, Joey Purp, The-Dream, and Syd of The Internet fame. Weezer (!) also receive credit on the record.

“This is my blood sweat & tears,” Mensa previously wrote on Instagram of the LP. “I’m so infinitely grateful to everyone that’s been here with me for the ride. A lot of you were down with me when I was going through some of the hardest parts of my life, and I wrote an album about them, my debut album.”

The latest single “Rage”, which is about his struggle with addiction and mental health issues, is said to be the foundation on which the LP is based. “This music video & song were done before the rest of the album was recorded,” he told FADER, “and really laid the foundation for the emotions that would become The Autobiography.” 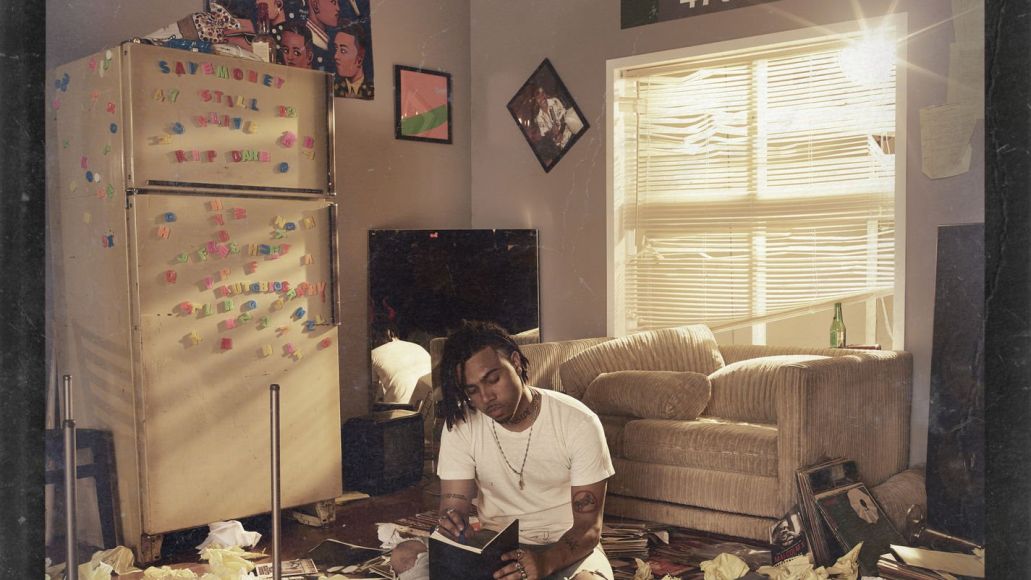