Wind River is the latest extension of Taylor Sheridan’s ongoing quest to examine some of America’s most embattled corners and the dignity of the people who carry on within them. These places are home to somebody, always, and with his screenplays for Hell or High Water and Sicario, Sheridan explored tradition, violence, gender, criminality, and the ways in which the American justice system so often disservices those whom it’s obligated to protect in these regions. Here Sheridan steps behind the camera, in addition to penning the screenplay, and while the writer’s hallmarks are present in every frame of the feature, Wind River also strains at points to contain its riot of complex social material. Sheridan has a deep empathy for (most of) his subjects, but where the film falters is in his attempt to marry that empathy with the sudden, grisly violence that has already become one of his narrative hallmarks.

Wind River opens on the brutal image of Natalie (Kelsey Asbille) dying in the cold of the night, after sprinting across a vast expanse of snow. She keeps running until she collapses under the physical strain and is found the next morning by Cory Lambert (Jeremy Renner), a skilled local tracker. Cory hunts predatory animals, and in one of the first belabored allusions Sheridan draws throughout, he’s soon drawn into hunting a very different kind of game, albeit one that exists at an equivalent level of savagery. The early scenes linger over the grisly finer details of Natalie’s death, from an autopsy trip that lengthily explains the concept of Natalie drowning in her own blood via “lung explosion” to the horrific image of her despondent mother repeatedly cutting herself with a blade while sobbing alone in her room. As is noted, the closest house from Natalie’s final resting place is over three miles away.

Soon the FBI is called in due to the lurid nature of the crime. A younger agent, Jane Banner (Elizabeth Olsen), is tasked with the case, seemingly because of her proximity to Lander, Wyoming, beyond any of her qualifications. As Cory quickly informs her, “This isn’t a land of backup.” Jane is virtually left on her own to learn the lay of the land, and it’s an unforgiving lay; even setting aside the harsh elements, there are also the cultural divides of the region. The tensions between the Native American tribes living on the titular reservation and the white lawmen existed long before Jane arrives and quickly join the growing number of impediments to her investigation. Issues of jurisdiction arise, suspicion leads to deceit, and before long Jane has to hire Cory just to help her negotiate her way between crime scenes and possible suspects.

Sheridan’s penchant for modern-day cowboys finds a perfect fit in Renner, who imbues Cory with a striking mix of dryly weary humor and pain. Cory has suffered his own losses to the region, albeit under murkier circumstances, and two of the film’s most affecting sequences see him stepping aside with Martin (Gil Birmingham), the father of the slain young woman, to offer a kindred spirit in grief. As Renner explains how “you can’t steer yourself from the pain,” lest the memories of the dead be truly lost, there is a haunted quality to his turn as a man who’s come to accept the harsh daily realities of his world, even as the resentment lurks just beneath the alpha-male veneer. (In his own right, Birmingham does stellar work in only a small amount of screen time; whether meditating over how many of his people’s traditions have been lost or the incomprehensible brutality of his daughter’s end, the agony that the actor lends to the role is palpable.)

It’s a letdown, then, that Olsen’s ace investigator is typically treated by the film’s characters (and thus, by Sheridan’s script) as either an oblivious rube or an imperiled figure, depending on the scene. Jane usually functions less as an expert than as a target for the residents’ more salt-of-the-earth instincts, and there’s a tone of condescension that Wind River tends to find with her character that feels disingenuous, given the authenticity of so much of the film around her. While there’s certainly a stark parallel to be drawn between the craft of a “city” investigator and the inexplicable rural sadism that permeates through so many of the film’s relentless sequences, Sheridan tends to frame her as the character that things happen to, not through, so that the plot can push forward. That’s to say nothing of the lingering gazes that both director and onscreen characters tend to take of Jane, which establishes little more than a swaggering masculine motif that already flows with ease from every other corner of the story. An early scene takes several extra beats to remark on Jane in a state of half-undress for little more than comic relief and to remind the audience that she is indeed a woman in a man’s world. Even so, it situates that world as one for a very particular kind of man in a way that turns ugly given some of the places that Wind River ultimately goes.

The film’s plotting is by far its most slack aspect, which comes as something of a surprise given Sheridan’s normally deft hand for drawing out both character and story in organic and unobtrusive ways, such as the Big Secret about Renner’s stake in the case that the film takes great pains to draw out even as it’s such an obvious note that most viewers will piece it together long before the film gets around to its revelation. While this may be a matter of some debate when it comes to his previous work, Wind River is indisputably a case of blunt-force filmmaking, and it’s often frustrating even as it’s notably well-made from a formal vantage. As director, Sheridan and cinematographer Ben Richardson build a number of overwhelming vistas throughout, allowing for Nick Cave and Warren Ellis’ tersely uneasy score to hum over wide panoramas of territory that might look pristine if it weren’t so ominously terrifying. Sheridan does terrific work in capturing the isolation of the reservation and nearby town alike, framing his murder mystery in the sort of place where a person could be killed without consequence if left stranded in the right forest at the right time of day.

But it’s when that mystery comes down to its inevitably messy humanity that the film struggles most conspicuously. Sheridan’s care with regard to casting the dominant majority of the film with Native actors is admirable, as are some of his attempts to engage with the cultural dynamics of his locale. In touching on the poverty that (very realistically) afflicts so many reservations, one man notes how the prison promise of “three hots and a cot” is often preferable to the conditions in which many Native Americans live, and it’s clear that Sheridan’s kindness lies more with them than with the corrupt land enforcers residing nearby, most of whom abuse the locals because of their awareness that too few people are probably looking. But the film also finds little edification for any of the locals beyond their sad-eyed acknowledgments of suffering, to such a point that Wind River eventually begins to reduce its politically essential subtext to character shading for its increasingly gruesome whodunit. To engage with the film is to consider how valuable visibility is and how much it can mean when it’s presented with what could be considered an inappropriately flat affect at times.

By the time Wind River utilizes the graphic onscreen rape of one character to ultimately advance the emotional journey of another, the narrative conflicts in Sheridan’s film emerge as too pronounced to ignore. It’s a film about oft-disregarded individuals which strains to observe their humanity at times, even as it aspires to speak truth about the supposed voiceless. There is still much to admire about the film; a climactic shootout is delivered in a state of breathless shock, and even as its implications are unsettling (and not quite established by the minutes of film preceding it), there is a certain vicarious thrill in the savage interpretation of justice that Sheridan settles upon for a finale. Yet, Wind River is also a potent example of how form isn’t always enough when the story is as frequently unnerving for unintentional reasons as it is for the horrors it aims to present. 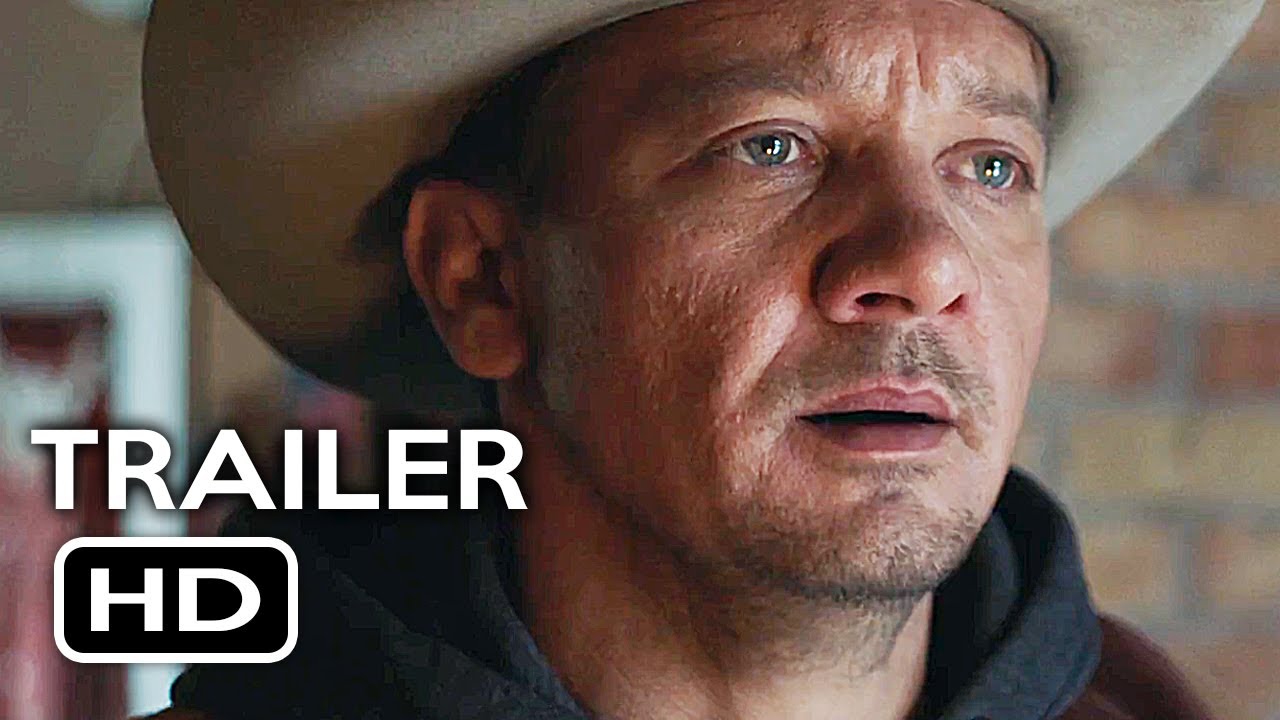