This fall, Goblin are returning to North America for the first time in three years.

Following their initial run across the Atlantic back in 2014, the Italian prog-rock and horror soundtrack legends will embark on “The Sound of Fear” tour beginning October 25th at Chicago’s Thalia Hall. The nearly month-long trek includes stops in Montreal, Boston, Los Angeles, Seattle, and Nashville and is scheduled to wrap up in New York City on November 12th.

“Our first experience in North America a few years ago was outstanding,” says the band in a press release. “The audience response went way beyond our expectations and the band had a wonderful time exploring the diversity & vastness of the U.S. and Canada. We feel that it’s time to return to our fans and share new emotions with them & for those who missed the first round. With the original rhythm section back in the line-up we’ll present parts of horror scores never performed live before as well as some of our new work.”

Morricone Youth and Mondo Drag will split duties opening the concerts, and, according to a press release, the tour will feature songs Goblin didn’t play during their first North American trip. In between outings, Goblin released both Four of a Kind and Goblin Rebirth in 2015.

Consult the full itinerary below. 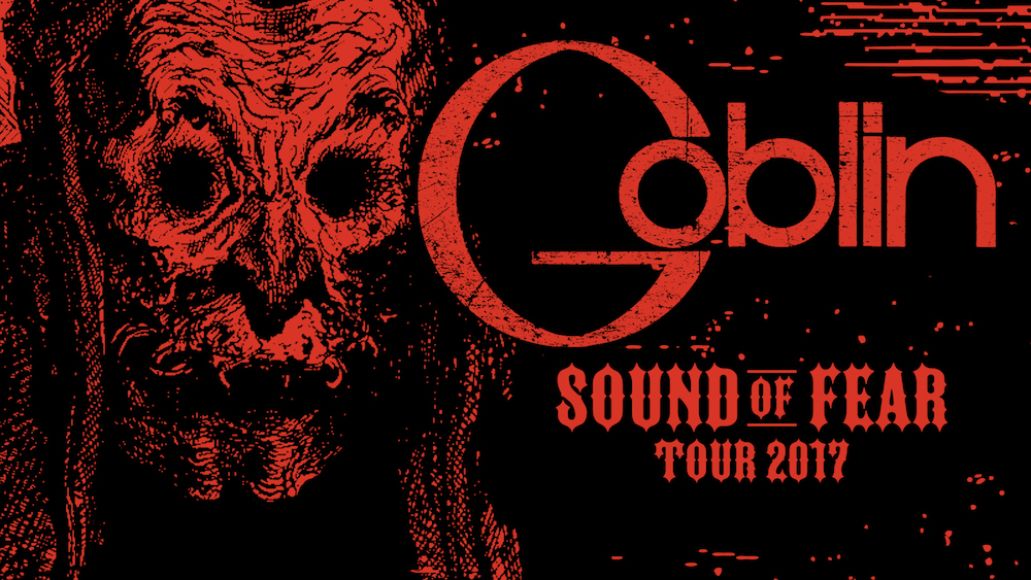