To coincide with this year’s Notting Hill Carnival in London, Gorillaz have unveiled a new remix of “Saturnz Barz” from their latest album Humanz. The Cadenza remix features new verses from Jamaican dancehall musicians Mad Cobra, Assassin, as well as grime MCs Killa P and Teddy Bruckshot, in addition to original vocals by Popcaan and Damon Albarn. Take a listen below.

The remix is just the latest in a string of reworks from Gorillaz. Earlier this month, Kaytranda unveiled a dub-influenced take on “Strobelite”. Prior to that, Bonobo remixed Andromeda” and Claptone reworked “We Got the Power”. 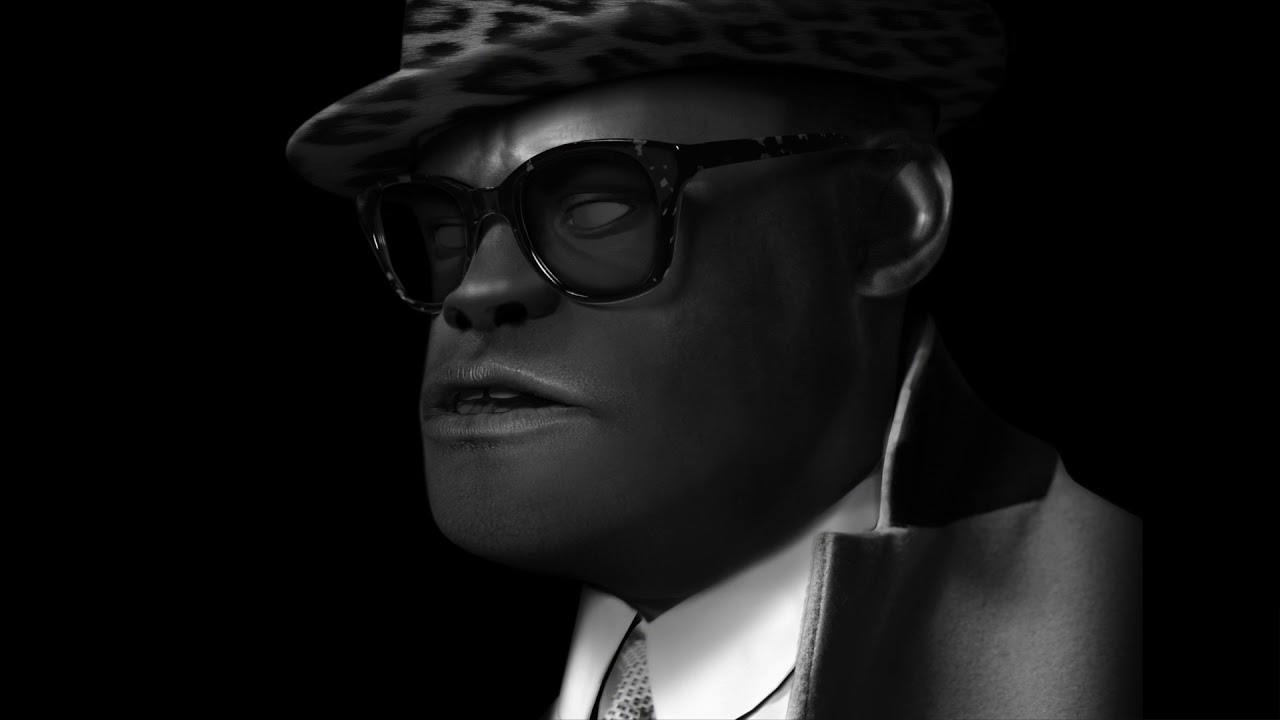