JAY-Z has broken his silence on his relationship with Kanye West. The former Watch the Throne collaborators have had a following out in recent years, with the feud coming to a head last year when Kanye publicly called out Jay-Z from the stage of his Saint Pablo tour. More recently, Kanye threatened a lawsuit against JAY-Z’s streaming music platform, TIDAL, over a breach of contract.

“You got hurt, because this guy was talking about you on a stage,” Jay admitted in a new interview posted to TIDAL. “But what really hurt me,” he added, was when Kanye “brought my family into it… Now it’s a problem with me.”

During an onstage rant last November, Kanye criticized Beyoncé for putting politics above artistry in deciding to skip the VMAs in 2016. “Beyoncé – I was hurt because I heard that you said you wouldn’t perform unless you won Video of the Year over me and over ‘Hotline Bling’ [at the VMAs],” Kanye remarked at the time. “We are all great people. We are all equal. But sometimes we be playing the politics too much and forget who we are just to win. Fuck winning, fuck looking cool. Fuck looking cool. Fuck being cool. Fuck all that, bruh. I’ve been sent here to give y’all my truth even at the risk of my own life, my own success, my own career.” Kanye also expressed his disappointment over his children not being close to JAY-Z and Beyoncé’s.

Despite their ongoing beef, JAY-Z said his 4:44 track “Kill JAY-Z” is not about Kanye. “It’s not a diss, I’m talking to myself the whole time,” JAY-Z explained. “I’m not talking about Kanye when I say, “You dropped out of school, you lost your principles,’ I’m talking about me!”

Watch the full interview here, and revisit for the video for “Kill JAY-Z” below. 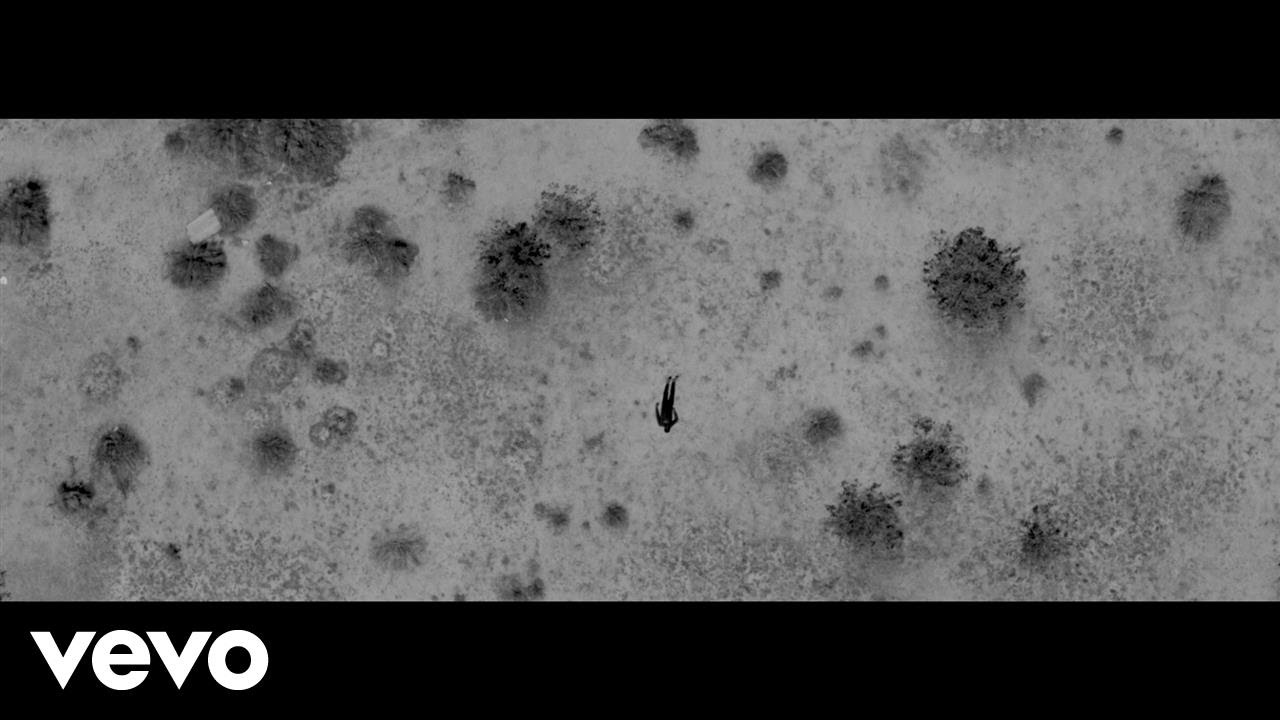 JAY-Z addresses feud with Kanye West: "You brought my family into it, now it’s a problem with me"