Six years out from their much ballyhooed exit from the spotlight at the height of their fame, LCD Soundsystem triumphantly return today with American Dream. The reunion record comes seven years after their last full-length, This is Happening, and you can stream it below via Spotify and/or Apple Music.

Those embittered by James Murphy and co.’s The Long Goodbye sendoff can rest assured that the comeback album finds the band’s mastermind creating “a world where all his sins can be wiped clean,” as our Philip Cosores put it in his review. He adds:

“Perhaps the best thing about the collection is how it doesn’t feel like an album meant to suit a narrative. Instead, it sounds like the result of what Murphy described in his apology: an artist who never stops creating, who likes to play music with his friends, and feels like the best thing to do with these songs is to share them. It’s not a set that covers new territory or redefines a sound. It’s James Murphy composing music that sounds very much like the LCD Soundsystem we already love. It’s the sound of sticking to your guns, and knowing the quickest way to the hearts of fans.”

LCD previewed American Dream with the songs “tonite”, “call the police”, and “american dream”. They also shared a 14-minute long non-album track called “pulse (v.1)” that Murphy says was meant to close out the record but wouldn’t fit on the vinyl version. Take a listen to all the tracks that did make the cut below. 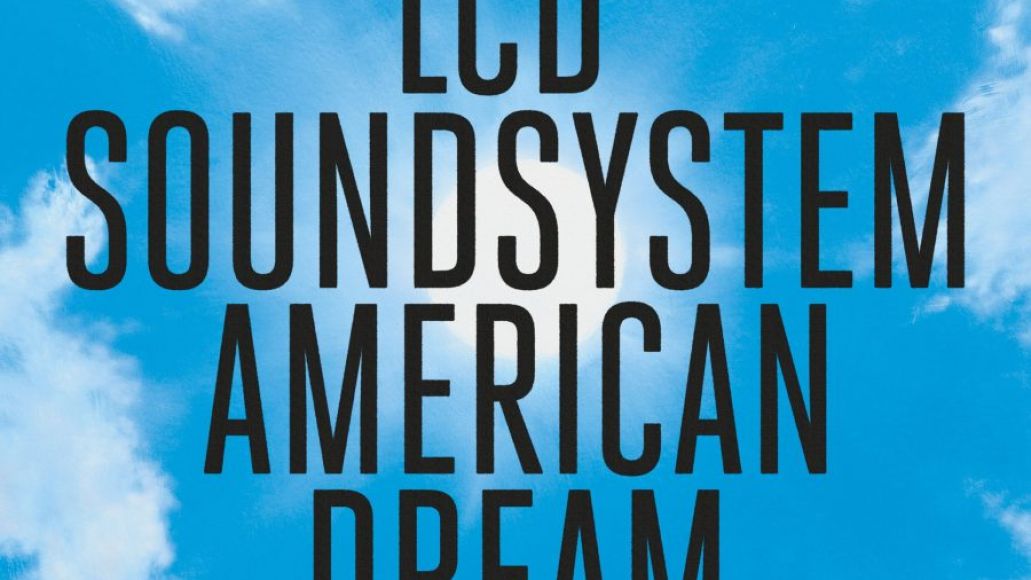 While enjoying the record, remember to thank David Bowie for guiding the band back together. You can also check them out on their newly expanded tour, the dates of which can be seen here.