As part of his “Wildheart Wednesdays” series, Miguel has been offering up a cappella covers of a variety of songs for the last few weeks. Thus far, he’s put a sleek R&B spin on Outkast’s “Pink & Blue”, “Attention” by Charlie Puth, and most recently, SZA’s excellent “Weekend”.

Hear Miguel’s take down below. 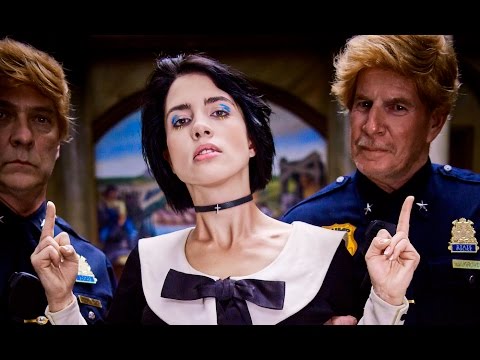