Netflix recently canceled the Naomi Watts-starring Gypsy, but it’s taking a chance on another of its new series. According to Variety, Ozark, the story of a financial planner who moves his family to the Missouri Ozarks after running afoul of a Mexican drug lord, just got picked up for a second season.

The series seems to be a passion project for star Jason Bateman, who executive produced the show and directed several of its episodes in addition to playing patriarch Marty Byrde. Laura Linney, who turned in the series’ best performance as his wife Wendy Byrde, will also return for the 10-episode second season.

Though gripping and enjoyably pulpy, Ozark often feels like it’s trying to be a series more than tell a story. There’s lots of attention paid to world-building and character creation while the story itself flounders, only really crystallizing during the awesome final episode. As such, it’s exciting that the story will continue, as the potential is now there for a killer run.

No word yet on a premiere date, but you can watch a trailer for season one below. 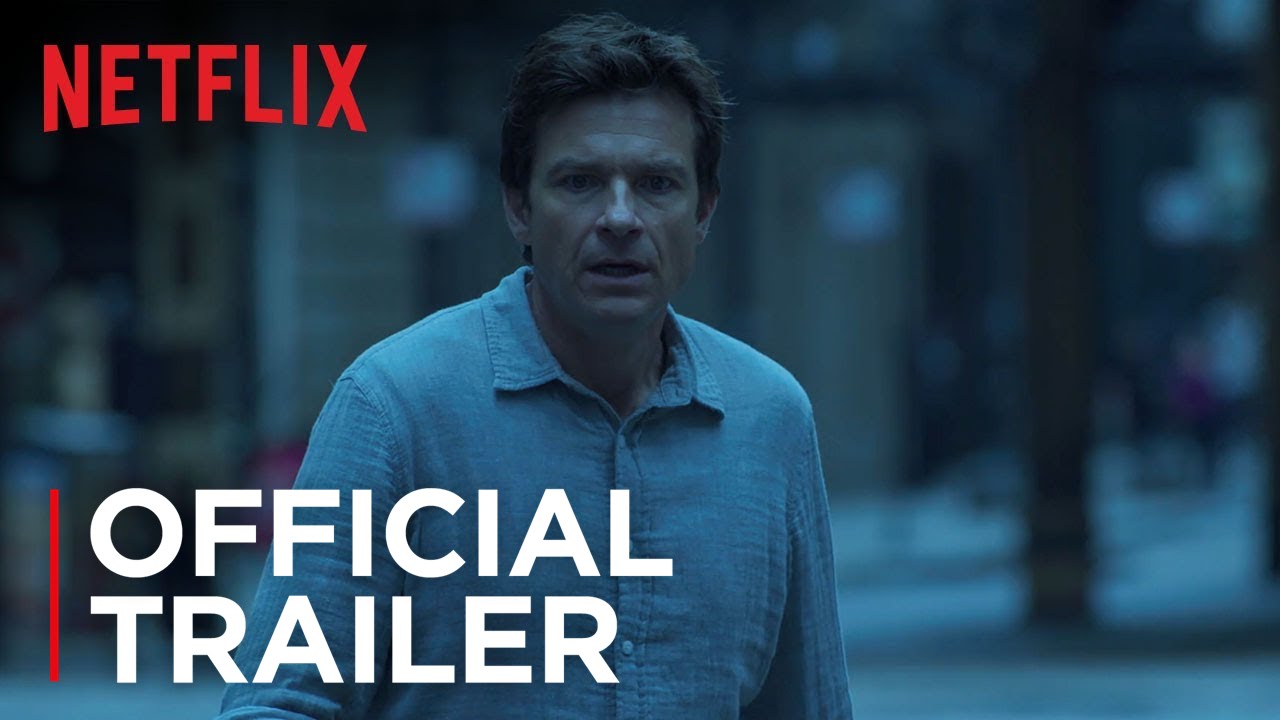