Tiny Fonts is a recurring feature in which our staff handpick the must-see smaller acts at all the major festivals.

Every year, Lollapalooza makes a major splash when it comes to big names, drawing repeat favorites and hot, new acts alike — and the 2017 edition is no different. Lorde and Chance the Rapper will provide plenty of youthful energy and passion while Muse, Arcade Fire, Blink-182, and The Killers act as the voices of Lolla past, returning favorites ready to stake out more of Grant Park. In fact, that list could go on quite a bit longer, with lineup retreads, no matter how massive, scattered throughout the lineup. The mid-card, meanwhile, injects plenty of fresh blood, especially when it comes to hip-hop, with movers and shakers like 21 Savage, Lil Uzi Vert, and Russ being just a few of the high-profile names set for early evening.

But don’t be distracted by the who’s who of Lollapalooza history at the top of the bill, and don’t fall for the trap that all the new excitement is in the middle. There are plenty of gems worth digging out from the bottom of the poster. Spread out across four days, there’s plenty of time to track down these lesser-known up-and-comers as the crowds grow and grow. With the help of CoS, make sure to stake out the following 10 performers that may not yet be stars, but certainly have all the star power needed to shine. 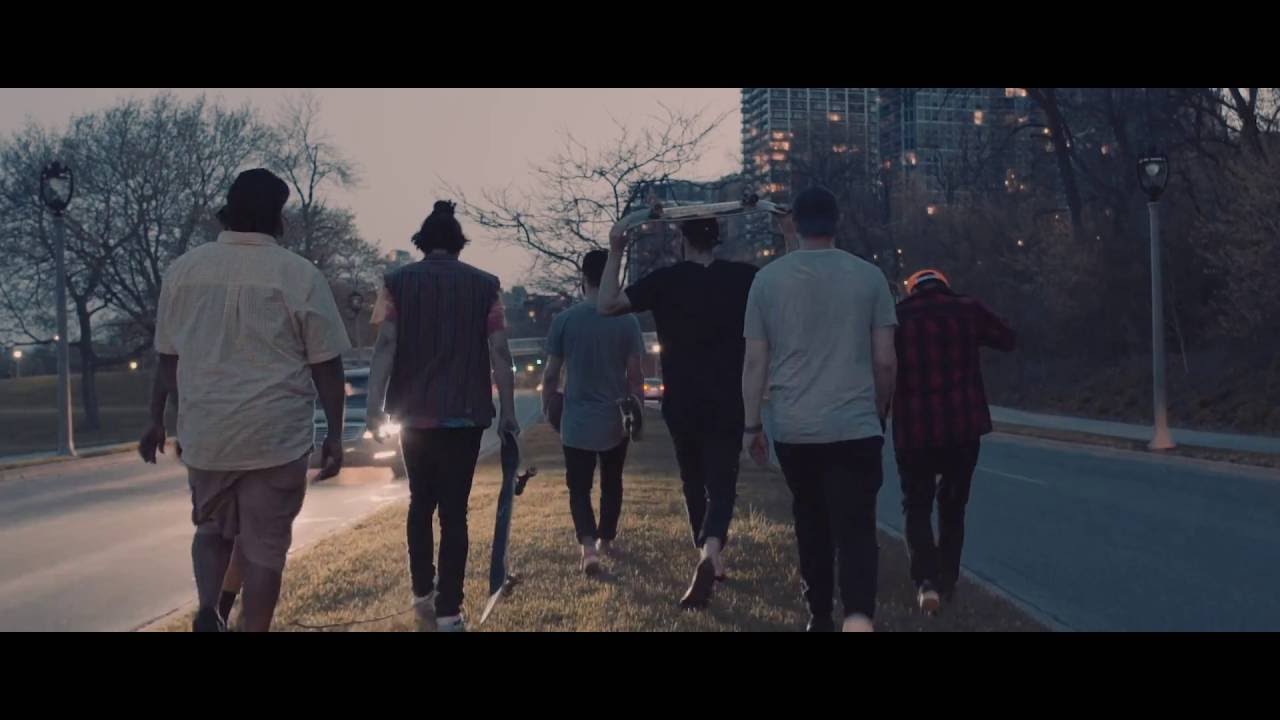 In the vast boom of Chicago rap, Kweku Collins sits somewhere outside the concentric circles of related groups and genres, crafting a unique flow and wide-angle view of the world. When so many like to put the rap world (and Chicago in particular) under a banner of bleak violence, repetitive braggadocio, or technicolor joy, Collins approaches the genre from his own unique spot — and not just because he’s from Evanston, just outside the city. Last year, the young rapper dropped his debut full-length project, Nat Love, which showcased incredible versatility and liquid appeal. Kweku’s world seems so richly painted, individual, and expressive, a breath of fresh, wild air. 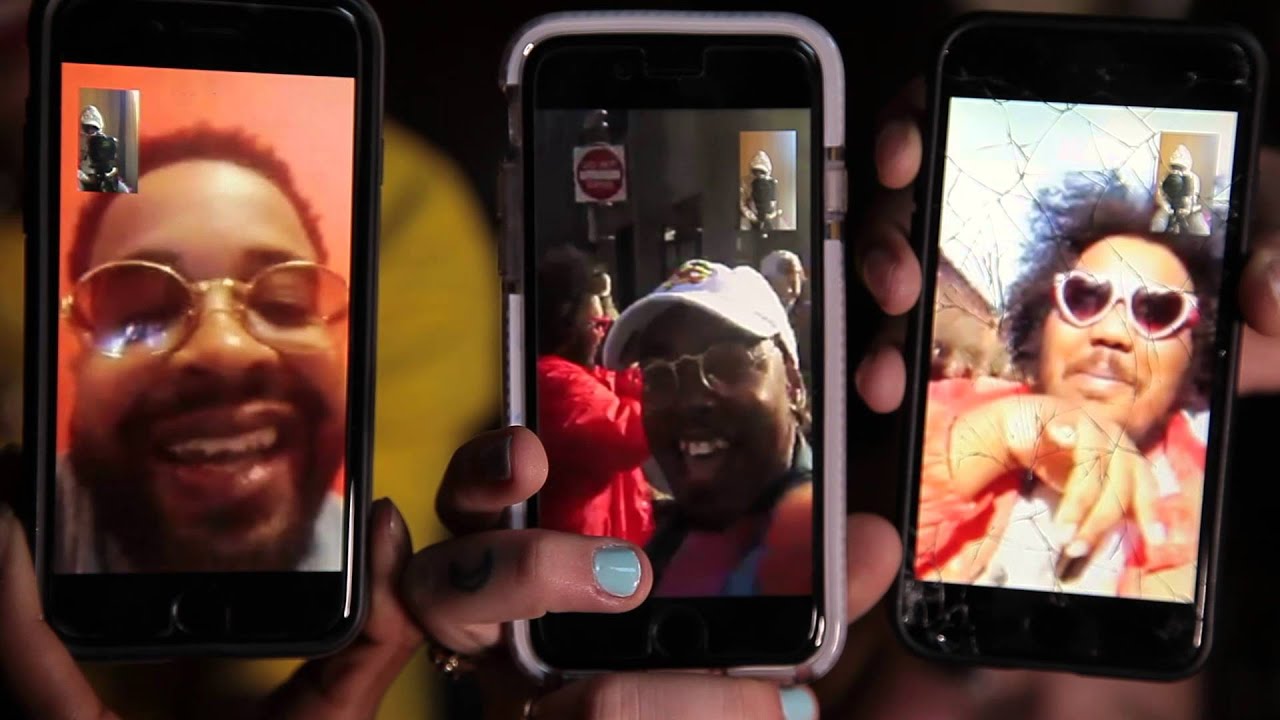 While other rappers are out there comparing themselves to classic rock legends or touting their world supremacy, Michael Christmas is explaining just how normal he is. “Won’t catch me drinkin’ kombucha/ Still catch me watchin’ Naruto,” he smiles on recent single “Not the Only One”. He’s also the same dude who once wrote a song comparing himself to Michael Cera, as well as pairing with producer Prefuse 73 for one of the quirkiest duos in rap. The Boston-born rapper’s self-deprecation, massive smile, and Slurpee-smooth flow make for the perfect jam on a breezy afternoon at the park. 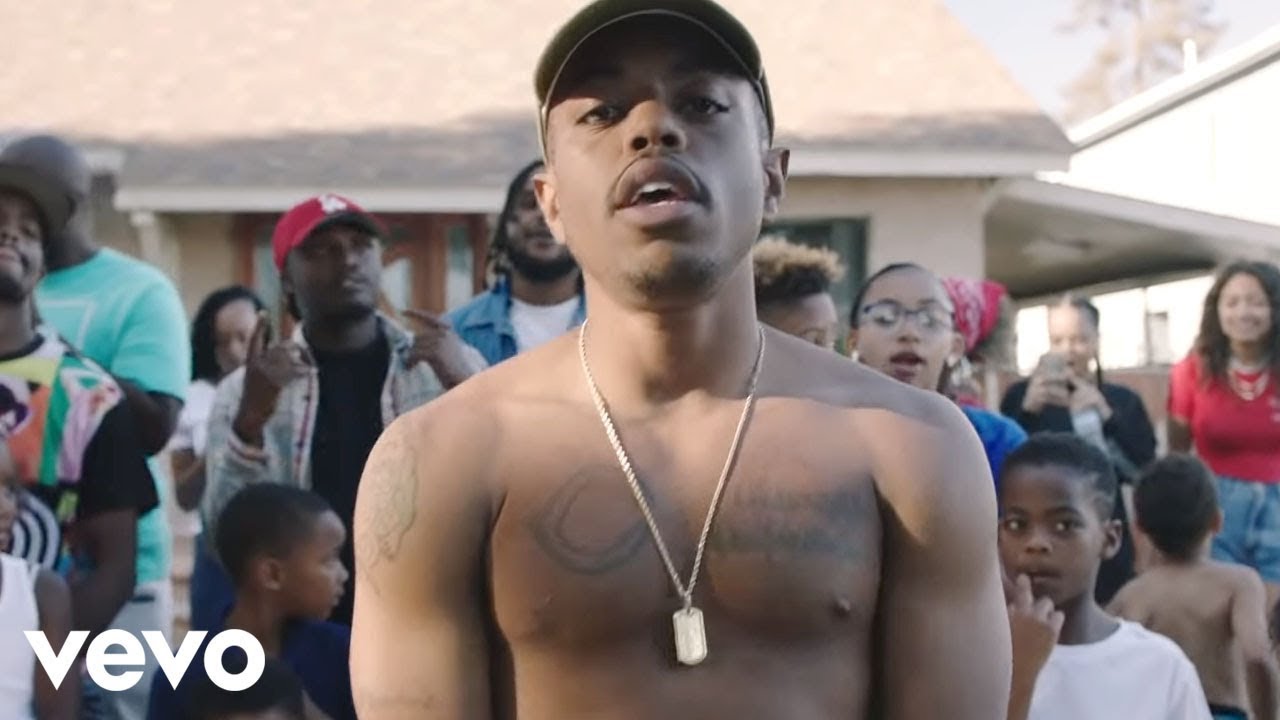 Compton was one of the original hotbeds of rap, and the emergence of Kendrick Lamar, YG, and Vince Staples continues that trend. At the crest of yet another wave of upcoming young stars is the 26-year-old Boogie, whose ability to shift from nasally tweaks to raspy gruff has helped him rise rapidly. Don’t let the nondescript name fool you (and don’t confuse him with fellow rapper A Boogie or fellow Lollapalooza performer multi-instrumentalist Boogie T); the Thirst 48 Part 2 rapper more than stands out from the pack with emotional tales and infectious flow. 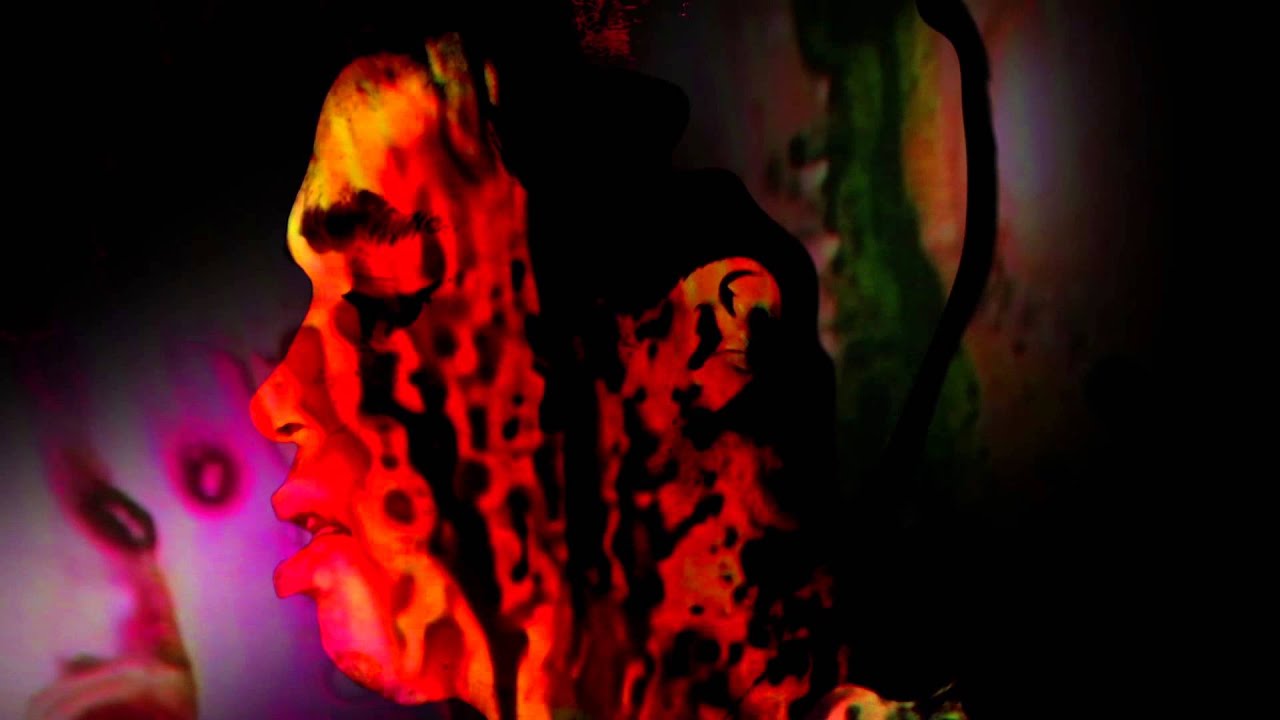 Fans of Chicago’s hip-hop and rap scene will likely have at least seen the name The O’My’s a few dozen times. The soul- and blues-indebted outfit have been tapped for collaborations with the city’s highest-profile names, from Mick Jenkins to Chance the Rapper. They’ve even stretched outside Chicago’s bounds to team with TDE heavy-hitter Ab-Soul on “These Days”. And while the potential of a few friends dropping by is exciting, getting a dose of the band’s incredibly soulful performance (particularly via the massive pipes of co-founder Maceo Haymes) is more than enough reason to carve out some space in your schedule. 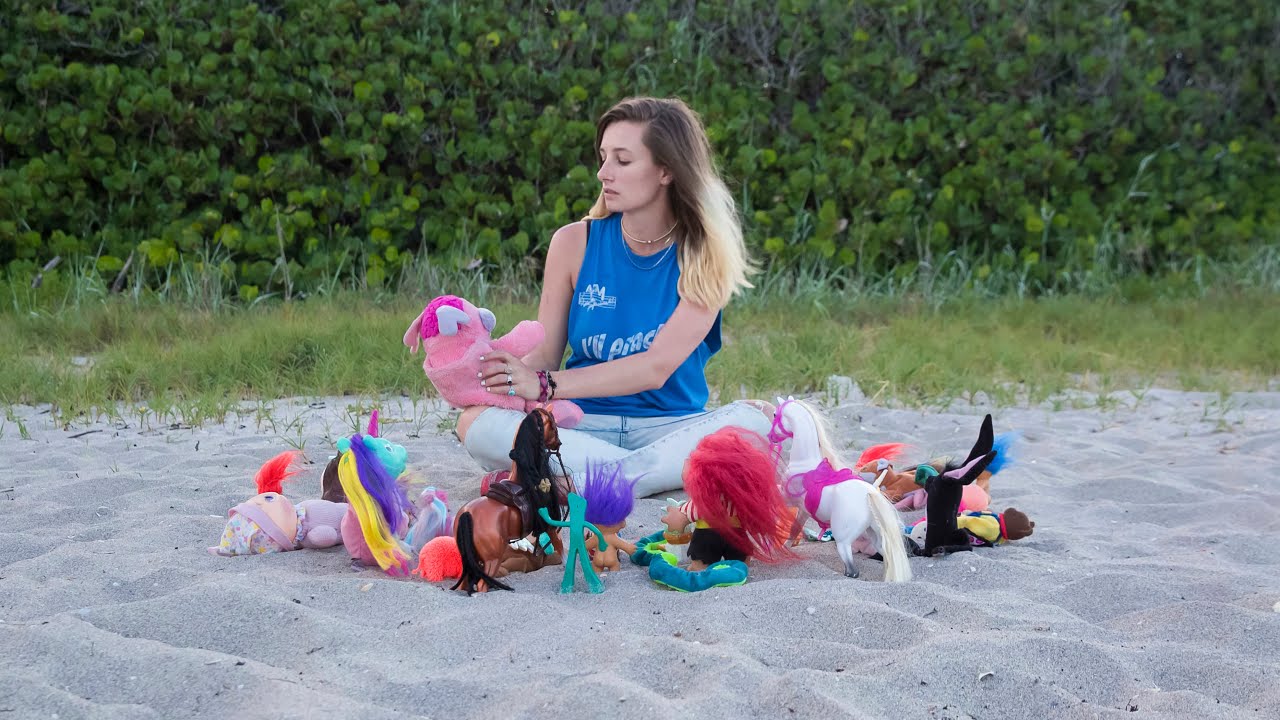 By the year 2017, the word post-punk generates some very specific connotations. Brooklyn-via-Boston outfit Slothrust earn the tag, but do so by subtly toying with the genre’s very conventions — forget the icy production and dark sunglasses. The trio’s innovative riffs border on math rock and crunchy tones flirt with slackerdom, but they always revolve around a burning star core of punk intensity. On Slothrust’s third LP, 2016’s Everyone Else, frontwoman Leah Wellbaum leads the band through a marathon of fist-pumping power — always just a little off-kilter, but always with their own unique fingerprints. 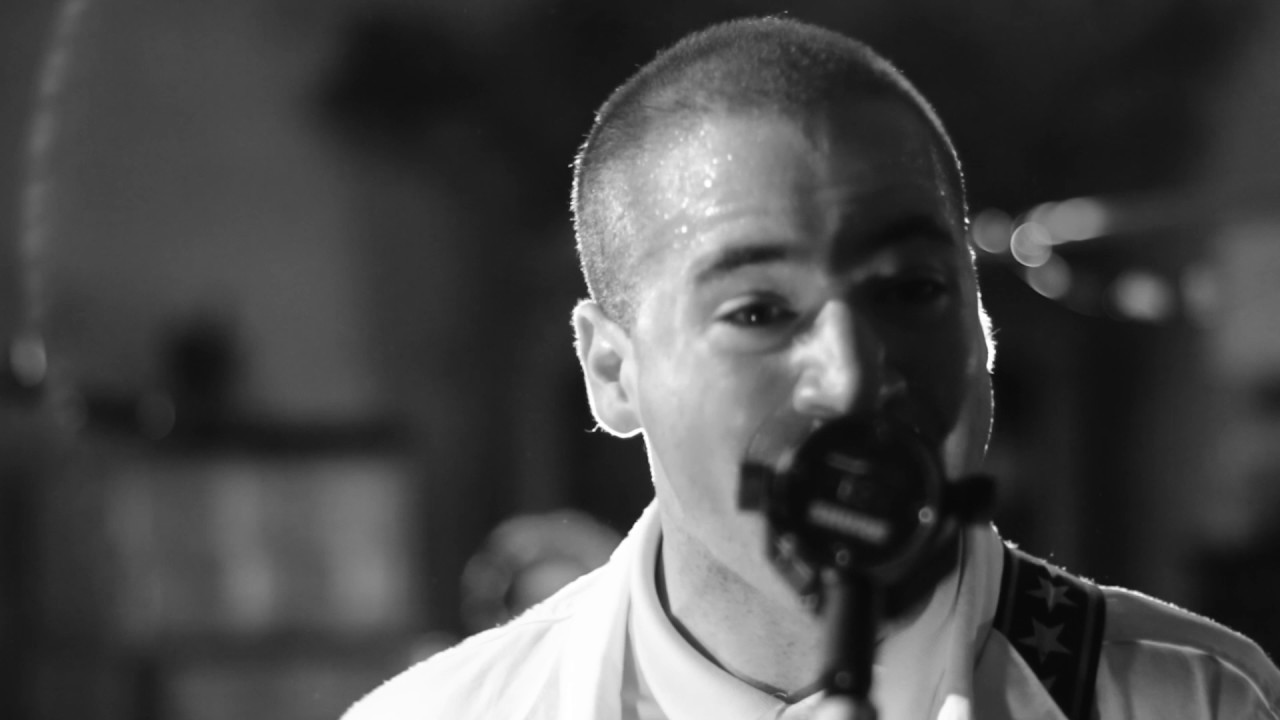 It takes a lot of guts to call yourselves The World’s Greatest American Band, but when that bravado is attached to the feisty, gritty, explosive indie rock of White Reaper, it’s hard to second-guess it. The power pop outfit released one of the year’s best records so far under that heading and back it up with a riveting, raucous live show. The Louisville youngsters should be able to make the most of their time slot, however early it may be, and will be able to rile up even the sleepiest afternoon crowds.

When Amber Bain first stepped into the music world as The Japanese House in 2015, she did so quietly, barely revealing any biographical info and releasing her indie pop missives with little pomp. But it didn’t take long for her mercurial, pristine, enigmatic tunes to catch on and push her into the limelight. The Zane Lowe-backed singer-songwriter wowed with her 2015 sophomore EP, Clean, and the UK artist is poised to dole out some more sunshiny melancholy on follow-up Against the Tide. Her lush tunes should be a perfect match for Grant Park, rain or shine. 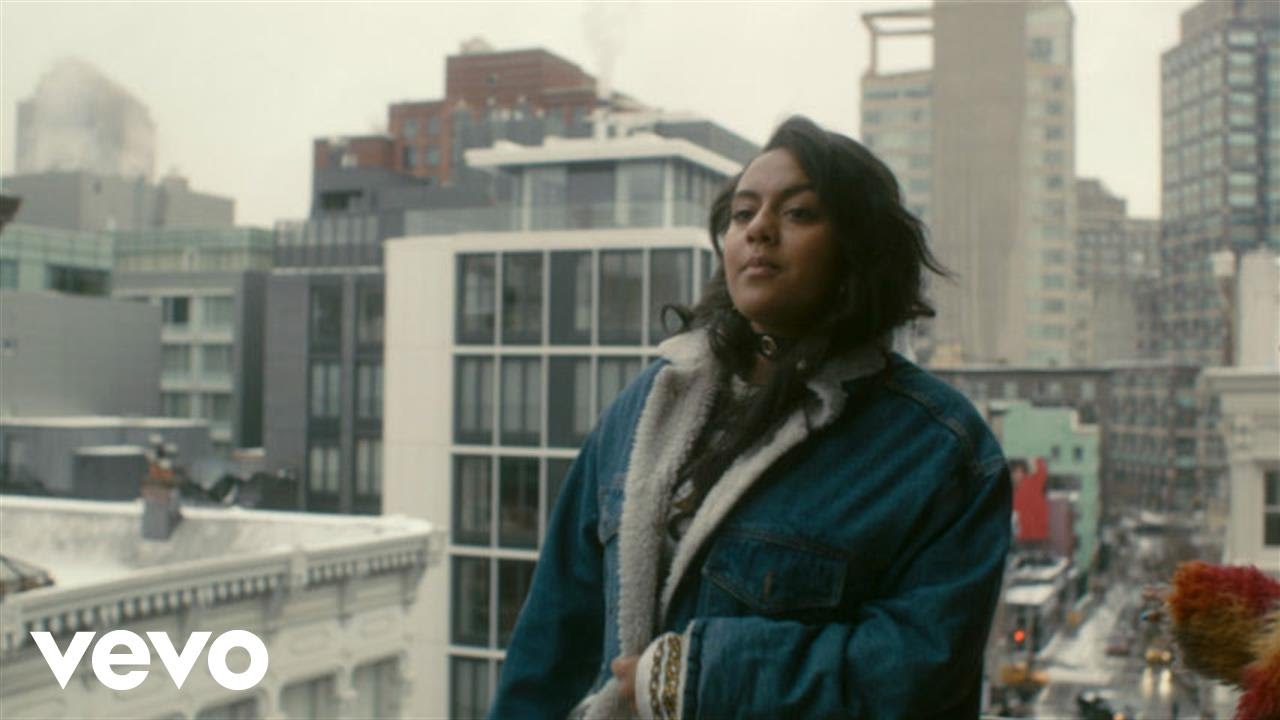 Even if you’re not familiar with the name Bibi Bourelly, I can all but assure you you’re familiar with her work. The German-born alt R&B artist has started to rise in the US and UK with singles under her own name, but she’s gained international fame and acclaim for writing credits for Selena Gomez, Usher, and Rihanna. That’s right, Bourelly penned multiple ANTI tracks and “Bitch Better Have My Money”. She’s proven to have the performing chops as well, touring with Riri and HAIM and more than holding her own. She might just be the next pop star, so it’s a good idea to catch her early before being stuck at the back of the pack when she makes it big.