Later this summer, The Muppets will perform stage their first-ever full-length live concerts. The trio of performances will take place at the legendary Hollywood Bowl in California from September 8th through September 10th.

According to a press statement, the concert event — officially dubbed “The Muppets Take the Bowl” as a nod to the puppets’ classic 1984 film — will feature The Muppets “as never seen before — live and in-person (ok, more like in-frog, in-bear, in-pig, etc.), with full orchestra.” Along with longtime favorites Kermit the Frog and Miss Piggy, the show promises the return of some characters who haven’t been seen in over three decades. Fans can also expect a handful of special celebrity guest cameos, not unlike the late ’70s variety program The Muppet Show.

“Highlights of the show include the fabulous Miss Piggy in a show-stopping musical performance; Dr. Teeth and The Electric Mayhem, with legendary drummer Animal rocking the Bowl; debuts of all-new original chapters of Pigs in Space, Veterinarian’s Hospital and Muppet Labs; and many more extraordinary surprises, including a spectacular fireworks finale, kicked-off by Crazy Harry,” the statement continues.

“This will be moi’s greatest performance ever, and I guarantee that all of you who are there at the Hollywood Bowl will rave and brag about it for the rest of your lives,” says the ever-fabulous Missy Piggy. “And those who are not there, will have to lie about being there. So, don’t lie, be there and experience moi in person.”

Check out two promo videos for the show below. Head here for ticket details. 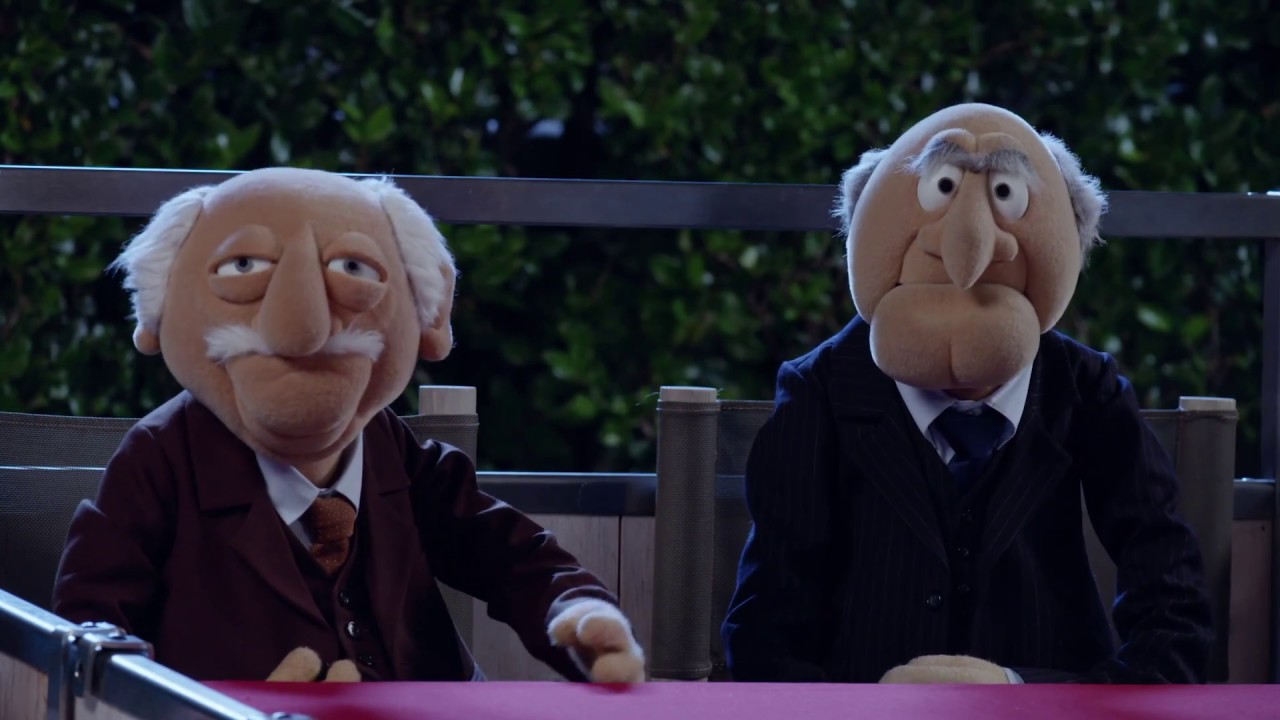 The last Muppets film to hit theaters was 2014’s Muppets Most Wanted. In recent years, a TV/mockumentary series, simply titled The Muppets, aired on ABC for one season.