As I wrote in the intro to Monday’s Most Anticipated Albums of Fall 2017 feature, it can be hard to tell if the world of music is speeding up or slowing down at this time of the year. We’re running lower than ever on Friday release dates, and December usually brings only a handful of releases worth rolling out of bed for. And yet, to look at the top songs of August, you’d think the best might still be yet to come. We have buzz-worthy up-and-comers ready to burst, longtime favorites bidding a fitting farewell, a curious super-duo we’re dying to hear more from, and alt and indie rock royalty at every turn. To those ready to call it a year and go into hibernation as soon as the final days of summer wane, I’d strongly urge against it. In fact, grab that rake and maybe even a snow shovel. So far, the good music shows no signs of stopping, or even letting up at all. 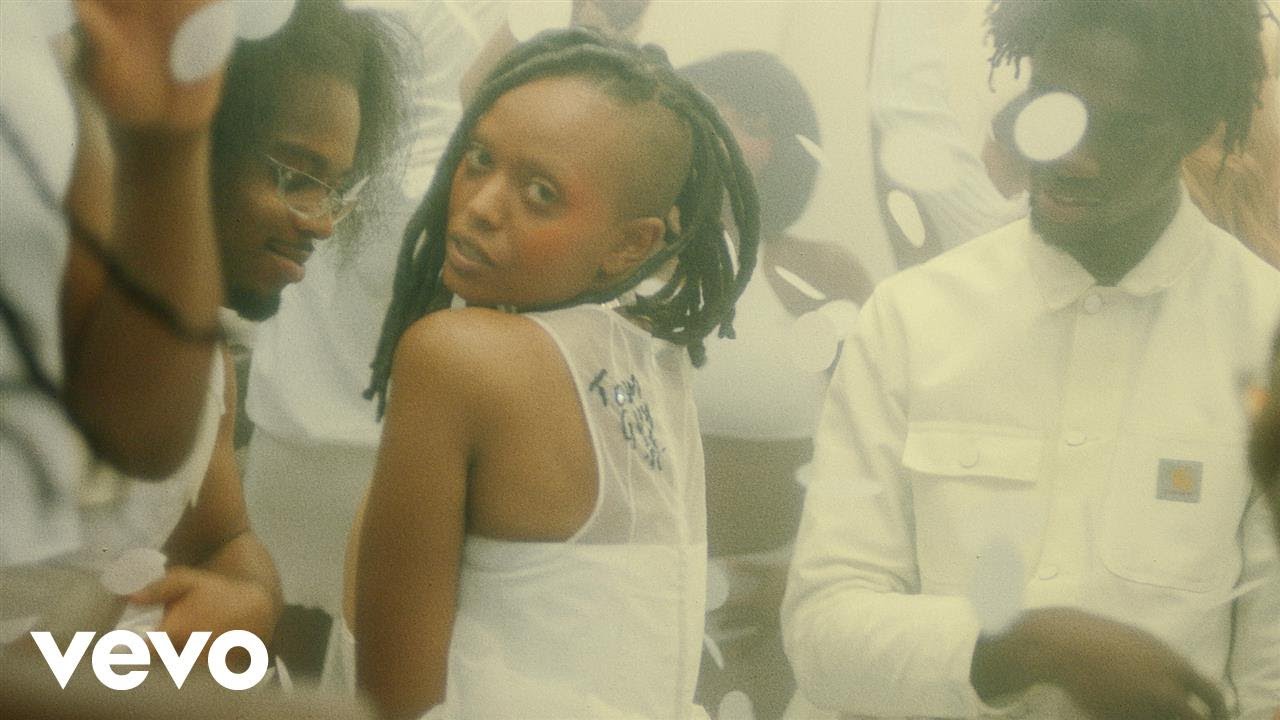 Listen: Kelela doesn’t play games. On new single “LMK”, she lays all her cards on the table and puts it plainly: “It ain’t that deep either way/No one’s trying to settle down.” All she wants is for the object of her attention to let her know if he’s down too. Considering how long we’ve been hankering for a debut LP from Kelela, it shouldn’t be too hard to just tell her that we’re ready to match her straightforward statement of intentions. Plus, producer Jam City’s electro-R&B bass wobble suggest that there’s a lot more sensuality coming around the corner. The finally-almost-here debut LP Take Me Apart drops October 6th via Warp.–Lior Phillips
__________________________________________________________ 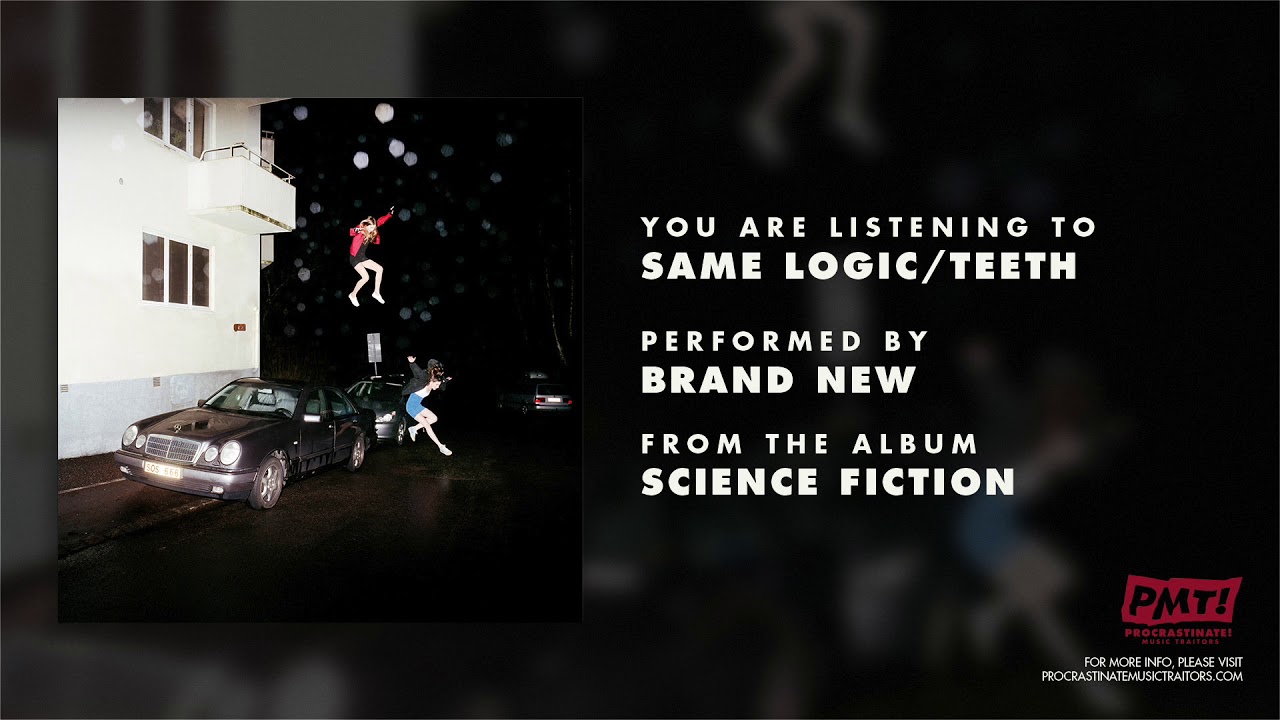 Brand New is one of those rare bands that a generation has not only grown up with but taken along with them into adulthood in a meaningful manner – not merely as a nostalgic throwback. Rarer still, however, is that some of the songs released last week on Science Fiction, what will likely be the band’s final album – they’ve proclaimed 2018 will be their last year as a band – are gaining as much traction as longtime favorites. “Same Logic/Teeth” fits that bill to a T. The song plays out like an intense conversation between voices in one’s mind, voices that reveal tendencies towards depression, unhealthy coping mechanisms, and self-harm, but at the same time, a desire to keep trying to fix oneself – all while those around the person lack insight into, and perhaps sympathy for, what he or she is enduring. In a year that sees rock stars struggling with the demons of mental illness, honest songs like this one can open up critical dialogues that save lives. Please be kind and listen to each other. –Matt Melis 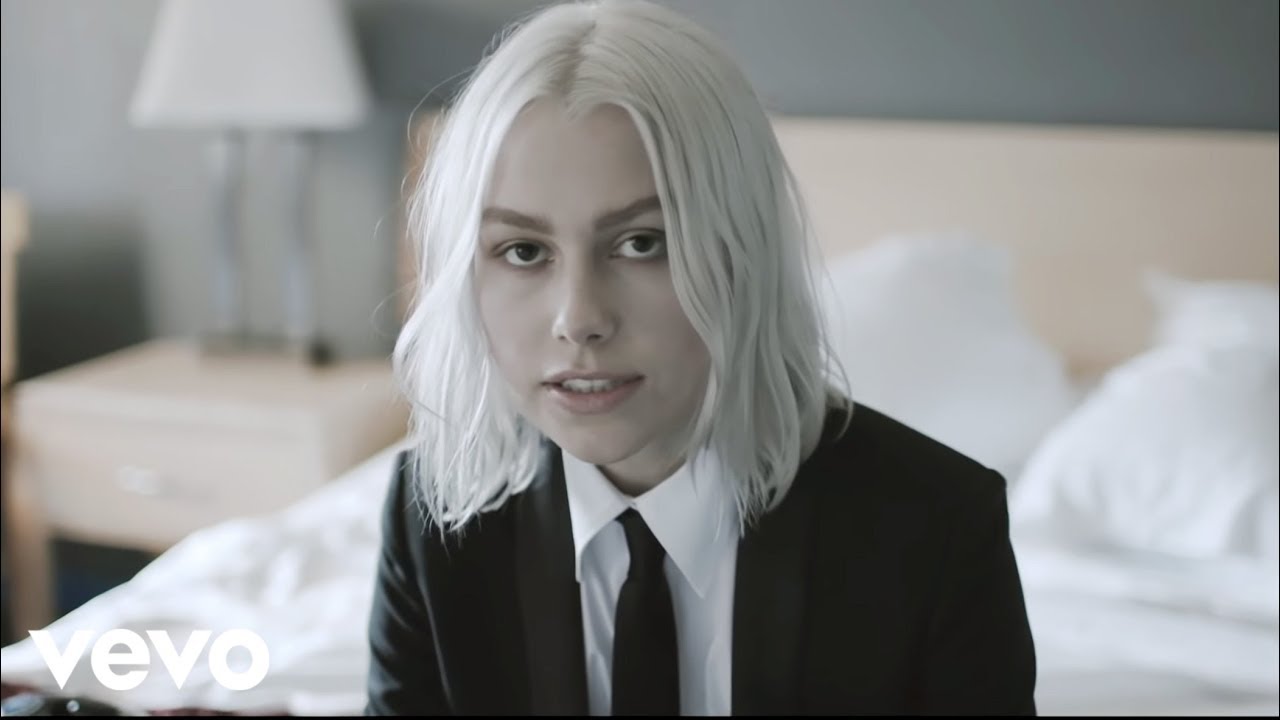 Los Angeles songwriter Phoebe Bridgers will release her debut LP, Stranger in the Alps, on Dead Oceans in September, and the collection is largely made up of quiet, melancholy compositions that incorporate highly detailed observations pulled from her life. But where the majority of her songs use subtle instrumentation to accentuate her keen insights, “Motion Sickness” shows what she can do as a veritable bandleader. The song harkens back to a 90’s sound that would have felt comfortable at both alt and adult contemporary stations, where mid-tempo, straight-ahead songwriting held a firm place in the musical consciousness. These days, in the words that Ryan Adams used to describe her, Bridgers seems more like a “musical unicorn.” She tosses out quips about the song’s object singing with a fake English accent and giving her money to see a hypnotherapist, but the lightness serves as a foil for the song’s weight. “I try to stay clean and live without,” she sings, likening the man to an addiction, and finding just the right tone to describe the roller coaster of love. –Philip Cosores

In 2015, 20-year-old Memphis singer-songwriter Julien Baker stunned folks with her debut album, Sprained Ankle. The spare arrangements, plaintive vocals, and candidness about how she relates to everything from significant others and herself to times of trouble and God’s mysterious presence in her life were all striking revelations, especially from such a young voice. Now, about to release her second LP, Turn Out the Lights, first glimpse “Appointments” finds Baker seasoned far beyond what you’d expect two years later. “Wanted someone who I used to be like,” she sings, “now, you think I’m not trying/ I don’t argue; it’s not worth the effort to lie.” It’s such a perfect description of one member in a relationship at odds with his or her partner’s internal struggles. She’s expanded her still-minimalist instrumentation to include piano and ambient parts and trusts her voice to harmonize and draw attention to itself by raising her volume when the song calls for it. If the rest of the record shows similar growth, we’ll be keeping our appointments with Baker and Turn Out the Lights for a long time to come. –Matt Melis 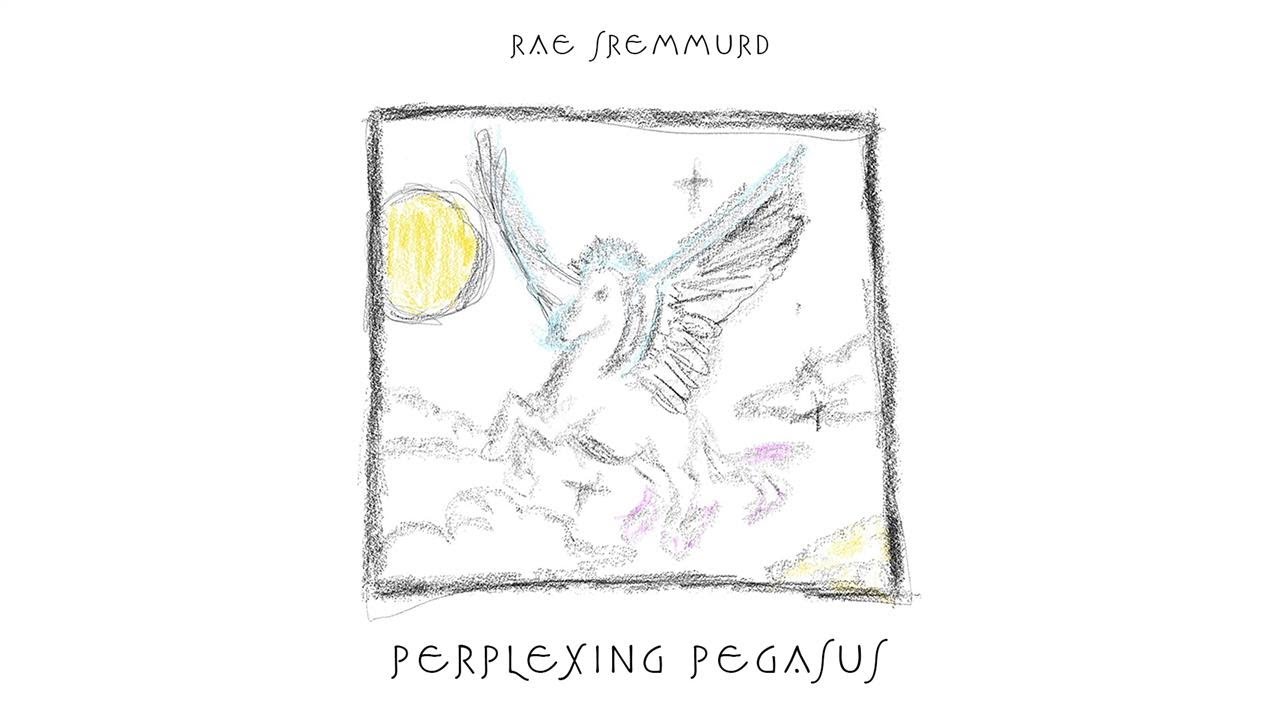 Still in their early twenties, the success that Rae Sremmurd‘s Slim Jxmmi and Swae Lee have already experienced has been meteoric. There was the wave of singles that captivated both the clubs and the airwaves ahead of their first album, and then their first No. 1 single for “Black Beatles” off their second album. While we don’t have word on when SremmLife 3 will drop, “Perplexing Pegasus” finds the duo right back in the hit-making driver seat. Mike WiLL Made-It is on the beat as per tradition, as the song banks on a similar reflective vibe that made “Black Beatles” one of the most ubiquitous rap songs in recent years. Does it matter than the track is mostly about foreign cars? Not really, as the pair have earned the right to graduate from their “no flex zone.” When paired with Mike Will, there is an undeniable chemistry that’s palpable in the music they create together. That’s worth a joyride on its own. –Philip Cosores
__________________________________________________________

Top 10 Songs of the Month: The Killers, Saba, Queens of the Stone Age