In addition to being one of the biggest hits of the summer, Edgar Wright’s Baby Driver was also one of our favorite movies of the year. And while Ansel Elgort, Lily James, Jon Hamm, and Jamie Foxx gave some damn good performances, a supporting Oscar should be split among the vehicles that sped, spun, and skidded throughout the film’s best scenes.

(Read: Director Edgar Wright on Baby Driver and the Need for Original Blockbusters)

The good news is that one of them can be yours. Seriously. Somebody on eBay is selling the Subaru WRX Limited that’s used in the movie’s opening scene, which you can watch in full below. 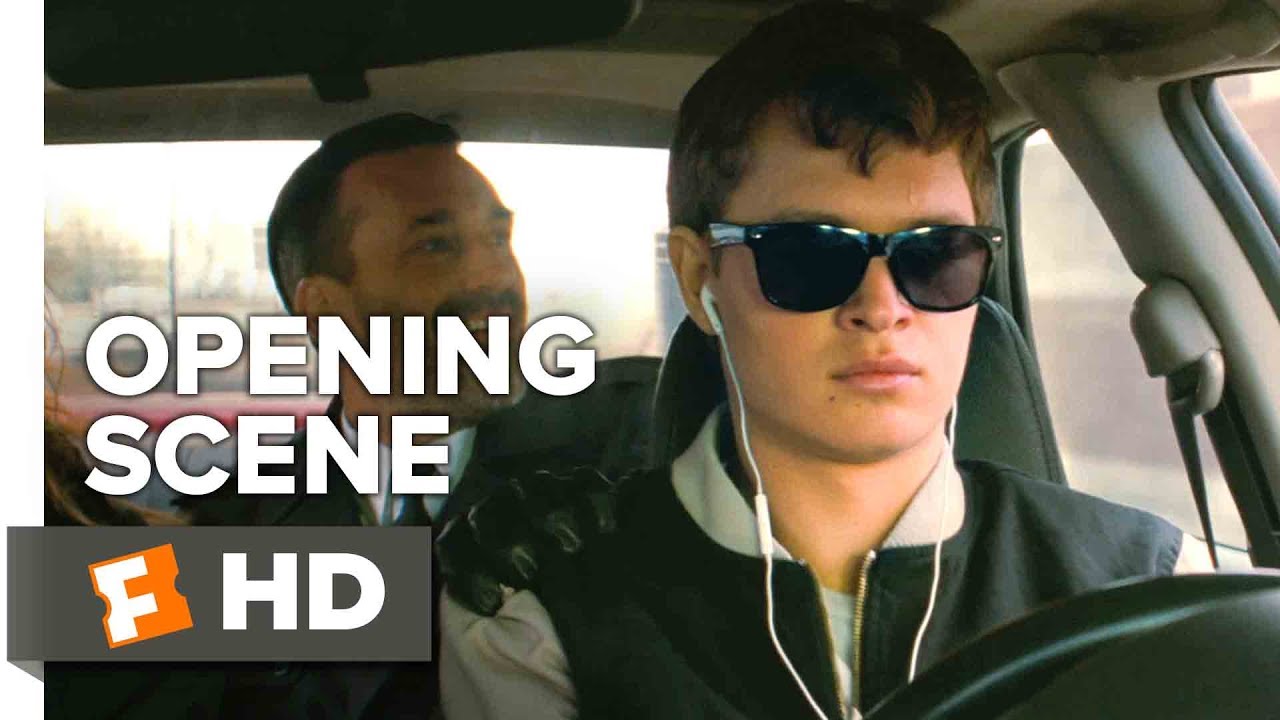 The eBay listing reads as follows:

“This vehicle was converted to rear wheel drive and received an upgraded rear differentials as well as a 2004 STI turbo. It was tuned by Doug Wilkes at DBW Motorsport. This vehicle was also used in the music video for ‘Chase Me” by Danger Mouse, Big Boi & Run The Jewels. It was also used by Subaru and Sony for the LA Premiere Red Carpet event. This is a running and driving car. It does have some dings and scratches from the filming of the movie. The overall condition is good.”

As of this writing, the current bid is at $48,200.00 with roughly three days left to go. Anyone wanna go in on this thing?