Spanning 12 tracks, the new album was recorded entirely in the group’s home country of New Zealand. Specifically, Yumi Zouma holed up in a studio “in Christchurch’s semi-demolished CBD, on one of the few remaining blocks that still characterizes the city from before it was destroyed by a series of earthquakes.”

According to the band, being back on familiar ground played a huge role in the completion of Willowbank. “It was as though there was a brief pause in all of our lives and we finally felt like a band from New Zealand,” guitarist/keyboardist/vocalist Josh Burgess explained in a press statement. “We were on home turf and creating from a place that felt fundamentally natural.”

Yumi Zouma’s recording sessions stretched well into the holidays, hence lead single “December”, which has been released today alongside the LP news. Blissful and hazy to the touch, it’s a beguiling piece of dream pop that also incorporates a lot of the same shoegaze shimmer they used on their recent Oasis cover. 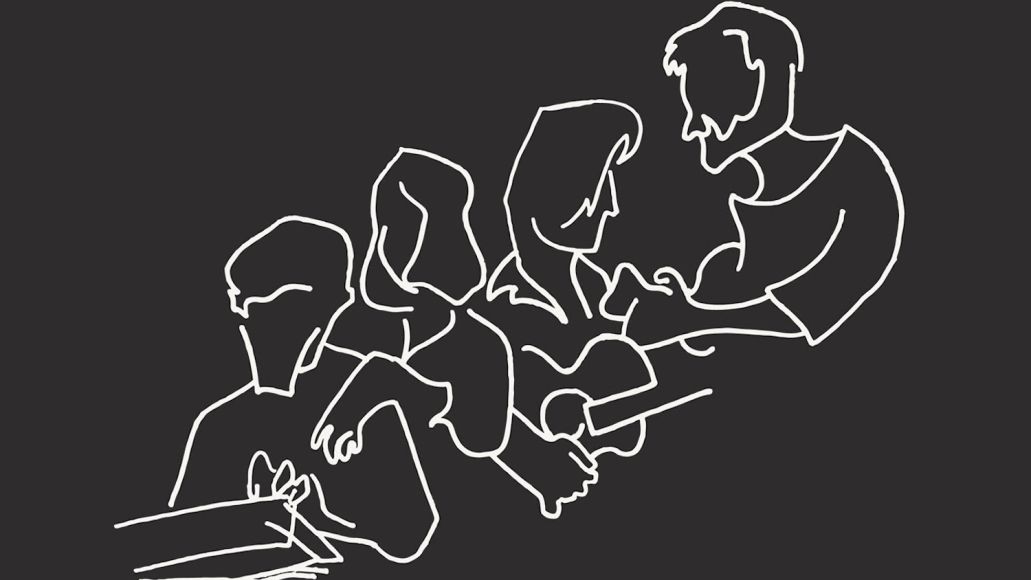 To promote the forthcoming album, the New Zealand outfit will tour North America this fall.