Late last year, former Girls frontman Christopher Owens announced he’d started a new band called Curls. Since then, the trio, which is rounded out by Cody Rhodes and Luke Baće, performed their first show together in June as well as hit the studio. Now, Curls are prepping to release their debut EP, Vante.

Expected on shelves November 7th via Urban Scandal Records, the effort collects four tracks. It was recorded in both Santo Recording and Outland Studio in the Bay Area, where the group is based. Shane Stoneback is credited with assisting Curls on production, engineering, and mixing.

Ahead of the EP’s release, Curls have let loose a reverb-laden cut in “Emotion”. Take a listen below (via Pitchfork). 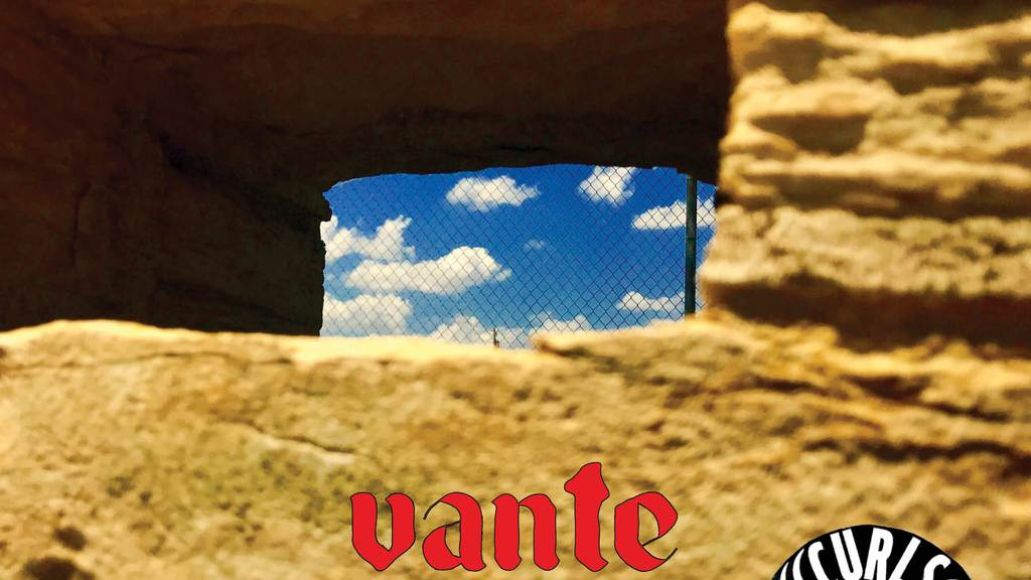 Curls have a batch of fall tour dates lined up, all of which take place in California.