One cool summer night some five years ago, I saw Cold Specks perform live at the now-defunct venue Glasslands in Brooklyn. The Toronto-based artist, then known as Al Spx, was touring behind her Polaris Prize-nominated debut, I Predict a Graceful Expulsion, and there was something so distinctly magnetic about her mysterious gothic rock/soul music. Many times throughout her set that evening I remember commenting to my friend that both her songs and onstage demeanor reminded me of a specter floating about, perhaps trying to find its place in the world.

Fast forward to 2017, and it appears Cold Specks has gotten as close as ever to finding that place. While touring behind her 2015 album, Neuroplasticity, she uncovered a wealth of history concerning her family’s former life in Somalia, including information on her father’s musical ties to a ’70s-era band called Iftin.

“My parents never talked much about life in Mogadishu growing up,” she shared in a press release. “The war split up my family, scattered them around the world, left many missing, and those that made it were forever changed.” The songwriter has since changed her name from Spx to Ladan Hussein, dug deeper into Somali music, and connected with a part of her identity she never knew had existed.

This journey of self discovery informs her new album, Fool’s Paradise, which arrives September 22nd via Arts & Crafts. Her third full-length to date is described as “her most personal work yet,” and it’s not hard to see why given early singles “Wild Card” and “New Moon”. The latest track, “Void”, also does it job of exposing Hussein’s struggles and emotional turmoil as she reflects on Somalia’s past and present. Here, her aching vocals are joined by thwacking percussion that easily could be a precursor to darker, more industrial music. 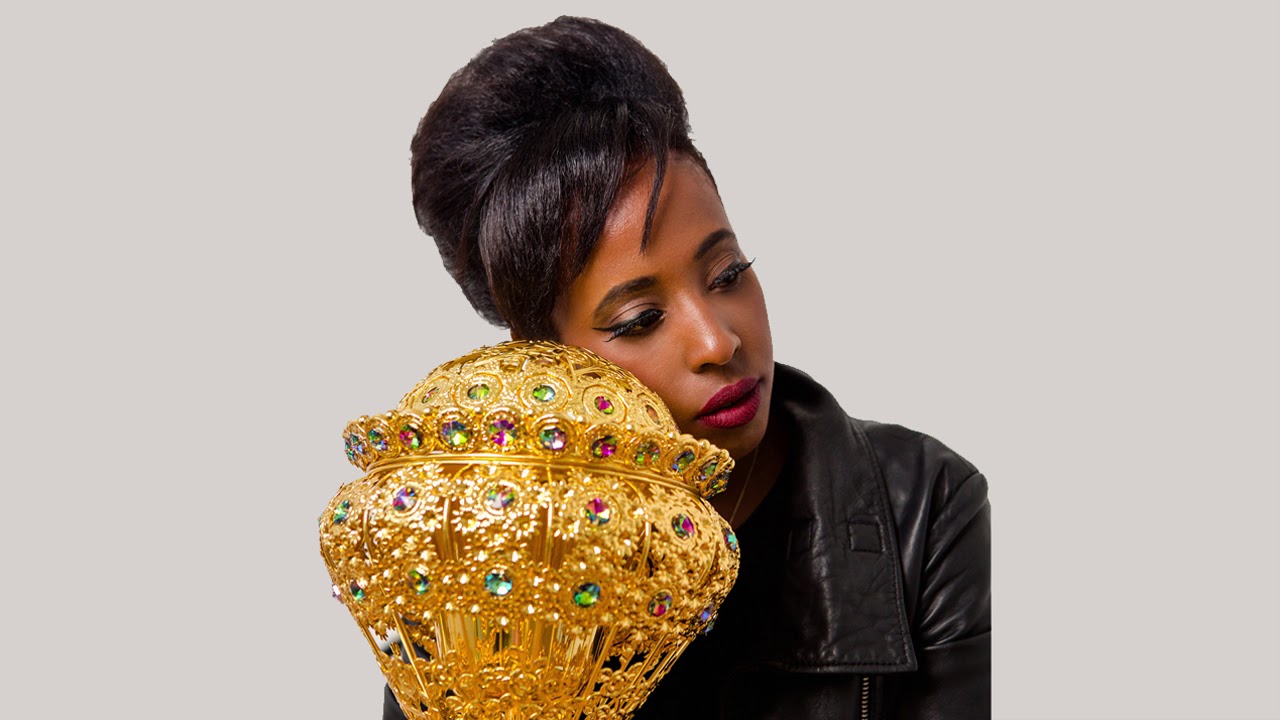 For our latest Origins feature, Hussein told Consequence of Sound about the Somali music and visuals that influenced the creation of “Void”:

“‘Void’, sonically and lyrically, explores the depletion of Somalia’s waters due to illegal fishing and nuclear waste dumping. I started watching endless VHS videos of a time long gone and dug deep into songs that have survived war. I felt angry and helpless. The general tone of the song reflects that. These VHS clips found online heavily influenced the writing process. Although the country is rebuilding, the music scene is almost non-existent. This breaks me in ways I can’t really explain.” 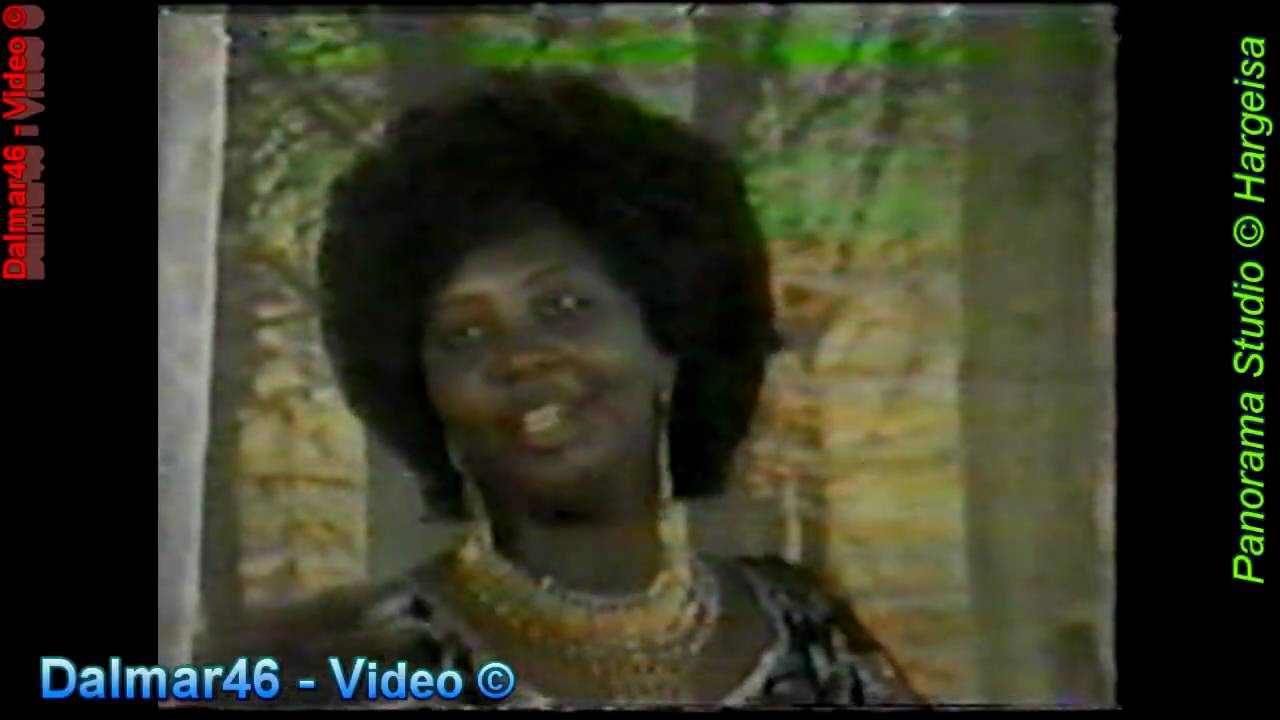 I’ve included two clips. My favourite recorded version of this song is the audio link included. I adore the music video as well and so I included it. So simple and so striking.

I adore this song but it’s the young boy who dances throughout that makes this performance so incredibly special.

I still listen to this constantly. At least once a day. It’s the most stunning song I’ve ever heard. I wish this clip didn’t end so abruptly.

In support of Fool’s Paradise, Hussein will be on the road for the next couple of months, including stints in Europe and North America.