Earlier this summer, Tegan and Sara announced a covers album in tribute to their breakthrough album, The Con. Now, the twins have unveiled the guest list for The Con X: Covers, and it’s a doozy.

Many of Tegan and Sara’s favorite artists contributed to the album, highlighted by Ryan Adams, CHVRCHES, Hayley Williams of Paramore, and Trashique, a collaboration between Grimes and Hana. Other guests include Bleachers, Shura, Shamir, Mykki Blanco, and more. What’s more, the digital edition has four bonus tracks featuring a cover by Cyndi Lauper (!) and a demo by Tegan and Sara themselves. For full details, check out the tracklist below.

“As the 10th anniversary of The Con approached, Sara and I started to brainstorm meaningful ways to celebrate what was easily one of our most important records,” Tegan shared in a press release. “Almost immediately we established that a tour playing all 14 songs in a more intimate and stripped-down arrangement would be memorable for our diehard fans. But we also wanted a companion piece that would live on past the anniversary, hence The Con X: Covers album was born.”

She added, “We wanted the proceeds to go to our recently launched Tegan and Sara Foundation, which raises money for self-identified women and girls in the LGBTQ community. With that intention set, we asked 14 artists who were either outspoken allies of the LGTBQ community or LGBTQ themselves to each cover a song from The Con, in any fashion they saw fit. All the artists agreed to donate their time and energy to the project and their labels all agreed to waive their fees as well. We are beyond grateful for the contributions of each artist, and we hope fans of The Con will be moved by their interpretations.” 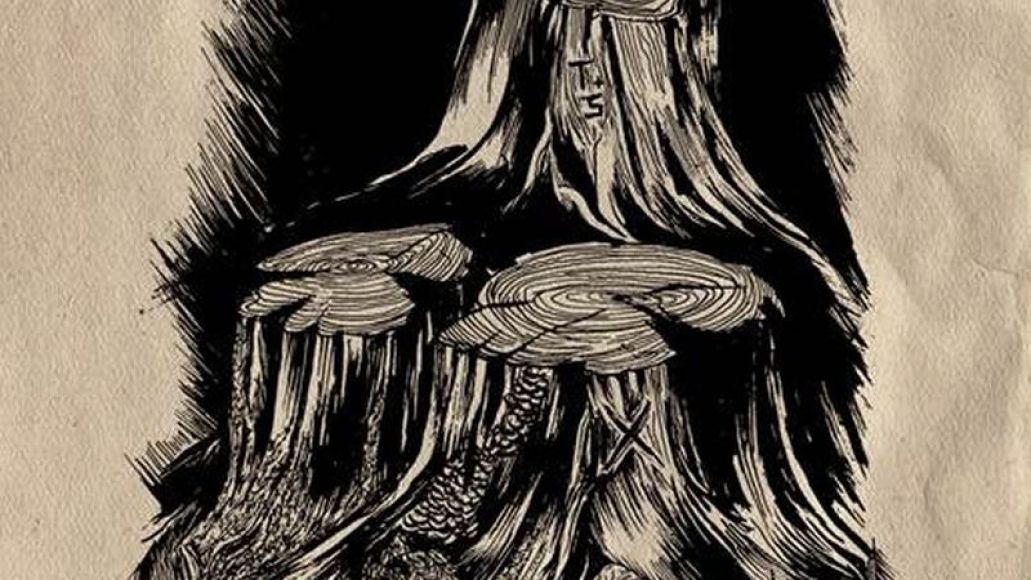 In further celebration of the 10th anniversary of The Con, Tegan and Sara are kicking off an acoustic North American tour on October 20th. Check out the complete itinerary below.