We really needed David Simon to come back to us. He finally did, but before we get to him and his exciting new HBO show, The Deuce, a little housecleaning.

“Peak TV” is starting to take on a new meaning. Until recently, the expression always represented an era that featured the best television you’ve ever seen. With more streaming services than you can shake a Roku remote at, in addition to the hundreds of channels still available to us, the expression now calls out the fact that we’ve reached the top and there are no mountains left to scale. Cast and crews are spread thin. People are running shows that shouldn’t be running shows. We’re edging into what I call “The Kevin Smith Experience” with television. Said experience began back in 1995, when after discovering Clerks, film buffs thought, “Wow! Anyone can make a movie!” Cut to 20 years later, and those same fans see Yoga Hosers and think, “Wow. Anyone can make a movie.” Same words, different inflections. Potential transforms to disappointment. 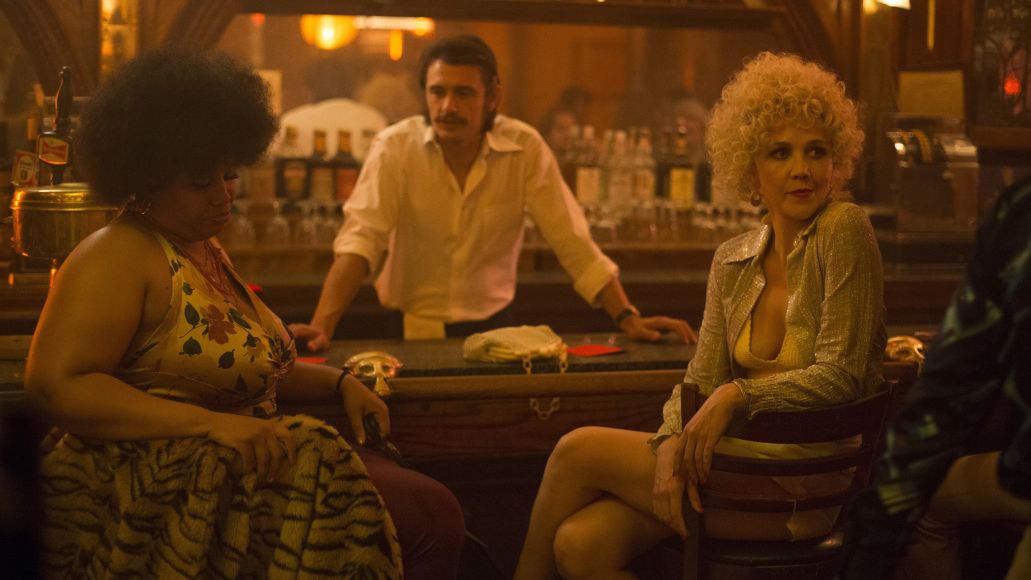 The pilot introduces several intriguing characters and storylines, but as of now, the show circles around three characters played by two actors: James Franco as twins Vincent and Frankie, and Maggie Gyllenhaal as Eileen a.k.a. “Candy”. Vincent is trying to manage an out-of-control marriage by tending bar in Times Square, all while worrying about his loser twin Frankie and his gambling debts. Gyllenhaal’s “Candy” is a prostitute with no pimp, a woman who knows it all yet is as lost as the rest of the street’s inhabitants in The Deuce. Everyone seems trapped in Times Square, and Times Square is Hell. Fans of Franco will not doubt be happy with his performance and haters will not be converted (as is always the case). Instead, it’s Gyllenhaal who gives what could end up being her defining performance, should the series live up to the pilot. Her awkward encounter with a virgin is equal parts humorous and heartfelt. As a producer, she sure is looking out for herself.

Pimps and prostitutes make up the bulk of The Deuce’s ensemble. Fans of The Wire will recognize Gbenga Akinnagbe as Larry, a pimp whose relationship with his prostitute Darlene (Dominique Fishback) is intense without being violent (yet). Though, the same cannot be said for Gary Carr’s C.C., whose pimp appears to be the most affable throughout most of the pilot before we remember what these men do for a living, and how they keep their women in check. It’s a vicious performance from Carr, a British actor who’s relatively unknown stateside. Carr and Fishback, who was terrific as a pregnant teen in Simon’s Show Me a Hero miniseries, steal their scenes with relative ease. That’s a feat in a show this loaded. 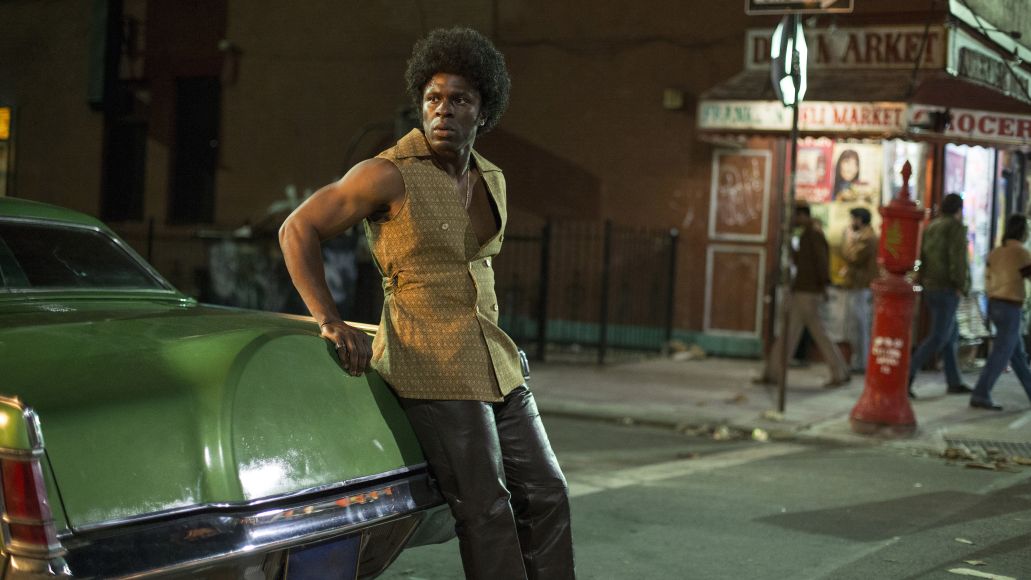 I’ve gone too long without giving praise to Simon. His work on The Wire is well publicized, but the man is also largely responsible for the raucous soul of the underrated Treme and most recently the tragic Show Me a Hero. None did boffo business for HBO ratings-wise, but each helped give word-of-mouth status to a network that’s been searching for something to last other than dragons and swordfights (I love GoT, but you catch my drift). Westworld may provide ratings at Reddit-board fodder, but Simon’s shows are what they are: memorable. With The Deuce, he’s brought along a stable of established TV vets. There’s Richard Price, one-half responsible for last year’s The Night Of; George Pelecanos, who brought his crime novel aesthetic to The Wire; Michelle MacLaren of Breaking Bad fame, who directs the pilot and finale; and a crew that’s as dependable as any you’ll find on TV or streaming.

There’s something you get from a Simon production that has become easier and easier to detect as the views stack up: his sense of timing. He and his co-conspirators know how to time out a scene. A cut always comes at the right moment, whether after a delicate scene with a client or after a humorous scene featuring pimps getting their shoes shined. Much of this has to do with the world-building Simon does with a deft touch. Like his other shows, we’re intrigued by the multiple storylines, always interested to see what’s coming up next yet losing ourselves in the moment we’re experiencing. 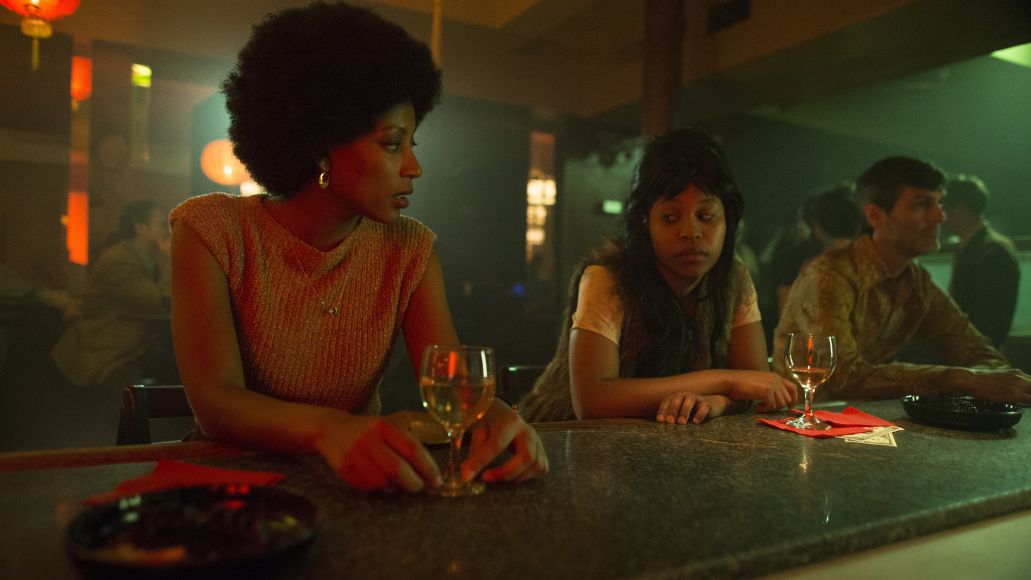 Potential is what The Deuce is for now. We’ve only seen the first episode and it could very well bottom out. However, we must remember David Simon. We trust David Simon. Don’t you? We’re not sure how this show will do in the ratings. It’s not a pleasant show to discuss. There are no puzzles to figure out. The great news is that Simon has a story to tell, one that follows a bartender, pimps, prostitutes, and a college student on the verge of … something. And really, we can’t wait to see how Simon finds that something as these stories move forward.

“The Kevin Smith Experience” can wait a little while longer.

HBO's The Deuce Reminds Us of TV's True Potential