Chicago reissue label Numero Group will give fans a comprehensive look at the early days of Hüsker Dü when they release the massive Savage Young Dü box set this November 10th. Compiled over seven years from tapes and early demos, the 69-track collection is already being streamed in full over at NPR.

Available as four LPs or three CDs, Savage Young Dü features fresh remasters from sound board tapes, session masters, and demos captured between 1979 and 1982, many of which come from the band’s former soundman Terry Katzman. Included in the set are all the band’s 7-inch singles from that time, such as “Statues”/”Amusement” and “In a Free Land”; a new remaster of Hüsker Dü’s sophomore full-length, 1983’s Everything Falls Apart; and 47 previously unheard demos, alternate takes, live versions, and never-before-released songs.

There’s also a new version of their 1982 debut, Land Speed Record. The original release came from the first of two sets the band performed at Minneapolis’ 7th Street Entry on August 15th, 1981. However, the original tape was stolen some time ago, and all that’s left is a multitrack copy and decades-old mixdown. Though Numero has the original tape from the second set that night, they decided to use a third tape, one recorded two weeks later at a Twin/Tone Records showcase. “They played basically the exact same set,” Numero’s Ken Shipley told NPR. “They’re even better than they were two weeks earlier. And the soundboard tape was way better. It was just a marked improvement over Land Speed Record. We said, ‘Let’s do a better version of it.'”

Housed in a linen-finished slipcase, the deluxe box set features a 144-page hardcover book, 40 previously unpublished photographs, and a 12,000 word essay by Erin Osmon. Those who pre-order via mail order will also get a bonus 7-inch called Extra Circus and containing five previously unissued songs from the 1983 Metal Circus sessions. Pre-order everything at the Numero Group website. 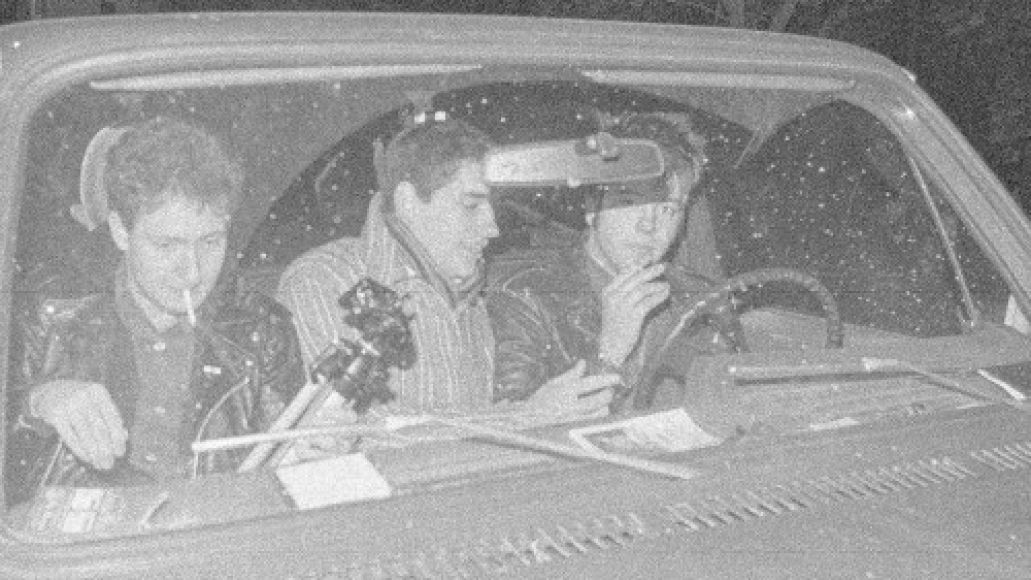