Just yesterday, Baton Rouge rapper Kevin Gates broke his silence for the first time since being incarcerated in October 2016 with a stoic open letter along with a music video for “What If”. Now, he’s followed up by announcing his next project, By Any Means 2, out September 21st.

The album is a sequel to the outspoken rapper’s highly praised 2014 mixtape, By Any Means. In July, his wife, Dreka Gates, revealed via Twitter that she was curating the project herself. “He’s fully entrusted me w/ everything so there’s a lot of pressure!” she wrote. “I respect real artists and their artistry and to be making ALL of the decisions is scary but rest assured the music is always fire as F!”

It sounds like the project is a collection of old recordings, but since Gates has faith in her decisions, then it’s probably worth getting excited about. Alongside the announcement, Gates dropped the cathartic new single, “Had To”.

Other tracks included on the album are the previously released “What If” and “No Love”.

By Any Means 2 Artwork: 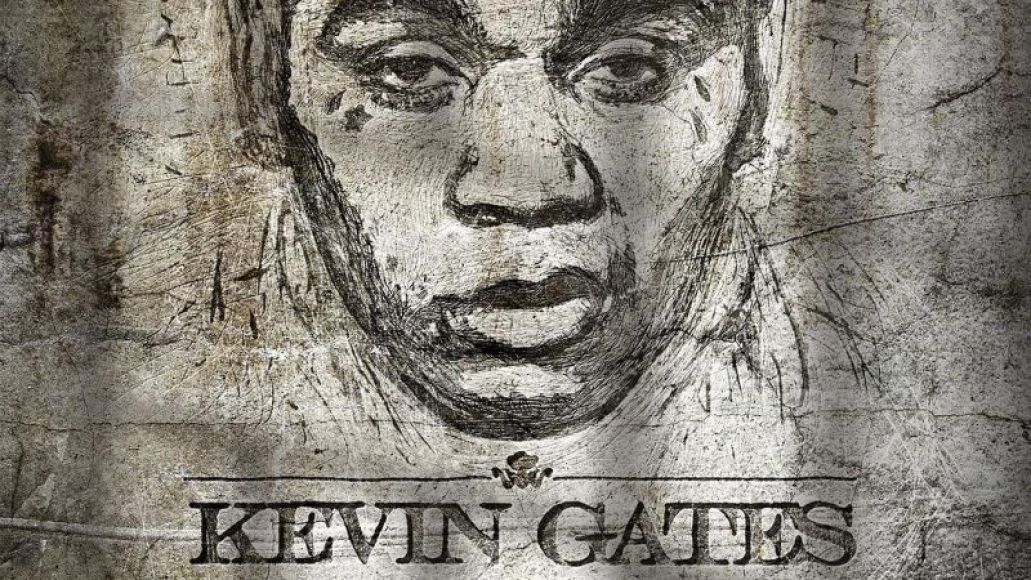 Kevin Gates announces new mixtape, By Any Means 2, shares "Had To": Stream