Pavement founding member Scott Kannberg returned in March with his first solo album as Spiral Stairs in eight years, Doris and the Diggers. While touring Europe in promotion of the release, the indie rock legend was recently interviewed on Italy’s Radio Città del Capo. Naturally, his old band came up and Kannberg teased the possibility of a reunion in 2019.

After the host mentioned Pavement’s 2010 reunion tour, he asked whether there was any chance the band would perform together again. In response, Kannberg said, “We haven’t really discussed it, but there has been some talk about our 30th anniversary in 2019 [and] maybe doing some stuff. Stay tuned!”

Elsewhere in the interview, Kannberg spoke about his new family, moving to Australia, taking more time on this album than 2009’s The Real Feel, and recruiting collaborators such as Matt Berninger of The National. Hear it below.

In 2014, Kannberg joined Stephen Malkmus on stage for a rendition of Pavement’s “Stereo”. Relive it below. 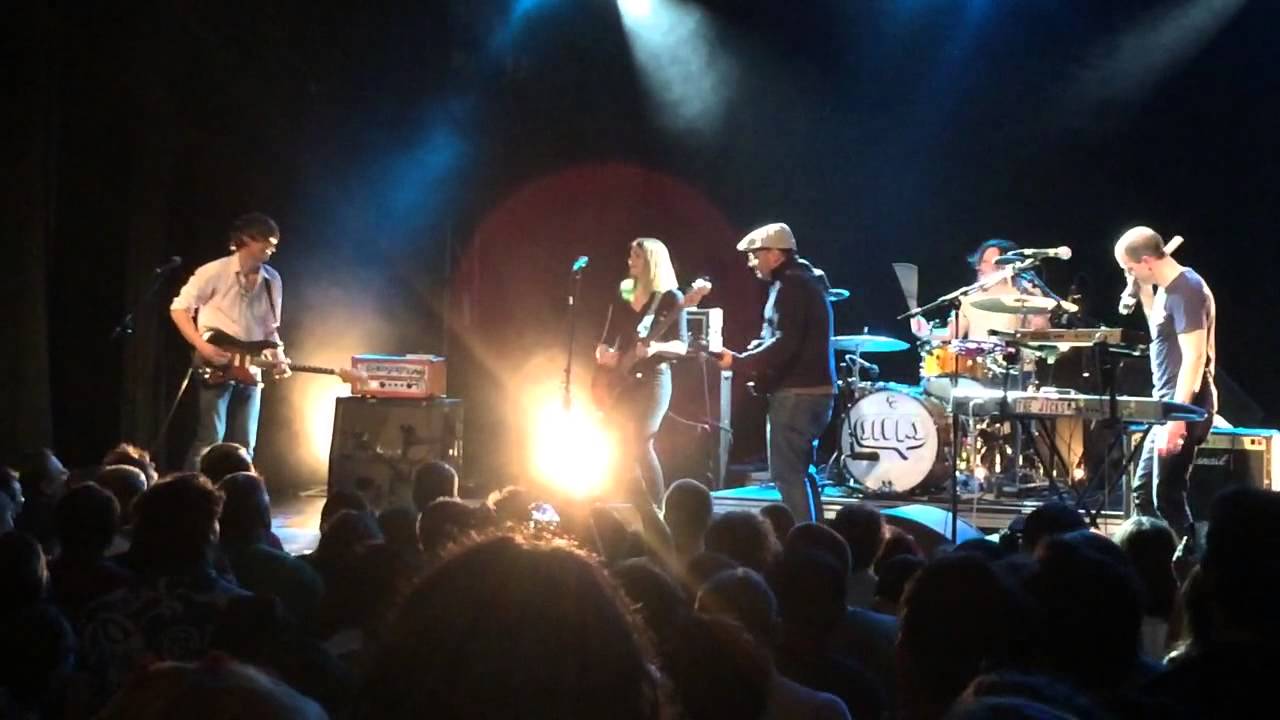 Pavement could reunite in 2019 to celebrate their 30th anniversary